Copyright 2021 - All Right Reserved
Home » U.S. dollar rallied ahead of Fed’s minutes. What about Kiwi?
Forex 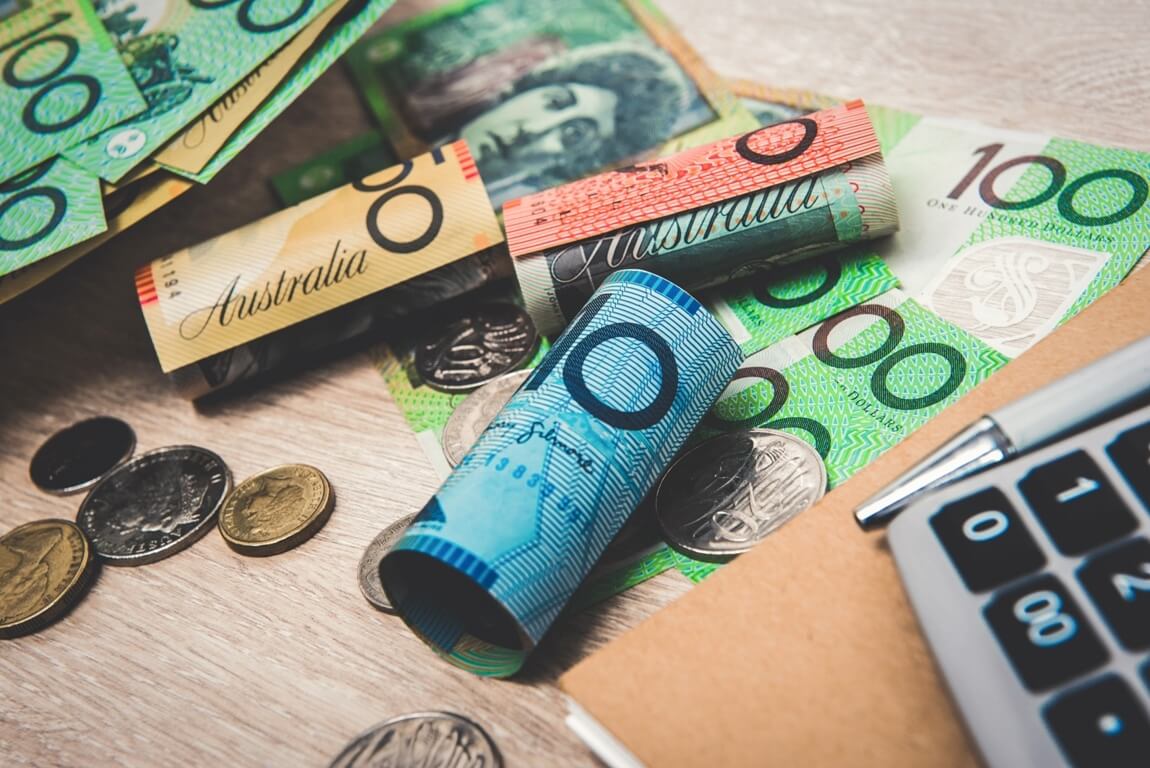 The U.S. dollar rallied ahead of Fed’s minutes. What about Kiwi?

The U.S. dollar soared on Wednesday. According to new data, U.S. consumer spending remained steady in July. This news boosted the greenback, and the currency skyrocketed to a session high for a brief period. Traders are now waiting for the Federal Reserve’s minutes from its July meeting.

In July, U.S. retail sales were the same as the last month. Decreasing gasoline prices weighed on receipts at service stations. Despite that, consumer spending held up. That will likely obliterate traders’ fears that the economy is already in recession.

Investors expect the Fed to continue raising rates at a faster pace than other central banks. Bets on such an outcome increased significantly during this week. In addition, some analysts hope that price pressures might have passed due to the softer-than-expected inflation report in July.

Edward Moya, the senior market analyst at OANDA in New York, noted that Fed officials firmly decided to keep hiking interest rates until soaring inflation is under control. The release of the minutes from their July 26-27 policy meeting today may give traders hints on just how aggressive the agency will be. Currently, Fed funds futures traders are pricing in a 52% chance of a 75-basis points hike and a 48% probability of a 50 basis points increase.

The common currency suffered due to economic concerns. The eurozone faces an energy crisis in the coming months. Western sanctions on Russia, issued due to the latter’s invasion of Ukraine, are causing this crisis.

The British Pound also tumbled down after an initial rally. New data showed that consumer price inflation in Britain skyrocketed to 10.1% last month, hitting the highest point since February 1982. As a result, the sterling shaved off 0.23% on the day, exchanging hands at $1.2061.

In the EM markets, South Africa’s rand continued trading in the red as decreasing retail sales weighed on it. Latin American currencies also plunged as the dollar rallied. Overall, the rand lost nearly 2%, trading at 16.66 to the dollar.

The post U.S. dollar rallied ahead of Fed’s minutes. What about Kiwi? appeared first on forexinsider24.com.