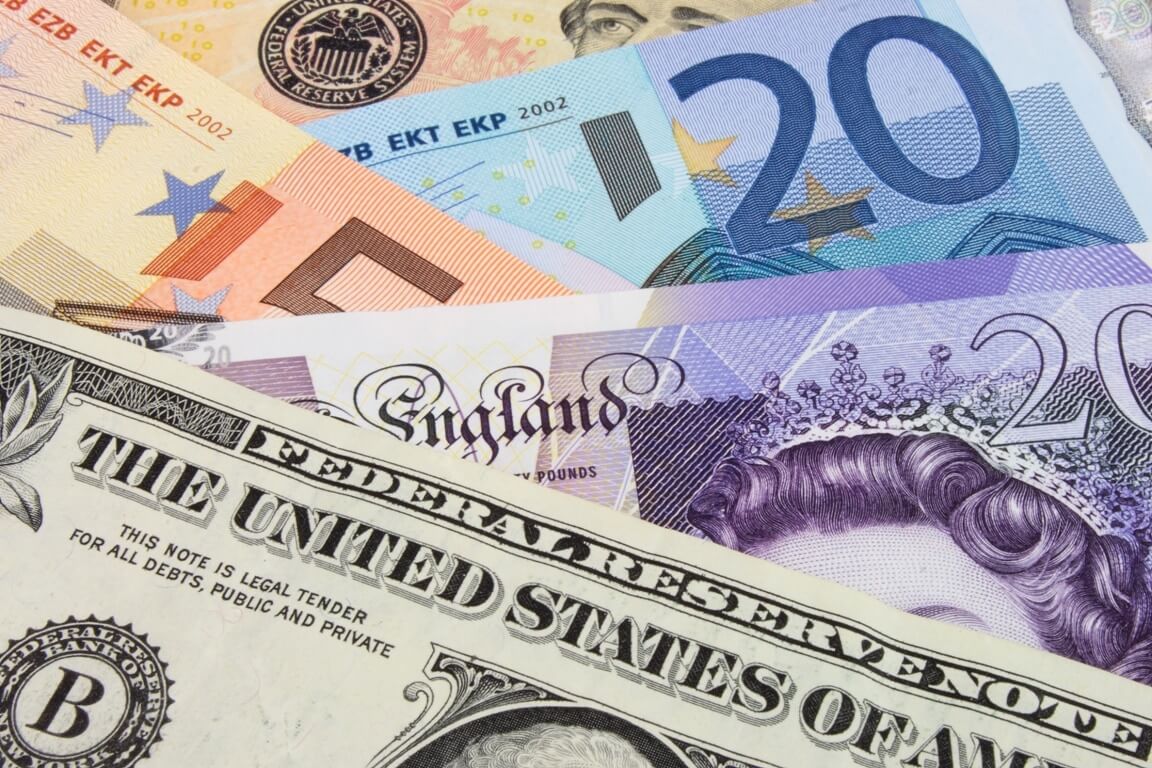 The dollar gained ground on Thursday after minutes from the Federal Reserve’s July meeting suggested that interest rates in the United States will remain higher for longer to keep inflation under control.

The Australian dollar slid 1.3% to a one-week low of $0.6822. In the Asia session, it was slightly above $0.6922, with no reaction to labor data showing drops in both employment and the unemployment rate.

The dollar gained the most against the Australian dollar, which was driven down by weaker-than-expected wage growth, which weighed on Australia’s rate outlook. The New Zealand dollar stayed at Wednesday lows, closing down 0.2% at $0.6267.

The dollar is on a strong rise and has just paused a weeks-long slump.

Fed officials saw “limited evidence” late last month that US inflation pressures were receding. The minutes hinted at a gradual slowing of the pace of hikes, but not the switch to cuts in 2023 that markets had previously priced into interest-rate futures.

Traders predict a 38% chance of a third consecutive 75 basis point Fed rate hike in September, with rates peaking around 3.8% by March and remaining there until late in 2023.

Meanwhile, economic concerns hit the pound and the Chinese yuan.

Weak consumption, low confidence, anemic credit growth, a housing crisis, and COVID-19 regulations that are restrictive have all thrown a long shadow over China’s prospects. The yuan dropped 0.2% to 6.7828 per dollar.

Meanwhile, inflation and interest rates in the United Kingdom are skyrocketing. In July, consumer prices jumped 10.2% yearly, the fastest since 1982. After briefly rising, growth concerns brought the sterling down, the last trading at $1.2340.

The post The Dollar Was on The Offensive appeared first on forexinsider24.com.

The collapse of the NFT marketplace is near?