Oil Prices Climb as A Result of Data on U.S. Oil Stockpiles 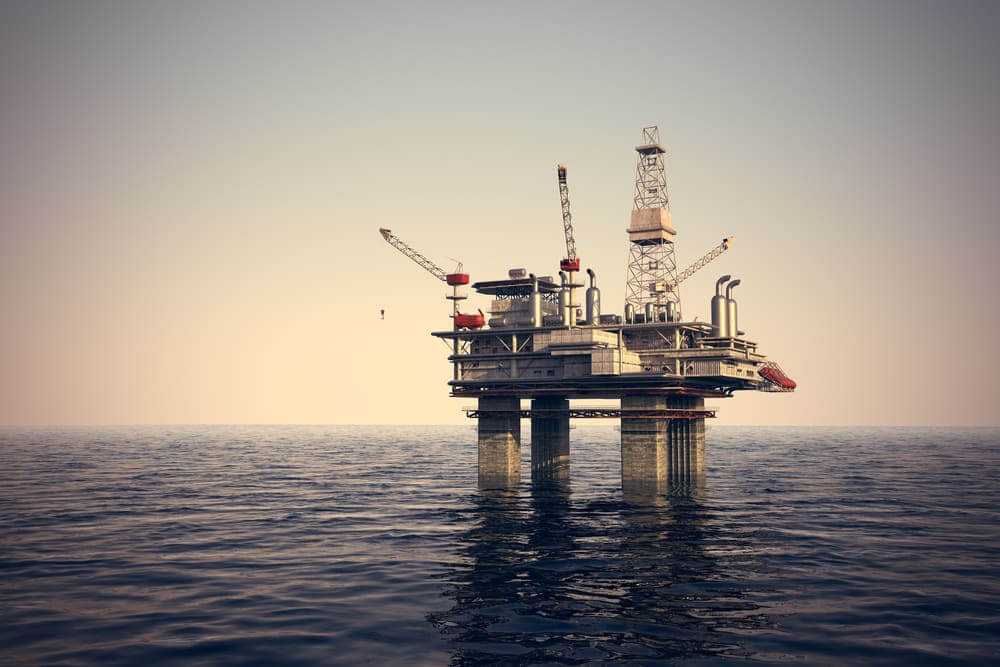 Oil Prices Climb as A Result of Data on U.S. Oil Stockpiles

Prices gained more than 1% in the previous session. However, Brent plummeted to its lowest level since February at one point, as signals of a slowdown grew in some locations.

Consumer price inflation in the United Kingdom exceeded 9.8% in July, the highest level since February 1982, adding to the squeeze on families, while COVID-19 lockdowns and fuel export curbs curtailed demand in China. U.S. crude stocks decreased by 7.1M barrels in the week to Aug. 12, compared to predictions for a 275,000-barrel reduction, as exports topped 5M barrels per day (BPD), the biggest on record.

The concerns regarding China are exaggerated. China is still a great place for economic growth. However, the oil price has recently fallen, reaching a six-month low (below $92) this week.

The European Union’s ban on Russian exports could significantly reduce supplies as restrictions on seaborne crude and product imports into the union ramp up in the coming months, driving up prices. Russia, on the other hand, predicts increased output and exports till the end of 2025, according to a document by the economy ministry. Revenue from energy exports will rise 37% this year, partially due to higher oil export volumes.

The Pandemic Covid-19 has negatively influenced the Oil and Gas Equipment, Transportation Market. About the industries. Due to the lockdown and social distancing norms, major corporations have ceased operations in several areas.

The market is also anticipating progress in talks to resurrect Iran’s 2015 nuclear deal with world powers, which might increase Iranian oil shipments.

The post Oil Prices Climb as A Result of Data on U.S. Oil Stockpiles appeared first on forexinsider24.com.

Are Gold Prices Out Of Control?