Copyright 2021 - All Right Reserved
Home » The US Dollar Is Rising, Yuan Falls
Forex 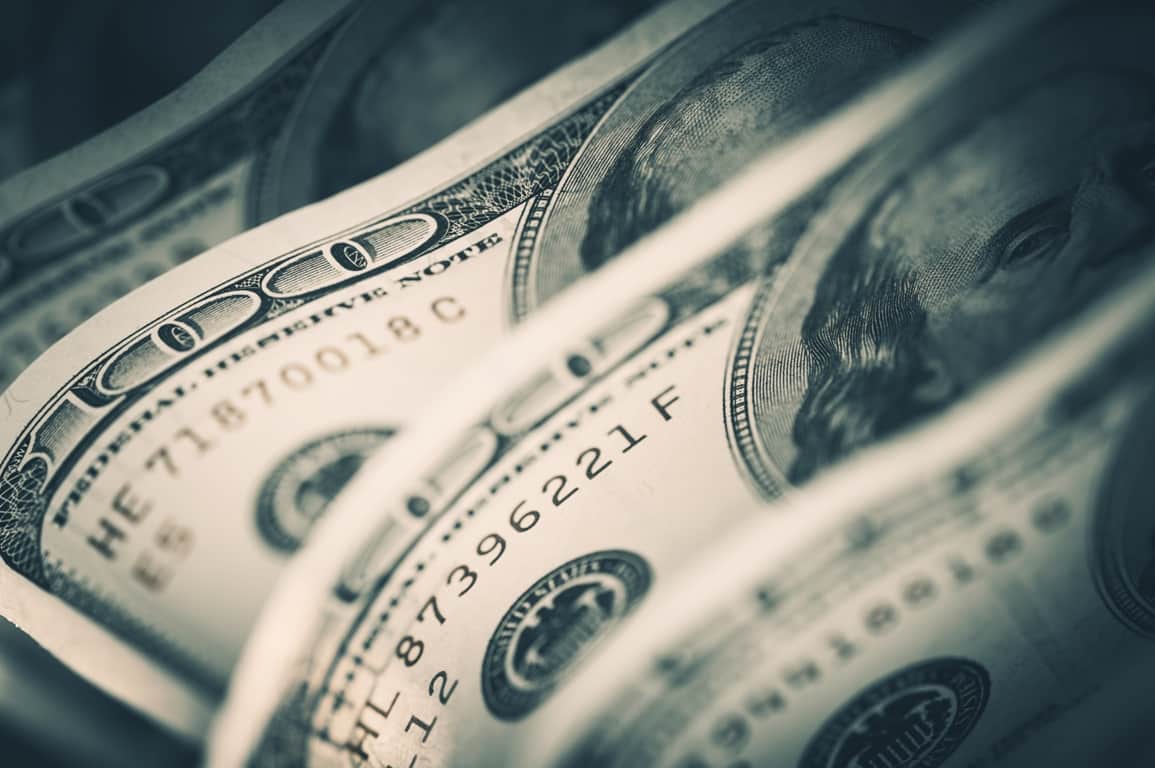 The US dollar rose Monday, aided by its safe-haven status. At the same time, the Chinese yuan fell after a string of poor Chinese data caused the country’s central bank to reduce interest rates.

China’s economic growth rate unexpectedly slowed in July as the world’s second-largest economy battled to recover from the impact of harsh COVID curbs on development in the second quarter.

The Euro to Dollar exchange rate hit six-week highs recently. While its recovery was delayed by chart resistance, the single currency could be supported in the coming days by a stalled US dollar and a more accommodating Chinese monetary policy.

To the degree that these reinforce the notion of an economy in poor health, they may also help the Euro and other risky currencies, particularly in light of recent indicators that US inflation may be slowing.

However, the market will likely pay particular attention to Eurozone employment numbers for July, which are also due on Wednesday and will affect opinions of Europe’s economy and European Central Bank (ECB) monetary policy.

The Dollar, which measures the value of the US dollar against a basket of six other currencies, was 0.2% higher at 105.750, near the top of its current trading range.

Concerns that the continent’s oil crisis, increasing inflation, and the European Central Bank raising interest rates may force the Eurozone into recession later this year or early in 2023 weighed on the EUR/USD, which declined 0.2% to 1.0237.

Furthermore, the Australian and New Zealand dollars fell from near two-month highs on disappointing data from China, a key trading partner. The AUD/USD lost 0.5% to 0.7084, while the NZD/USD slid 0.6% to 0.6411.

The post The US Dollar Is Rising, Yuan Falls appeared first on forexinsider24.com.