Copyright 2021 - All Right Reserved
Home » Oil Continues to Fall, Is This the End of the Uptrend?
Commodities 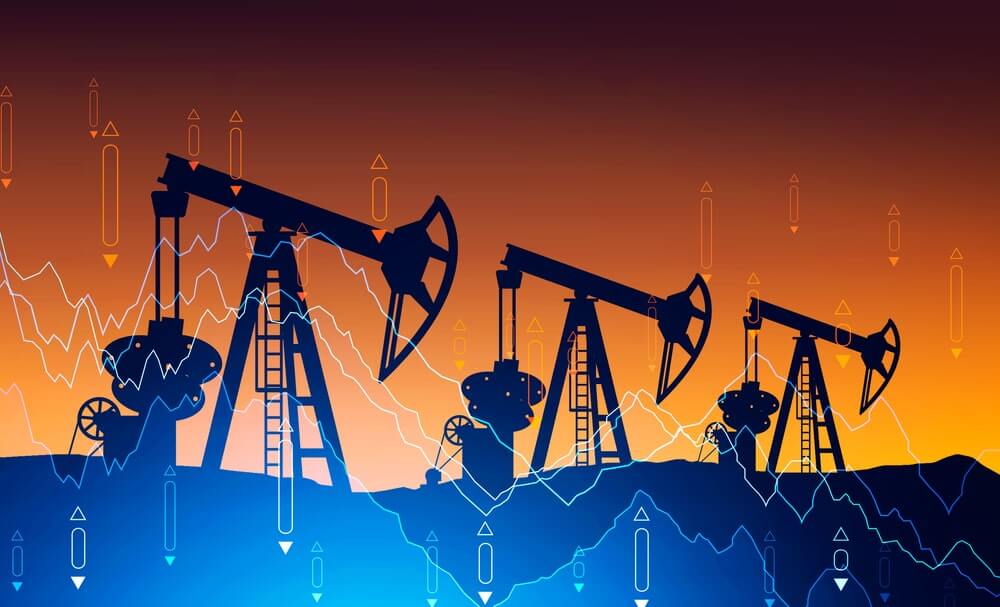 The disappointing economic data have pushed oil prices down, signaling a global recession.

According to the sources, in July, the economy saw a slowdown. Beijing’s real estate crisis and COVID restrictions constrained manufacturing and retail activity. In order to boost demand, the central bank of China lowered lending rates. According to Yeap Jun Rong, market strategist for IG Group, commodities prices were under pressure as China’s July economic statistics showed a gloomier development picture than previously projected, which triggered renewed concerns about the demand outlook.

Should We Expect a Hike in Supplies?

After Beijing announced further quotas, which put pressure on already-collapsing refining profits, China’s petroleum product export should increase in August. It should hit almost a year’s high. Investors were spectating discussions about the resurrection of the 2015 Iran nuclear agreement. If Iran and the US accept an offer from the EU to lift restrictions on oil exports of Iran, more oil might enter the market, according to experts.

An EU official said Iran reacted to the European Union’s “final” draft language to rescue the 2015 nuclear agreement on Monday. Iranian foreign minister urged the US to be flexible in settling the concerns.

According to the EIA, the gross output of the country’s major shale oil basins would rise to 9.049M BPD in September. This will be its highest level since March 2020. Market investors expected industry data on U.S. crude stocks that were scheduled to be released on Tuesday.

The post Oil Continues to Fall, Is This the End of the Uptrend? appeared first on forexinsider24.com.