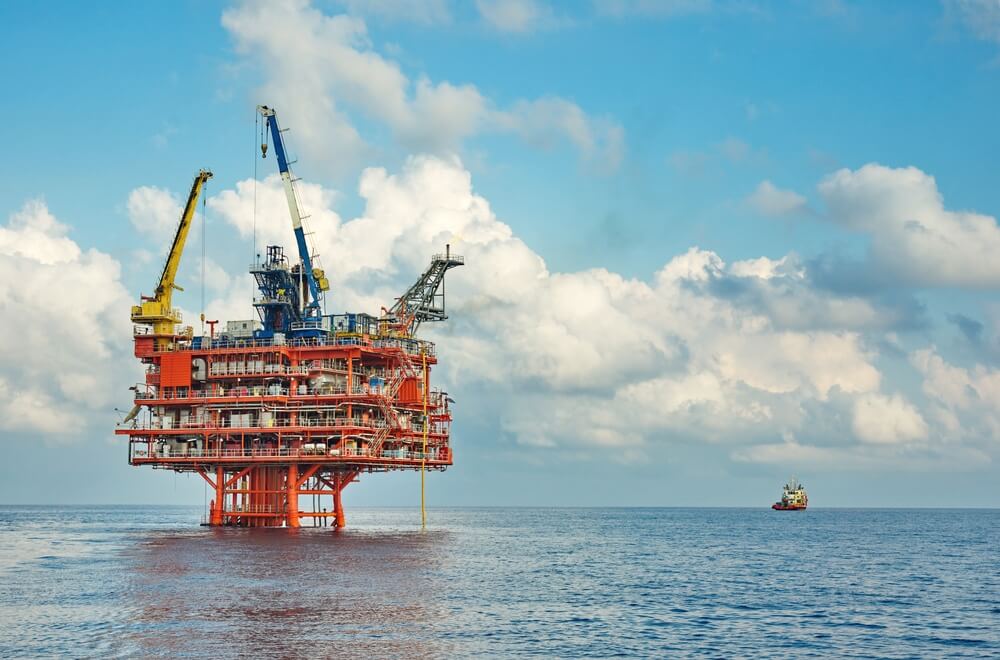 The IEA raised its prediction for this year’s rise in oil demand as some consumers shift to oil in response to rising gas costs, which led to an increase in oil prices of more than 1% on Thursday.

By 0949 GMT, Brent oil futures had increased by $1.04, or 1.1%, reaching $98.44 per barrel. Meanwhile, U.S. WTI crude futures had increased by $1.03, or 1.1%, reaching $92.96. The Paris-based agency, Reuters, stated in its monthly oil report that natural gas and power costs have surged to new records, incentivizing gas-to-oil switching in several nations. The agency also increased its prediction for 2022. According to them, demand should grow by 380,000 BPD.

Further price increases were restrained by an increase in U.S. oil stocks last week and the restart of crude flow on a pipeline serving central Europe. According to the U.S. Energy Information Administration, U.S. crude oil stockpiles increased by 5.5M barrels in a recent week, above the predicted rise of 73,000 barrels.

Will Gasoline Ease Off Prices?

The amount of gasoline product delivered increased last week to 9.1M BPD. However, demand was still around 6% over the previous four weeks versus the same time last year based on that number. The front-month WTI futures premium over barrels loading in six months was $4.38 a barrel on Thursday. It was the lowest level in four months. It indicated easing supply constraints right away.  Market concerns over the global supply were further allayed by the restart of flows on the southern portion of the Russia-to-Europe Druzhba pipeline.

Transneft is the state-owned oil pipeline in Russia. It reopened the southern segment of the Druzhba oil pipeline. According to Transneft, Ukraine has been halting the supply of Russian oil via pipelines to portions of central Europe since the beginning of this month because sanctions prohibited it from receiving transit payments from Moscow.

Meanwhile, oil prices worldwide have started to decline in tandem with futures. It reflected waning fears about supply disruptions caused by Russia and heightened concerns over a global economic slowdown.

The post Will We Ever See Old Oil Prices Again? appeared first on forexinsider24.com.