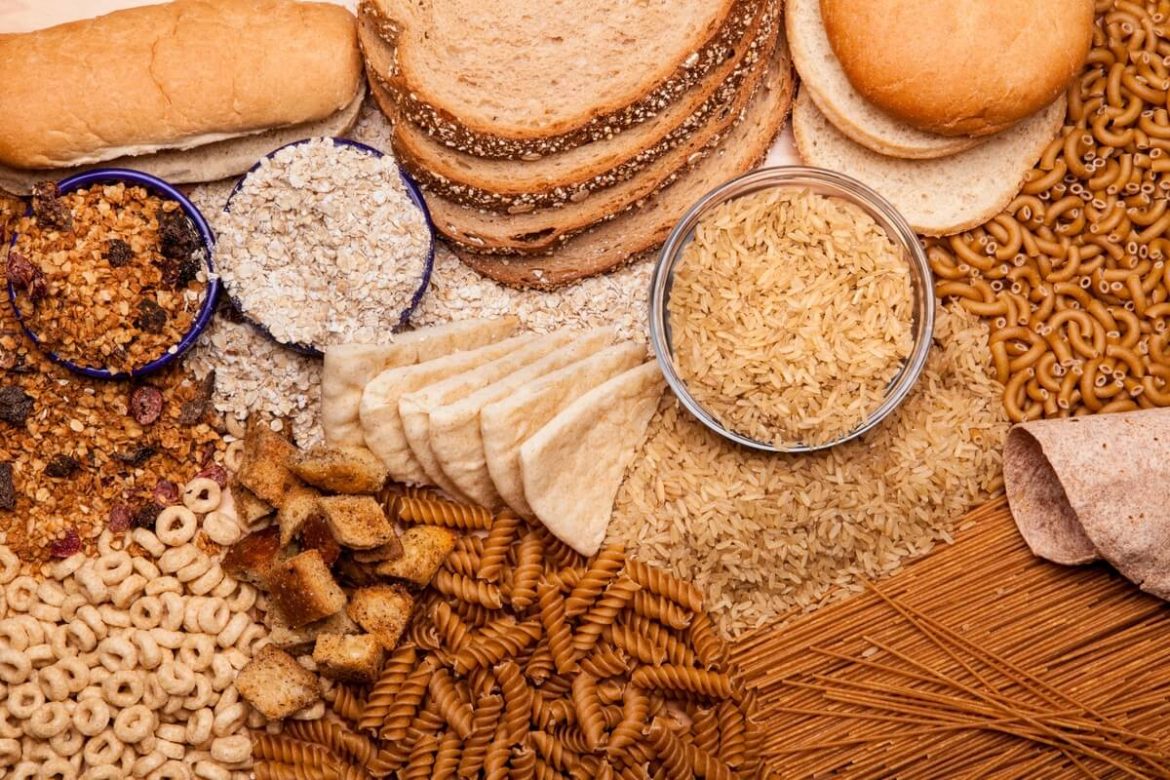 Ukraine’s grain, oilseed, and vegetable oil exports increased by 22.7% in July compared to June to 2.66M tonnes, the agricultural ministry reported on Wednesday.

Since the war began, Ukraine’s grain exports have decreased due to the closure of its Black Sea ports, a vital shipping route. This has increased the price of food globally and raised concerns about food shortages in Africa and the Middle East. Last month, a deal was reached to open Ukrainian seaports and let grain-carrying ships sail away. According to the ministry, July’s exports comprised tons of various other goods and 412,000 tonnes of wheat, 183,000 tonnes of barley, 1.1M tonnes of corn, and 362,100 tonnes of sunseed.

According to the administration, due to the loss of territory to Russian soldiers and decreased grain yields, Ukraine might harvest at least 50M tonnes of grain this year, down from a record 86M tonnes in 2021. Since the start of the conflict, the most crucial passage for Ukrainian export has been blocked. As a result, Ukraine’s grain exports have decreased substantially. The impact of the blockage can be visibly seen in the growing price of food globally.

The post Ukraine’s Agricultural Exports to Be Boosted appeared first on forexinsider24.com.