Dollar declined while Euro and Sterling soared. Why’s that? 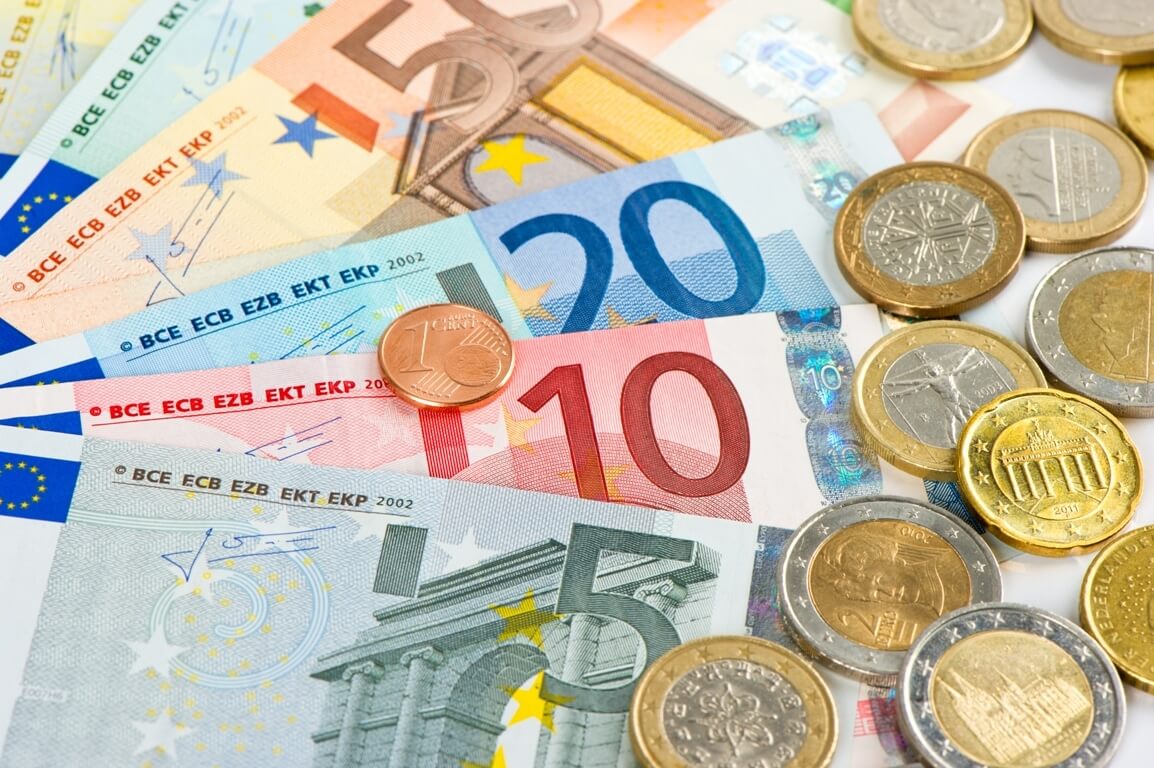 The dollar declined while Euro and Sterling soared. Why’s that?

The U.S. dollar plummeted against some major currencies on Wednesday, but it remained steady versus the Japanese yen, trading for 135 yen per USD. Investors are waiting for U.S. inflation data, hoping for some hints about how much the U.S. Federal Reserve will raise its interest rates.

According to the surveys, market participants expect year-on-year headline inflation to be skyrocketing at 8.7%. However, that would be a bit lower than June’s 9.1%. Furthermore, analysts think core inflation will be at 0.5% month-on-month.

Analysts stated that a report about strong U.S. inflation would negate the expectations that the Federal Reserve will fret over an economic recession instead of focusing on hindering soaring inflation. The agency could achieve the latter with increasing interest rates. Still, if the officials feel threatened with a looming crisis, they could hike rates much more slowly than investors are contemplating.

Speculation about such a possibility weighed on the greenback earlier in August, but the currency regained its footing soon. Carol Kong, the currency strategist at Commonwealth Bank of Australia, stated that traders are waiting for U.S. CPI. She also added that in the Forex markets, the impact of this data would probably be seen most in the USD-JPY pair. After all, the latter is usually more sensitive to moves in U.S. treasuries.

How are the Aussie and EM currencies faring?

The Australian dollar was steady on Wednesday. It traded at $0.6971 at last, a bit higher from its 50-day moving average. Meanwhile, most EM currencies moved in a narrow range. India’s rupee was the exception. It gained almost 0.3% thanks to greenback inflows.

On the other hand, the Philippines peso, Indonesian rupiah, Singapore dollar, and South Korea’s won decreased between 0.1% and 0.4% against the U.S. dollar. The Thai baht also plummeted by 0.5% today. The country’s central bank increased its key policy rate by 25 basis points, causing the currency’s fall.

Mitul Kotecha, the head of emerging market strategy at TD Securities, stated that the baht had been oversold before. However, markets could see a reversal from that presently. The improved growth outlook should boost the currency in the short term.

On Wednesday, the Philippine peso ended in the red for a second consecutive day. It hit an almost one-week low. That was mostly caused by the new data showing slower economic growth in Q2.

The post Dollar declined while Euro and Sterling soared. Why’s that? appeared first on forexinsider24.com.