U.S. dollar skyrocketed Friday. What about Euro and Yen? 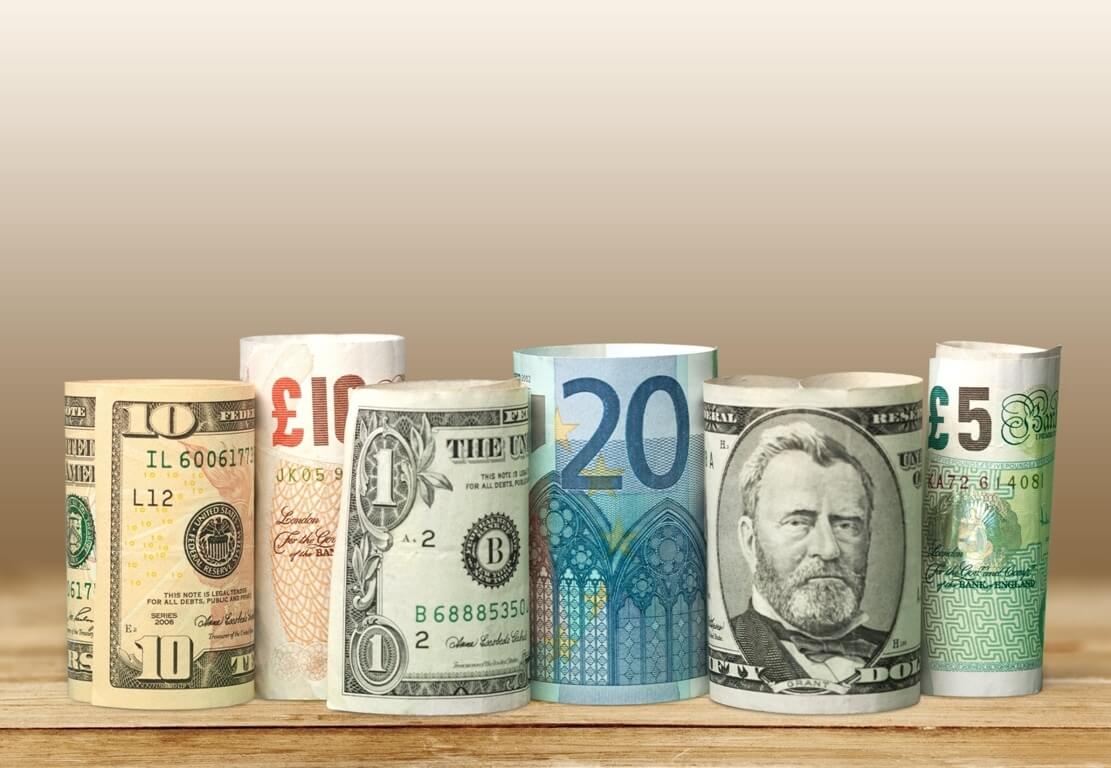 U.S. dollar skyrocketed Friday. What about Euro and Yen?

The U.S. dollar surged forward on Friday as it attempted to recover some losses after its sharpest daily plunge in more than two weeks. Investors turned their attention to U.S. jobs data for further hints about the strength of the American economy.

The U.S. dollar index rallied by 0.21% to 105.92 against a basket of six major currencies after plummeting by 0.68% on Thursday. That has been its largest drop since July 19. The greenback is now trading almost 3% below its mid-July high.

Market participants await the key U.S. nonfarm payroll report that is due at 1230 GMT. It will provide clues to how the U.S. economy is faring. Analysts expect the addition of 250,000 jobs in July after 372,000 were created in June.

Despite that, there’s a chance that signs of softening in the labor market are already underway. On Thursday, new data showed that the number of U.S citizens filing new claims for unemployment benefits increased significantly last week.

John Hardy, the head of FX strategy at Saxo Bank, noted that the jobs report was far stronger than expected. That news, along with a considerable upside surprise in the average hourly earnings data, could support the dollar broadly.

The common currency tumbled down 0.17% against the USD to $1.02285 on Friday. It traded within a relatively narrow range of $1.01-$1.03, as well. The Euro has remained in this range since July 19, even as fears of a slowing U.S. economy offset concerns about a European energy crisis.

There is a stand-off over the return of a turbine that Russia announced is holding back gas supplies to Europe. And it showed no signs of being resolved thus far, as Moscow declared it needed documentation to confirm that the equipment was not subject to Europe’s sanctions.

Meanwhile, the British Pound remained almost the same, trading at $1.2156. The Bank of England (BoE) hiked rates by the most in 27 years to hinder surging inflation. However, it also warned that a long recession was coming. Justin McQueen, the FX strategist at DailyFX, noted that ultimately, that’s one of the most dovish 50-basis point increases he’s seen. The BoE stated that the country is going to have a recession for five quarters, highlighting the bleak outlook for the British economy and the sterling.

The Indian rupee strengthened on Friday. The Reserve Bank of India announced its third rate increase in as many months. The Thai baht also gained more than 1% as traders anticipated the start of policy tightening next week.

The RBI hiked its repo rate by 50 basis points (bps) as June retail inflation jumped to 7%. Analysts expect more increases ahead as inflation stubbornly remains at the central bank’s top end of the 2%-6% tolerance band. Mitul Kotecha, the head of emerging markets strategy at TD Securities, said that considering the risks that inflation will remain above the target band for a few more months and sustained high inflation could destabilize inflation expectations, the RBI would likely continue to raise rates over the next few months.

He also added that, like other Asian currencies, the rupee has strengthened due to a recent plunge in the U.S. dollar. The analysts now expect some consolidation in the near term.

Overall, the Indian rupee jumped by 0.7%. At the same time, the 10-year bond yields surged forward by 9.4 bps to 7.251%. The rupee seems set to end the week about 0.2% higher, its third consecutive weekly gain. Investors await India’s inflation data which is due next week. It will likely show that headline inflation stood above the RBI’s target band in July, giving the latter space to continue its tightening cycle.

On Friday, the Thai baht soared by 1% as traders began pricing in the first rate increase since late 2018. The pace of inflation in the country was near a 14-year high in July. Kasikornbank expects the Bank of Thailand to raise rates by 25 bps on August 10 – noted Sunthorn Thongthip, a strategist at Kasikorn Securities.

The post U.S. dollar skyrocketed Friday. What about Euro and Yen? appeared first on forexinsider24.com.

What is a game of trades, and is it profitable?