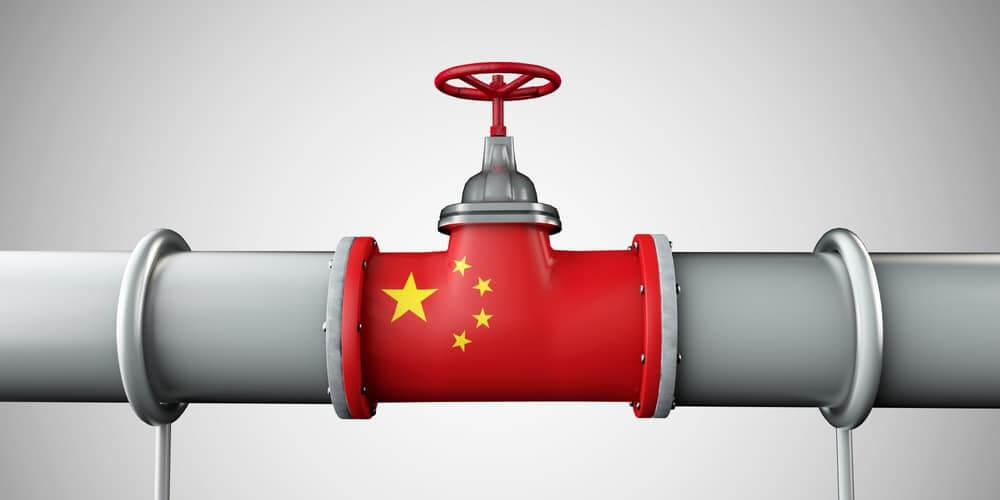 Oil prices fell on Monday. They were lingering near the multi-month floor. The main reason behind this was recession worries that dampened expectations. Moreover, data showed a gradual rise in China’s crude oil demand. Hence, this also affected the oil prices.

By 0039 GMT, Brent oil futures fell by 74 cents, or 0.8 percent, to $94.18 per barrel. In the previous week, prices fell to their lowest levels since February. They dropped 13.7 percent and recorded their worst weekly decline since April 2020. U.S. WTI traded at $88.34 a barrel. It went down 67 cents, or 0.8% from the previous week. It continued its downward trend. According to customs statistics, China imported 8.79 million barrels of crude per day (BPD) in July. This number rose from a four-year low in June. However, it is still 9.5% less than in the same month last year.

Despite rising oil prices and thin local margins, Chinese refiners reduced their stocks while the nation’s exports as a whole increased. China’s zero-COVID plan and reduced U.S. gasoline consumption caused ANZ to cut its oil demand projections for 2022 and 2023 by 300,000 BPD and 500,000 BPD, respectively. According to the bank, oil demand for 2022 would climb by 1.8 million BPD yearly and end up at 99.7 million BPD, falling just shy of pre-pandemic highs. Russian crude and oil product shipments have continued despite a forthcoming EU embargo that will go into effect on December 5.

Energy firms decreased the number of oil rigs in the United States last week for the first time in 10 weeks and by the most since September.
On Sunday, the Senate passed a $430 billion package to fight climate change. Hence the U.S. clean energy industry rose.