Copyright 2021 - All Right Reserved
Home » What’s up with the US Treasury Nominal Auction Sizes?
Stocks 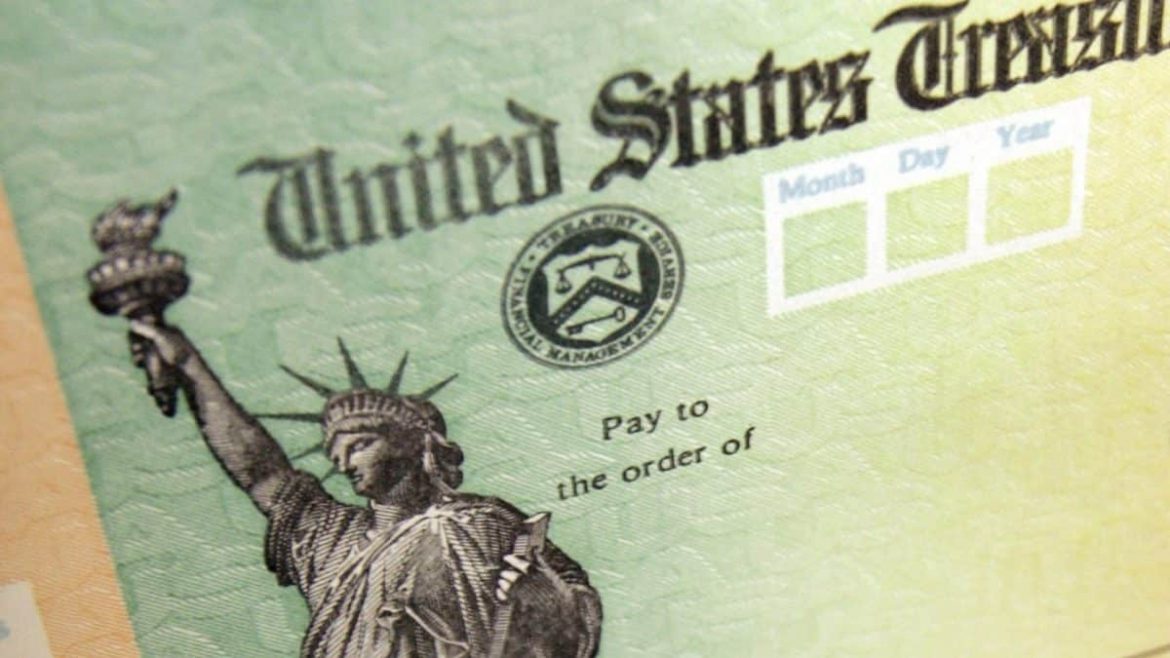 According to the quarterly refunding statement released on Wednesday, despite Federal Reserve redemptions to reduce its holdings, the US Treasury expects to further reduce auction sizes of its nominal securities. Since the May refunding, the Treasury has received more details about anticipated borrowing requirements. This includes an extra quarter’s worth of tax receipts and details on the timing and rate of Treasury securities redemptions from the Federal Reserve System Open Market Account.

Every month during the ensuing three months. Additionally, the Treasury intends to scale back the size of its 10-year note, 30-year bond, and 20-year bond auctions by $1 billion each and by $2 billion each. The Treasury anticipates keeping its 2-year FRN auction sizes at their present levels. These actions taken together will reduce issuance by $51 billion over the next three months.

Starting in October, the Treasury will continue the process of converting the four-month cash management bill to the status of a normal benchmark bill. The Treasury anticipates that bill issuance will rise from a low point in July.

Do US Treasury securities pose any risks?

A fixed-income investor must essentially take into consideration two different categories of risk: interest-rate risk and credit risk. In terms of credit risk, the market generally views all forms of the US Treasury securities as being free of it. People are entitled to disagree. But in general, a country should be able to pay its debts. This is true regardless of the magnitude of its debt or annual deficits if it controls its own currency and has taxation authority. That is what the market as a whole think about US Treasuries.

Reinvestment risk is a feature that, regardless of whether it was first issued as a bill, note, or bond, you only need to take into account the security’s maturity. If your primary goal is to maximize return and you intended to reinvest with another term to maturity of ten years, you would need to reconsider your investment if you purchased a ten-year note with a yield of 3.5 percent at issue and interest rates on 10-year notes at maturity are 1.5 percent.

Just like with any investment, If you decide to try Treasury securities, there’s going to be a risk. The yield and performance expectations reflect the risk. Something that offers a yield and is vulnerable to price adjustments also involves some risk. For instance, the risk is regarded as being smaller the lower the yield. Bills often have lower yields than notes and bonds, and notes generally have lower yields than bonds. In this instance, the yield is a reflection of interest-rate risk. You must add additional risk, such as credit risk if you want an investment that yields more than Treasuries. The yield and return expectations of an investment increase with risk. However, keep in mind that return can sometimes be negative.

The post What’s up with the US Treasury Nominal Auction Sizes? appeared first on forexinsider24.com.