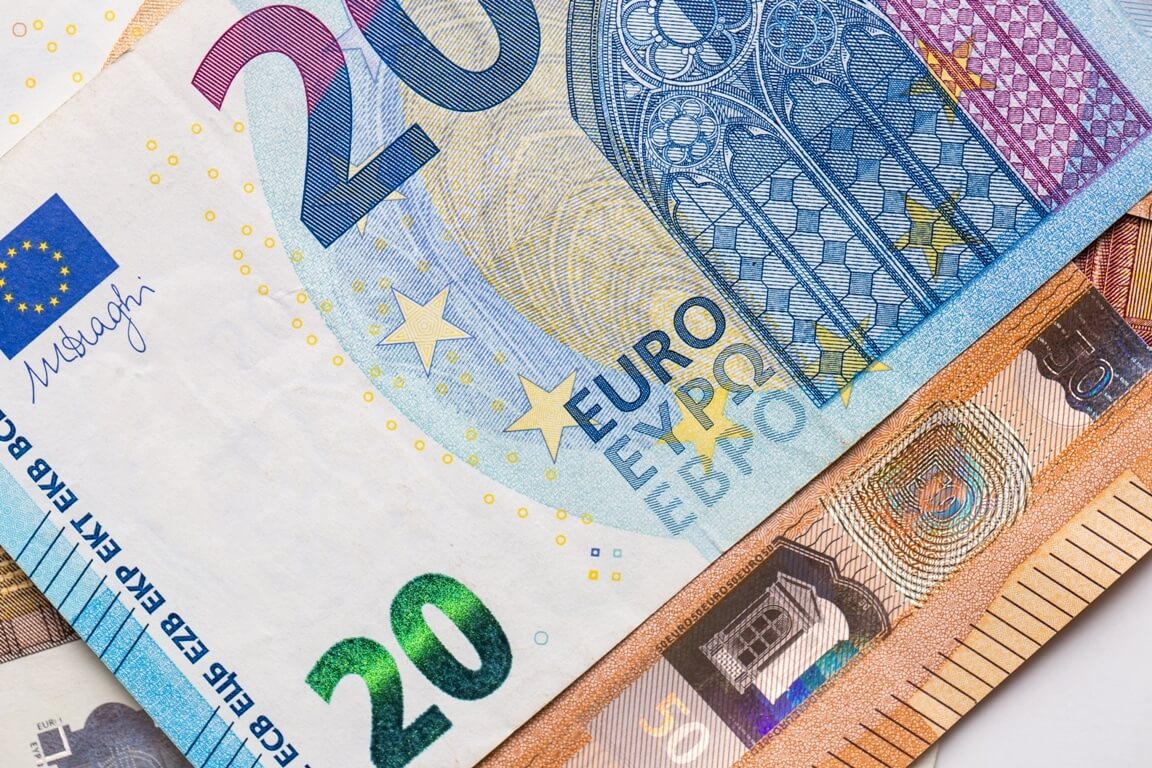 The U.S. dollar maintained its recent gains against other major currencies on Thursday. More Federal Reserve officials hinted about the central bank’s determination to fight the highest inflation in decades with aggressive interest rate increases. Investors also widely expected the Bank of England to hike interest rates by the most since 1995. As a result, the British pound climbed up ahead of the rate decision. The latter is due at 1100 GMT.

Furthermore, Fed officials continued to decline the perception that U.S. interest rates were close to hitting the highest point. That supported the greenback. Later on Wednesday, Minneapolis Fed President Neel Kashkari and San Francisco Fed President Mary Daly voiced their determination to rein in surging inflation. The majority of Fed officials have already stated that they remain determined to deliver rate increases until there is strong evidence that inflation is lowering to the agency’s 2% goal.

Jane Foley, the head of the currency strategy at Rabobank in London, noted that they’d had hawkish comments, as well as statements about the extent to which bond markets expect rate cuts in 2023. All of this suggests that rates will likely stay higher for longer. The such mood has supported the U.S. dollar this week.

The greenback surged forward by approximately 0.2% at 134.15 Japanese yen on Thursday. It traded just a tad lower against the euro, as well, exchanging hands at $1.0176. The dollar index stood at 106.34 against the basket of six currencies today. It was holding comfortably above a one-month low reached earlier this week. Overall, the dollar jumped by almost 0.4% this week, reversing the losing trend of the previous two weeks.

Will the U.S. currency gain more in the coming days?

Some analysts think that the USD’s strength has yet to peak, even though the dollar index skyrocketed to its highest level in two decades this month. Moreover, Forex markets are currently pricing in a 50-bps rate increase at the Fed’s September meeting. The traders also think there’s a roughly 44% chance of another massive 75 bps hike. The Fed already raised rates by 75 bps at its meeting in June and July.

Meanwhile, the sterling rallied by 0.2% to $1.2172 today. Investors expect the BoE to hike rates by an aggressive 50 basis points to 1.75%. That’s the highest level since late 2008. The Bank of England has never increased its rate by a half point since it became independent in 1997.

On Thursday, the Australian dollar traded at $0.6968. It climbed up by 0.2% after adding almost 0.5% the day before. The Aussie was trying to surpass its symbolic $0.70 level it dropped from earlier in the week. The seemingly dovish remarks from the central bank caused the currency’s downfall.

In the Asian Market, the Indian rupee declined by half a per cent today. Investors widely expect a rate increase on Friday. Most other EM currencies also struggled for direction as the greenback remained strong. Moreover, equities were mixed in the region, with markets in Thailand, Malaysia, and South Korea jumping as much as 0.7%. On the other hand, benchmarks in the Philippines, Indonesia and Taiwan decreased up to 0.5%.

How are the other EM currencies faring?

The rupee plunged to a one-week low due to a widening trade deficit, as well as global flows into the safe-haven dollar. At the same time, bond yields tumbled down on lowering global oil prices. The rupee has already shaved off more than 6% so far this year. Analysts forecast it to trade near its record low in the coming quarter. Despite that, the Reserve Bank of India’s widely expected rate-hike decision on Friday may provide some stability to the struggling currency.

Analysts are currently divided over the size of the expected rate increase. Views are widely split between 25 basis points and 50 basis points. Analysts at Citi, Barclays, and DBS think there will be a 35-bp hike.

Meantime, the baht gained 0.2% in Thailand as market players awaited the central bank to join global policy tightening peers in a meeting next week. Analysts at DBS Group stated that the currency market had fully priced a 25-bp increase. They think there is a non-negligible risk that the Bank of Thailand might be considering bigger moves, given the context of skyrocketing inflation and recent hawkish surprises by Asian central banks.

Why Every trader should own a copy of Trading in the Zone?