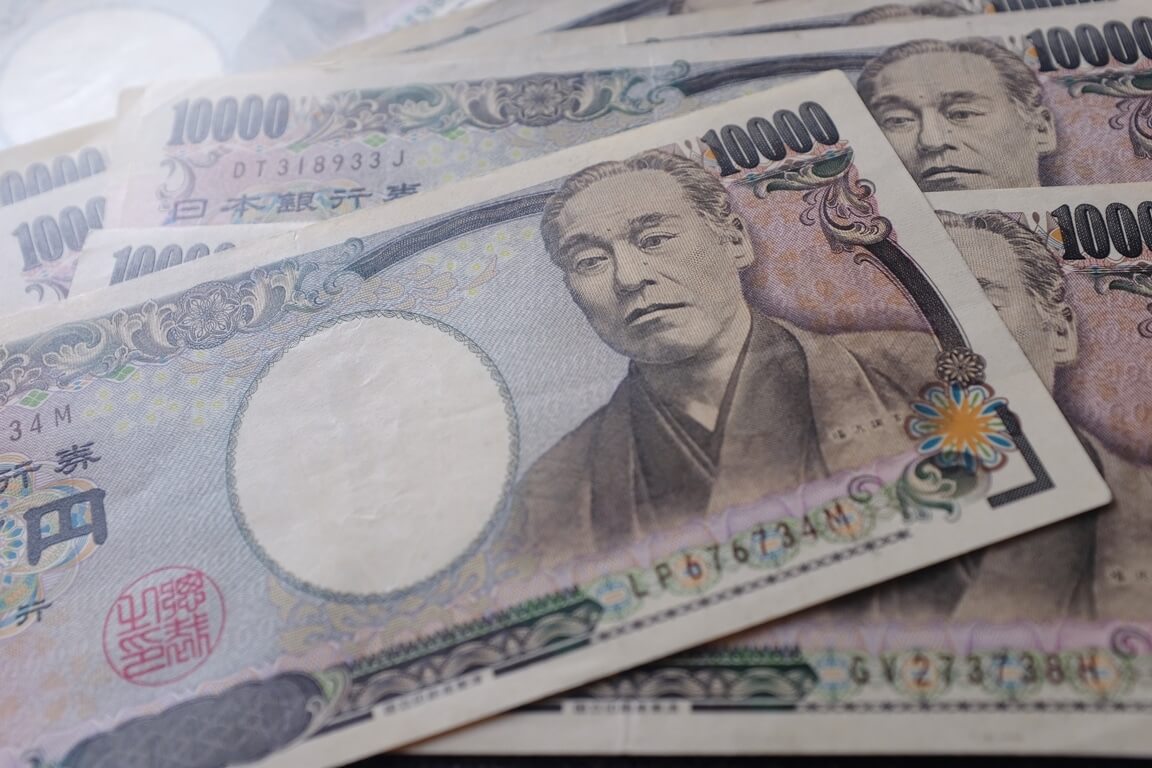 The U.S. dollar hit a new low against the Japanese Yen. Why’s that?

The U.S. dollar plunged to its lowest level in more than six weeks versus the Japanese yen on Monday. Traders ramped up bets that aggressive U.S. Federal Reserve monetary policy would push the economy into a recession. Traditional market gauges of recession-like yield curve spread remained pinned near their lowest levels this year. As a result, punters have recently ramped up bets that the Fed interest rates would peak by the end of 2022.

Meanwhile, data released last week showed that the United States economy shrank for a second consecutive quarter, intensifying an ongoing debate over whether the country is, or will soon be, in recession. Outright ten-year U.S. Treasury yields stood near their lowest levels in four months today and almost 12 bps below levels when the Fed hiked interest rates by 75 bps last week.

Simon Harvey, the head of FX analysis at Monex Europe, noted that with U.S. rates struggling to rebound to levels seen prior to last week’s Fed meeting, the greenback started the week in a similar vein to how it traded towards the end of last week. That means the USD is exposed to currencies with cheap valuations.

The greenback collapsed to its lowest level versus the yen since mid-June, trading below 132 yen. It’s tumbled down by more than 5% from a late 1998 high of nearly 140 yen which it hit last month. China’s official measure of factory activity contracted in July as new Covid-19 flare-ups weighed on demand. German retail sales also posted their biggest year-on-year drop since 1994. Due to this news, the FX market sentiment was decidedly cautious in London trading.

How is the dollar trading against the other currencies?

A broader index of the U.S. dollar weakened by 0.6% to 105.30 against its rivals, hitting its lowest level since early July. Investors cut their long dollar positions. Marc Ostwald, the chief economist at ADM Investor Services, noted that Forex markets are now locking horns with central banks in terms of their efforts to aggressively increase rates to try and rein in inflation. Meanwhile, markets are increasingly confident that central banks will have to abandon their inflation quest as the recession risks are looming on the horizon.

The yield gap between 10-year U.S. Treasuries and equivalent Japanese debt remained near its tightest level in almost four months, around 245 bps, denting the greenback’s appeal. At the end of last week, new data tossed the U.S. currency in both directions. It had soared initially after the personal consumption expenditures price index showed the fastest inflation since 2005. But afterward, the dollar plunged due to the final University of Michigan report showing declining consumer inflation expectations. This week the big economic focus will be on the monthly U.S. jobs report due on Friday.

On Monday, the euro bolstered thanks to the general dollar weakness. The common currency jumped by 0.3% to $1.0253. It continued its consolidation near the middle of its range over the past week and a half.

Meanwhile, the Australian dollar surged forward by 0.7% to $0.7042, hitting a six-week high before a central bank rate increase on Tuesday. Traders expect policymakers to lift its cash rate by 50 basis points to 1.85%. That would be the fourth raise since May, as well as the most aggressive tightening in decades.

The Thai baht gained 1% on Monday. It seems the country will finally join its regional and global peers in normalizing its pandemic-era stimulus. However, other emerging market currencies remained subdued. Analysts at Goldman Sachs stated that although several Asian central banks have surprised FX markets on the hawkish side this year, Thailand’s policymakers will likely take a more cautious approach. They expect the Bank of Thailand to increase its rate by 25 basis points. The bank will probably choose to move towards tightening gradually, given the nascent recovery amid persistent inflation headwind.

The Indian rupee climbed higher after a few sessions of gains. Its central bank is preparing for the meeting. The Reserve Bank of India will likely hike its key interest rate between 35 and 50 basis points (bps). The rupee is one of the worst-hit currencies in the region. Soaring global inflation and skyrocketing oil prices influenced the currency. Despite that, it edged up by 0.2%, marking its third straight session of gains.