Copyright 2021 - All Right Reserved
Home » Stocks and Recession: What’s best to do?
Stocks

Stocks and Recession: What’s best to do? 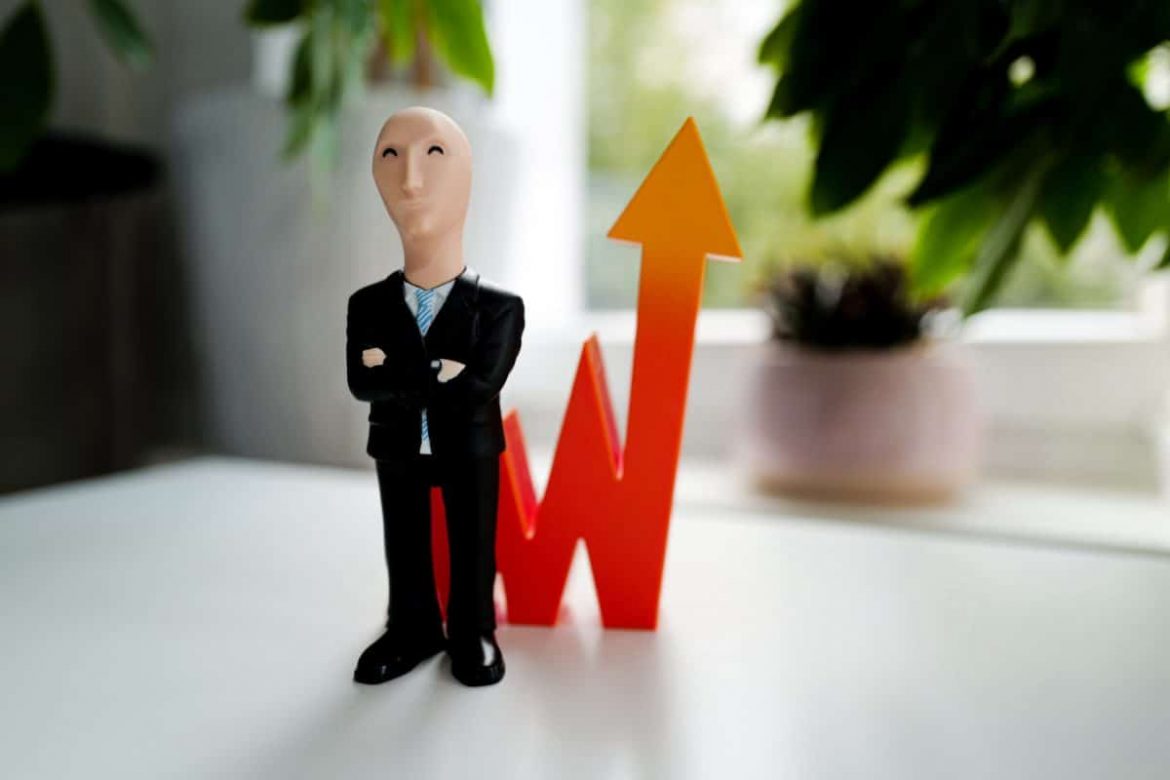 Stocks to Avoid Buying During a Recession

A recession is a time when the corporate activity starts to decline, and merchandise production and sales follow suit. Stocks will likely decline during this long time as poor earnings reports are released.

The term “through” refers to the point in the recession when everything has reached its lowest point. Big-ticket items are marked down to absolute minimums, which encourages bargain hunters to start purchasing and rekindles interest in automobiles and other items. Builders begin constructing new homes at this time, and leading indicators like the “new home starts” and “consumer sentiment index” will also start to rise.

One could contend that a recession is currently underway. The National Bureau of Economic Research, a team of eight economists who evaluate several data points to determine if a recession has occurred, is ultimately responsible for making the call. Their decision is frequently made after we have entered or, in some situations, left one.

Therefore, choosing which stocks to avoid purchasing during a recession is rather presumptuous. You never know what to expect so be smart about it. Avoiding stocks with weak financial statements in sectors that normally do poorly during recessions is a preferable course of action.

Since people frequently lose their jobs during a recession, it is advisable to make sure you have adequate money set aside for emergencies. This also means that you shouldn’t buy everything at once since if prices continue to fall, you risk losing money and having less money available if you lose your work.

The following stocks are the ones we think that everyone should avoid at all costs during a recession period.

The post Stocks and Recession: What’s best to do? appeared first on forexinsider24.com.

Positive U.S. Data Boost Asian Stocks, What to Invest In?