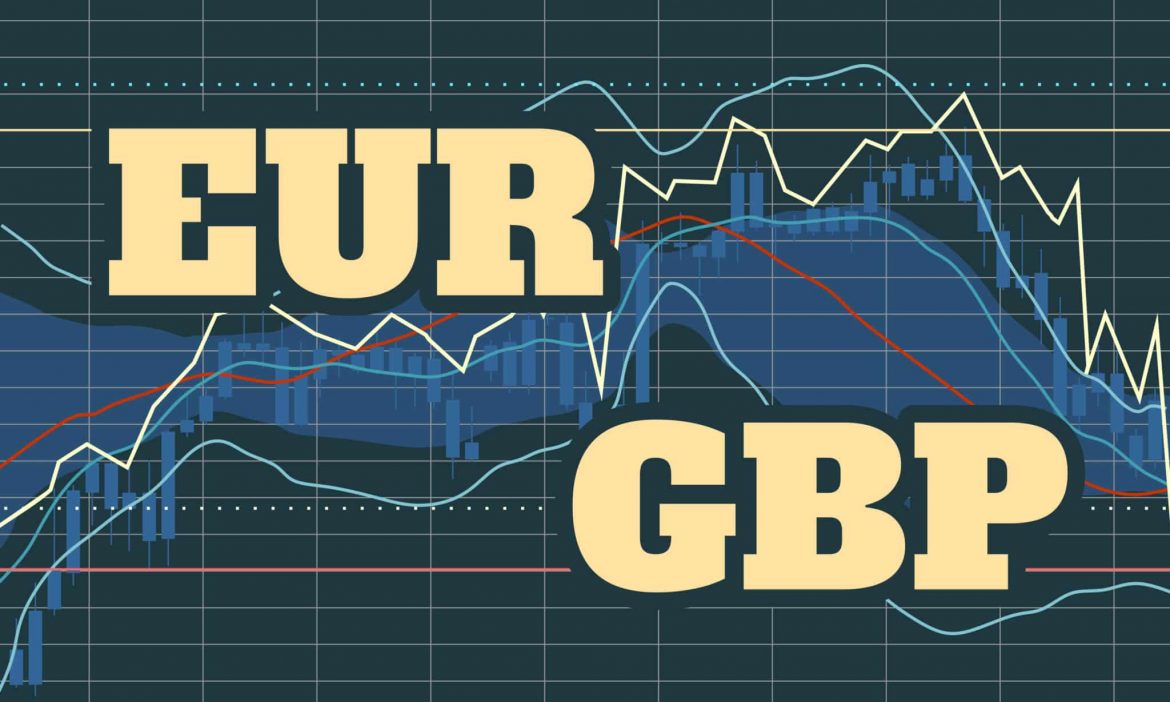 Pair EURUSD formed its August minimum at 1.01200 level yesterday. After that, the euro found support there and started recovering. During the Asian trading session, the euro rose against the dollar. Currently, the euro is at 1.01810, representing a 0.11% increase since the start of trading last night. We are again turning towards the 1.02000 resistance zone. In yesterday’s attempt, we failed to make a break above. For a bullish option, we need a continuation of today’s positive consolidation and a break above the 1.02000 level. Then we need to stay above in order to accumulate there and start further growth. Potential higher targets are 1.02500 and 1.03000 levels. For a bearish option, we need a new negative consolidation and a return to support at the 1.01500 level. A break below the euro would increase bearish pressure, and our target is the 1.01000 level. You and I would form a new August lower low. Potential lower targets are 1.00500 and 1.00000 levels.

After the pound yesterday formed its August minimum at the 1.21000 level. A recovery followed, which continued during the Asian trading session. The pound is currently at 1.21640, which represents a gain of 0.16% since the start of trading last night. We now need a continuation of this positive consolidation and a break above the 1.22000 level for a bullish option. Potential higher targets are 1.22500 and 1.23000 levels. We need a negative consolidation and a drop to the 1.21000 support zone for a bearish option. A break below that level would drop the pound below the moving averages, which would increase bearish pressure. Potential lower targets would be 1.20500 and 1.20000 levels.

The UK services sector expanded at its slowest pace since the national lockdown in February 2021, amid increased economic uncertainty, final data from S&P Global showed on Wednesday. The services purchasing managers’ index fell to 52.6 in July from 54.3 in the previous month. The indicator showed the slowest pace of growth in the current expansion streak and indicated a notable loss of momentum.

As growing economic uncertainty and high inflation squeezed client budgets, new business growth weakened in July. Company operating expenses continued to rise at a historically high rate in July. Concerns remain about the impact of high inflation, rising interest rates, and the risk of a recession on the UK and the global economy. The overall private sector continued to expand for the seventeenth month in a row, but the reading was the lowest since February 2021.