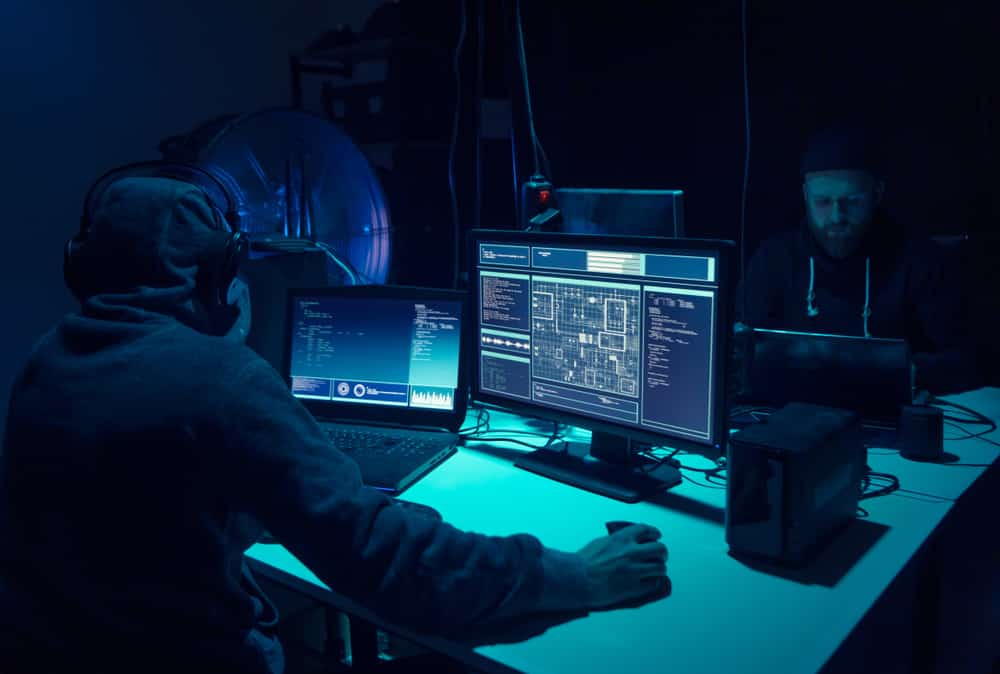 Cybersecurity teams would be foolish to turn their attention away from Russia. Hence, experts told Protocol that the evolving threat posed by China’s massive hacking operation deserves more attention.

As the digital battle between China and the United States heats up, cyber security specialists say fresh FBI warnings about the Chinese government’s efforts to steal intellectual property are consistent with their observations.

Russian threats have dominated most of the cybersecurity attention and investment in the US and Western Europe in recent years. Now more than ever since Russia’s invasion of Ukraine in February. Understandably, the prospect of ransomware and the interruption of essential infrastructure causes a reaction.

According to CrowdStrike statistics, China was responsible for 67 per cent of state-sponsored intrusions between mid-2020 and mid-2021, compared to just 1 per cent for the Russian government. Without question, China “stands out as the premier nation in terms of threat relevance, at least for America,” according to SentinelOne’s Tom Hegel, a senior threat researcher.

Following the invasion of Ukraine, it was widely expected that the United States and other Ukrainian allies would face disruptive cyberattacks from Russia. So yet, substantial reprisal actions from Russia have not occurred – though experts predict such an escalation might occur as early as later this year, depending on how events with Ukraine and sanctions unfold.

Experts argue that China’s hackers have evolved in their ways of getting initial access to corporate networks. In recent years, Chinese attackers have increasingly relied on vulnerabilities rather than phishing.

China has also deployed more novel approaches, such as software supply chain attacks. Among the previous examples are the breaches of CCleaner and Asus Live Update in 2017.

Nonetheless, China’s emphasis on IP theft necessitates specific defences distinct from those required to combat ransomware. Hence, many countermeasures can assist against Russia- and China-style threats.

Stocks and Recession: What’s best to do?