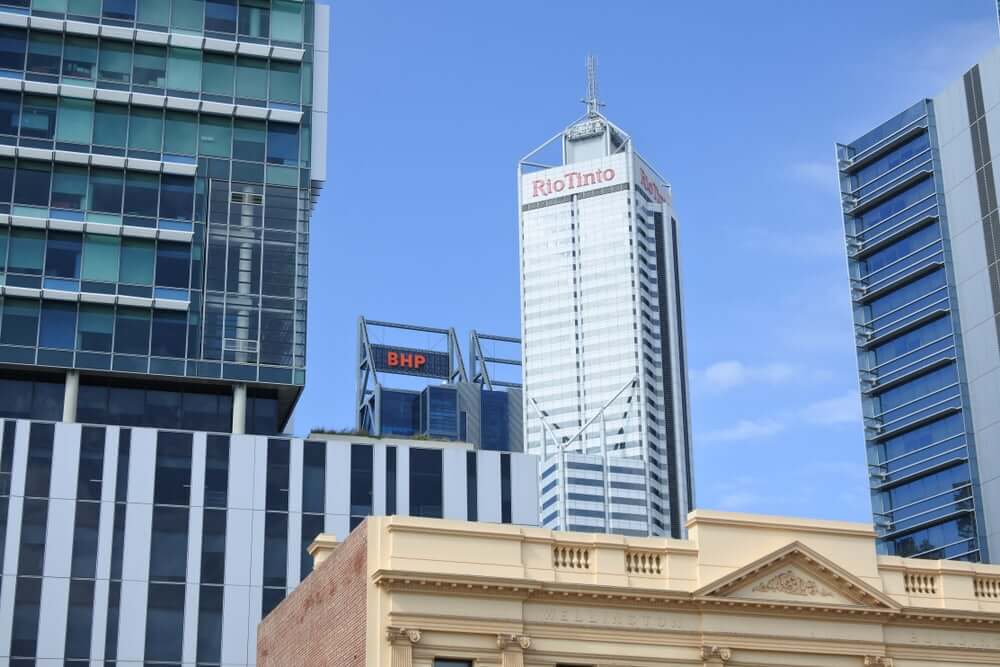 Reis Saki, an Australian home repairman, put his parents’ suburban Melbourne home on the market in April in the hopes that it would sell quickly so they could relocate nearer to their relatives and medical facilities.

Despite a 10% decrease in the asking price from the typical price for comparable residences in the neighborhood, he pulled the listing after six weeks and two interest rate increases since he had received no bids. His experience highlights the quick turnaround in Australia’s A$2 trillion property market, which after roaring through the epidemic, has entered what many economists think is a slump due to a central bank’s strong rate rises intended to rein in runaway inflation. Savings from the pandemic and stimulus payments raised housing prices countrywide by 25% in only 2021. However, fewer than half of the homes up for auction today in most major cities are selling, down from 75% in March.

According to certain estimates, Sydney has the second-most expensive housing market in the world after Hong Kong. However, since April, property values have dropped 4.7 percent, the sharpest reduction in four decades.

What are Investors’ Main Worries?

Multiple challenges, including competition and deteriorating buyer sentiment, are affecting sellers. According to economists, economists say that a spike in listings next month might increase pressure because homeowners often prefer to sell their homes in the spring.

According to court records, lenders have begun “mortgage enforcement” activities, including filing for repossession from those in arrears after delaying loan payments from homeowners affected by the pandemic. In Australia’s three most populous states, there were 997 files for property repossession in the first half of 2022, up 56% from the same period last year. Although still much below pre-pandemic levels, this indicates mortgage stress, according to borrower advocates. According to Claude Von Arx, a financial counselor at the Consumer Action Law Centre, letters of demand are being sent, particularly from the second and third-tier lenders.

Market overview: Bears to Have the Last Laugh