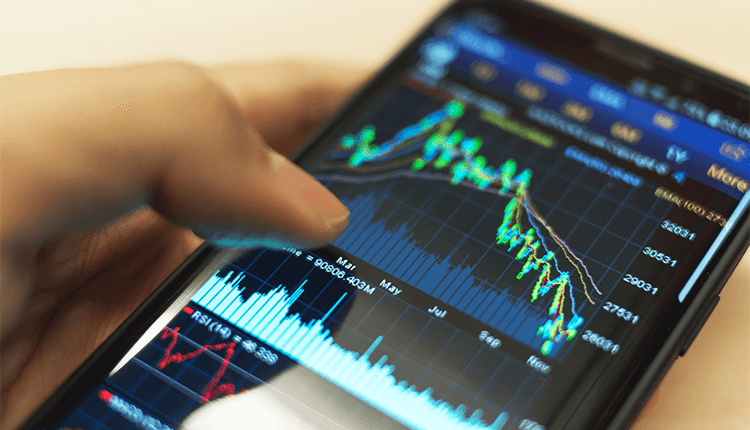 Investors were concerned about political unrest resulting from Pelosi’s planned visit to Taiwan, which China has adamantly opposed. The Speaker of the House of Representatives is now touring Asia. According to reports, Pelosi might visit Taiwan this week despite cautions from China against such a move from both Taiwanese and U.S. authorities. Due to Beijing’s links to Russia, U.S.-China relations are already at an all-time low.

Loom All Across Asia

According to U.S. sources, Chinese authorities might respond to the meeting with military action or other “spurious” legal arguments. The blue-chip Chinese index fell more than 2 percent as of 2218 ET (0218 GMT), while the Taiwan Weighted benchmark index lost 1.8 percent. Likewise, the Shanghai Composite index fell by 2.4%. Japan’s Nikkei 225 had a 1.6 percent decline, along with most other Asian bourses.

The biggest drag on Hong Kong’s Hang Seng Index was real estate and technology companies, which saw a 2.9 percent decline. The index’s two worst performances, down 6.2 percent apiece, were the mobile phone manufacturer Xiaomi Corp. and the real estate developer Country Garden Holdings Company Ltd. In advance of the Reserve Bank’s anticipated interest rate increase later in the day, the Australian benchmark index fell by 0.6%. The RBA is working to combat increasing inflation; therefore, the increase will be the bank’s biggest boost this year.

A disappointing overnight session on Wall Street, when conflicting U.S. manufacturing data pulled the main indexes down, significantly caused Tuesday’s sell-off in Asian equities. On Monday, there was a 0.3 percent decline in the S&P 500. As a result of statistics showing an unexpected decline in China’s manufacturing sector, Asian markets also had a rough start to the week. European and Asian industrial data that are below average have also sparked worries about a possible global recession. The U.S. has already seen negative growth for two consecutive quarters.