Copyright 2021 - All Right Reserved
Home » Ahead of The OPEC+ Summit, Oil Is Flat to Declining
Commodities 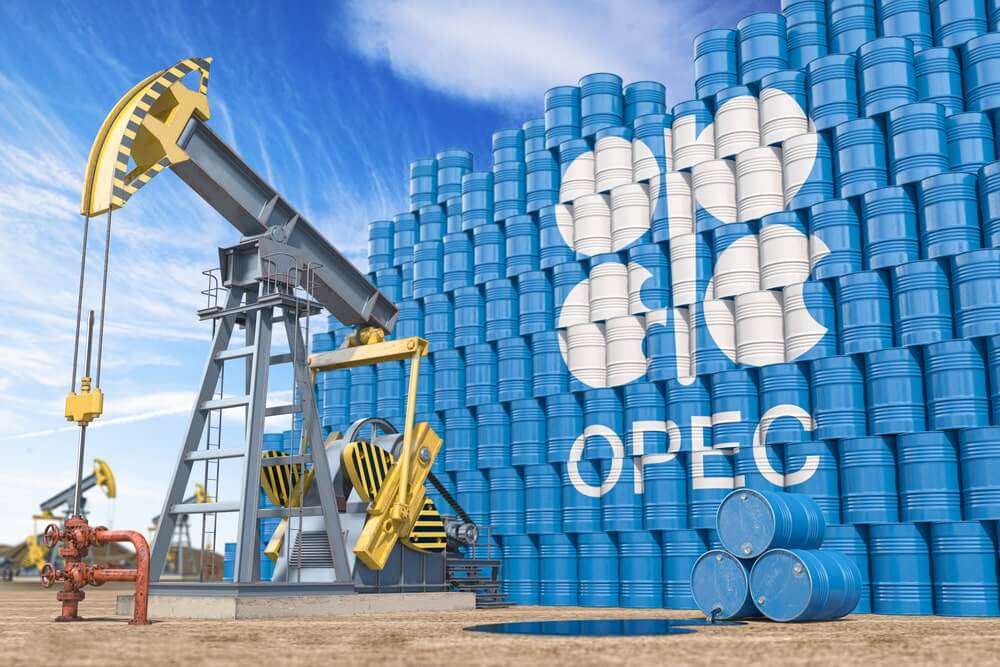 Wednesday’s oil prices stabilized after falling 1% in early trade on concerns that a slowdown in global growth might affect fuel demand. This comes ahead of a meeting of OPEC+ producers.

At 0603 GMT, the price of Brent oil futures was down 3 cents, or 0.03 percent, at $100.51 a barrel. Crude oil futures for West Texas Intermediate (WTI) were steady at $94.42 per barrel. On Wednesday, the Organization of the Petroleum Exporting Countries and its allies, which includes Russia, will convene. Last week, OPEC+ sources said that the cartel should maintain or slightly increase output in September. Analysts predict little change due to poor demand expectations and growing recessionary worries. They speculate that top producer Saudi Arabia may be reluctant to increase production at the expense of OPEC+ member Russia, suffering from sanctions because of the Ukraine crisis.

Experts’ Analysis of the Energy Market

According to Edward Moya, senior market analyst at OANDA, this week’s big event for oil remains today’s OPEC+ decision and that should keep prices slightly rangebound until OPEC and its allies determine what to do with September’s output. OPEC+ is not even close to meeting its production goals, so even if it announces a little output rise for September, he added, oil prices would likely continue to be maintained. Data from the American Petroleum Institute, an industry body, revealed that U.S. oil stockpiles increased by nearly 2.2 million barrels for the week ending July 29, contrary to experts’ estimates for a fall of around 600,000 barrels. This information added to the pessimistic perspective on demand.

While distillate supplies decreased by roughly 350,000 barrels as opposed to experts’ expectations for an increase, gasoline inventories decreased by 200,000 barrels, less than analysts had predicted. The U.S. Energy Information Administration (EIA) will provide official data at 1430 GMT. The market will be watching to see if it supports the inventory position.

The post Ahead of The OPEC+ Summit, Oil Is Flat to Declining appeared first on forexinsider24.com.