U.S. dollar soared Friday while Yen plunged in the red 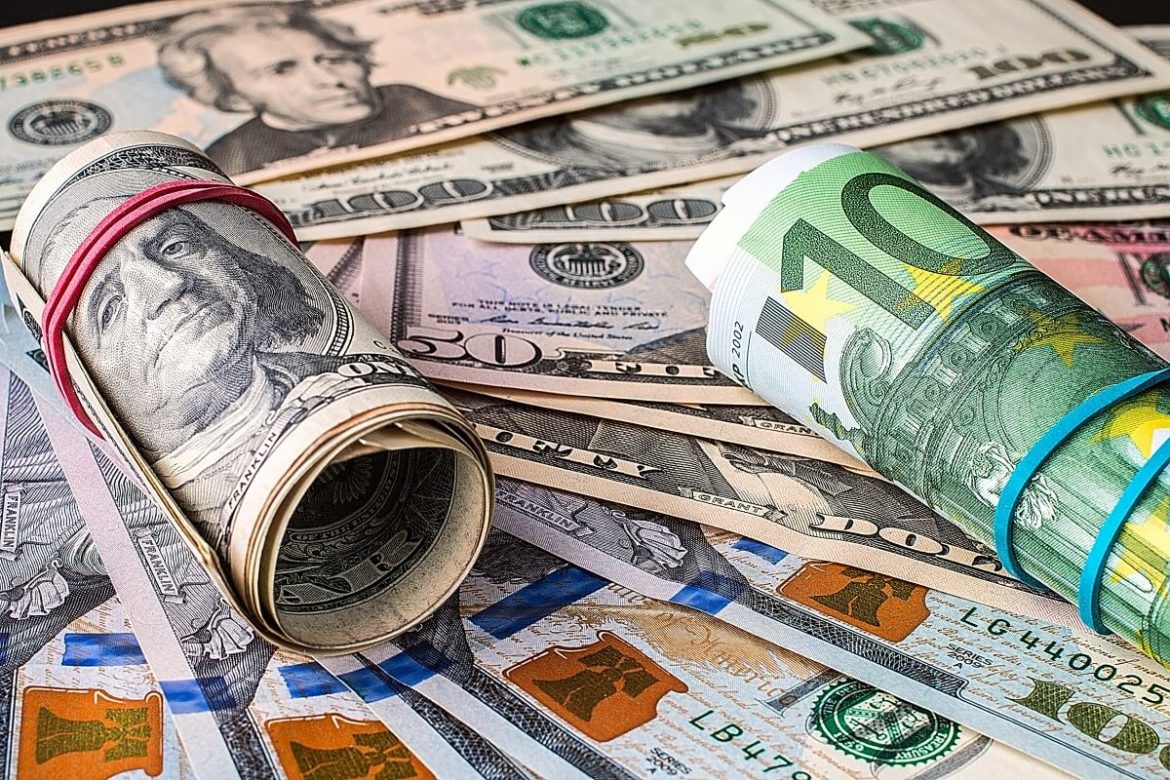 U.S. dollar soared Friday while Yen plunged in the red

The U.S. dollar jumped from a three-week low in choppy trading on Friday. A round of U.S. economic data hinted that inflation continued its red-hot surge in June, keeping the Federal Reserve on track to hike interest rates as aggressively as it deems necessary. Meanwhile, the Japanese yen plummeted from six-week highs against the greenback as traders digested Friday’s data, which showed U.S. inflation climbed up in June.

The personal consumption expenditures (PCE) price index skyrocketed by 1.0% last month. That’s the largest increase since September 2005, following a 0.6% gain in May. The PCE price index advanced 6.8% in the 12 months through June, showing the biggest gain since January 1982. The PCE price index increased by 6.3% year-on-year in May. Excluding the volatile energy and food components, the PCE price index soared by 0.6% after climbing 0.3% in May.

Juan Perez, the director of trading at Monex USA in Washington, noted that the buck seems to be improved somewhat over peers. The PCE indicates that inflation has not cooled for personal items. That gives the Federal Reserve enough room to increase rates as they have been telegraphing. Another key indicator, the U.S. employment cost index (ECI), also gained. The ECI is the broadest measure of labor costs. On Friday, the Labor Department said it jumped 1.3% last quarter after accelerating 1.4% in January-March.

Why is that index important?

Traders widely view the index as one of the better gauges of labor market slack, as well as a predictor of core inflation. It adjusts for composition and job-quality changes, and investors closely track it for signs of whether wage growth has peaked.

Action Economics wrote in its blog that the ECI was one of the metrics that alarmed the Federal Reserve and caused its pivot to a 75 basis points increase. However, Friday’s reports somewhat negated data on the contraction in United States’ gross domestic product for the Q2 released the day before. The latter caused a pullback in rate increase expectations.

On Friday, rates futures markets have priced in a 62% chance of a 50-basis points rate raise at the agency’s September policy meeting. That occurred after the data’s release, though.

Against the yen, the dollar traded higher by 0.1% at 134.38 yen at last. The Japanese currency was the primary short bet of the widening interest rate differential trade between the U.S. and its global peers, with net shorts on the yen, despite a recent pullback, above historical averages at $5.4 billion.

How are the E.M. currencies faring?

Currencies and bonds in Asia’s emerging markets seemed set to finish the month on a strong note after the U.S. data release. The Philippine peso gained as much as 1.3% on Friday. It was on track for its best session since May 2016 against a weaker greenback. Meanwhile, the Indonesian rupiah hit a one-month high. The currency was also poised for its biggest monthly rise since December last year.

Jeffrey Halley, a senior market analyst for the Asia Pacific at OANDA, noted that both Bank Indonesia and Bangko Sentral ng Pilipinas are selling USDs, and he wouldn’t be surprised to see the Reserve Bank of India doing the same this afternoon.

On Friday, the Indian rupee skyrocketed to its highest level in almost three weeks. It was tracking its best day since mid-March. At the same time, the yield on Indonesia’s benchmark 10-year bond dropped a further 12.8 basis points (bps) to 7.182%. It hit its lowest level since early June.

Even though the U.S. pushes ahead with its steepest rate increases in a generation, traders are unusually poised to buy in Asia’s emerging markets. They are betting that authorities will be able to tame inflation without triggering the capital-flight chaos of previous cycles. Analysts at Barclays noted that Asia FX would likely gain some respite in the near term.

The post U.S. dollar soared Friday while Yen plunged in the red appeared first on forexinsider24.com.