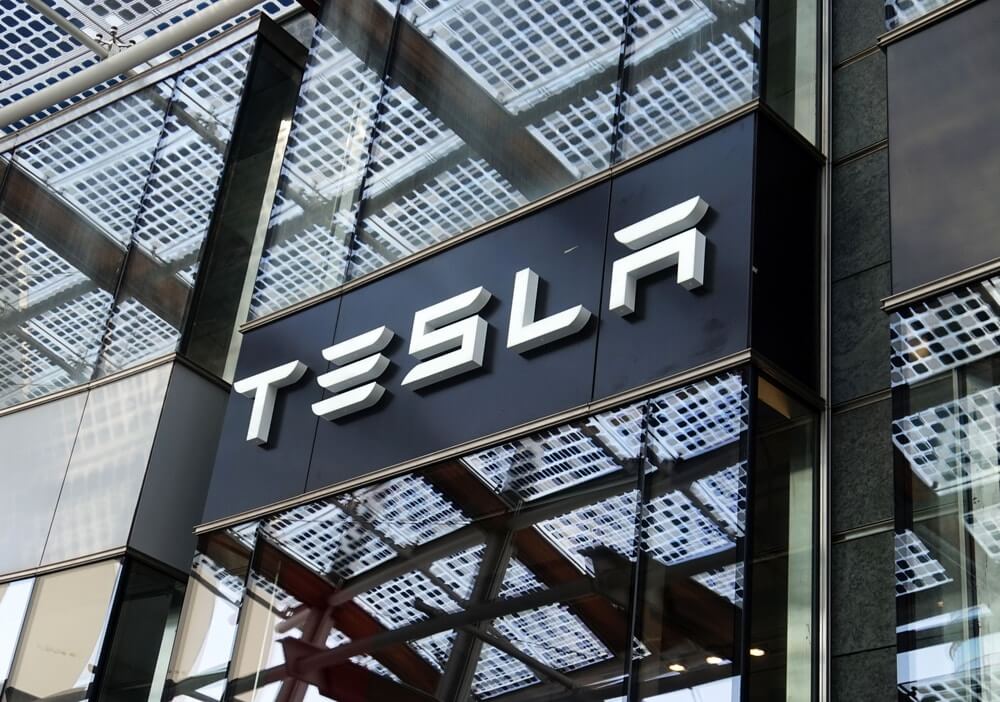 Tesla’s automotive gross margin was 27.9 percent, down from 32.9 percent in the previous quarter and 28.4 percent a year ago, due to inflation and increased competition for battery cells and other components used in electric vehicles. Automotive revenue accounted for $14.6 billion of the company’s total. Moreover, services and other revenue accounted for $1.47 billion. Furthermore, the company’s energy segment accounts for $866 million.

The company collected $344 million in revenue from automobile regulatory credits in the second quarter. It represents a $10 million, or roughly 3%, decrease over the same period in 2021.

Tesla CEO Elon Musk was on a conference call with investors on Wednesday. He claimed the company’s new manufacturing outside of Berlin topped 1,000 cars per week in June. Musk expects the company’s new factory in Austin, Texas, to do the same in the coming months.

Tesla continues to list as “in development” the highly anticipated Cybertruck, electric Semi truck, updated Roadster concept, and other speculative projects such as the humanoid robot. In response to an investor question on Wednesday, Elon Musk stated that Tesla hopes to deliver the Cybertruck, an experimental-looking pickup, in the middle of next year.

In late May, musk decried the steep costs of ramping up production at new factories in Austin, Texas, and Grünheide, Brandenburg, Germany. Musk told Tesla Owners Silicon Valley, a company-recognized fan organization, that the two new factories are “monstrous money furnaces.” Tesla is now seeing a declining trend for most commodities towards the end of this year or next year. Musk, on the other hand, stated that there were exceptions.

The post Tesla Grows Revenue by 42% appeared first on forexinsider24.com.