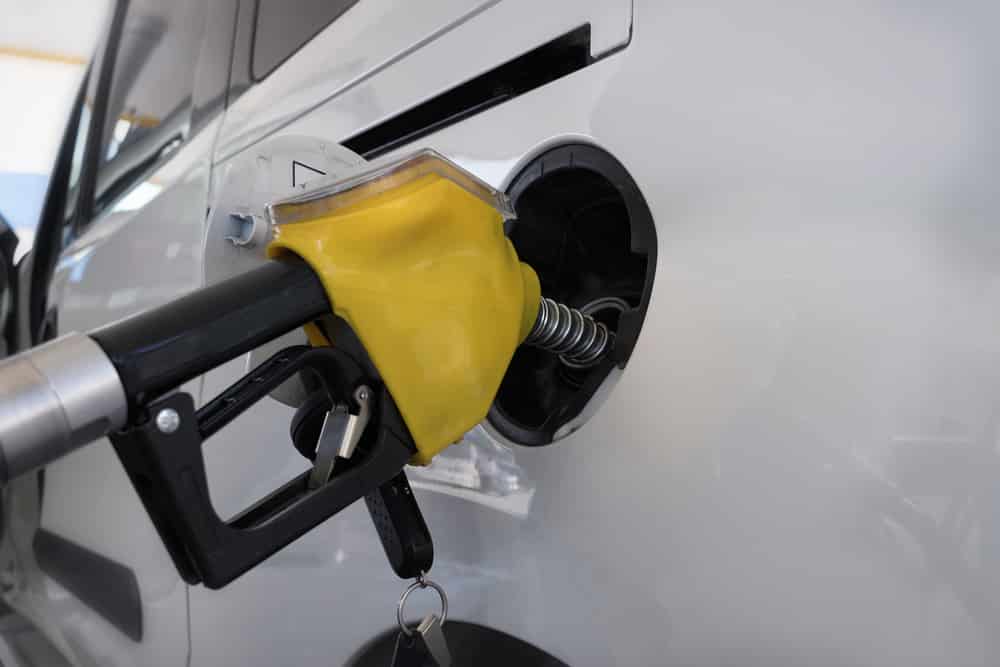 Tuesday saw an increase in oil prices for a second day due to growing fears about a tightening of the European supply after Russia, a significant supplier of natural gas and oil to the area, halted supply through a significant pipeline.

By 0618 GMT, Brent oil futures for September settlement were up $1.66, or 1.6 percent, to $106.81 per barrel, continuing a day earlier increase of 1.9 percent. After rising 2.1 percent on Monday, U.S. West Texas Intermediate (WTI) oil futures for September delivery jumped $1.47, or 1.5 percent, to $98.17 a barrel. On Monday, Gazprom (MCX: GAZP) announced that shipments through the Nord Stream 1 pipeline to Germany will reduce to barely 20% of capacity, tightening Russia’s grip on Europe’s gas market.

Russia’s reduction in supply will prevent nations from refueling natural gas reserves in time for the winter demand season. The greatest economy in Europe, Germany, may have to limit gas to the industry to keep its people warm over the winter. End customers could start switching from gas to oil goods, especially diesel, because of this.

Since Russia’s invasion of Ukraine on February 24—which Moscow refers to as a “special military operation”—a combination of Western sanctions and payment disagreements with Russia has interrupted Europe’s supply of petroleum, oil products, and gas. Nevertheless, prices have been pressured by decreased demand brought on by recent spikes in oil and fuel costs as well as expectations of an increase in interest rates in the US.

Kikukawa forecasted WTI to trade in a band around $100 a barrel. He explained that a tug-of-war between worries of diminishing supply risk and fears of declining demand will likely persist for some time. The end of the U.S. central bank’s policy meeting on Wednesday is largely anticipated to result in a 75-basis point increase in interest rates. That increase may lessen economic activity, which would affect the rise in fuel consumption.

The post Should We Say Goodbye to Oil’s Old Prices? appeared first on forexinsider24.com.