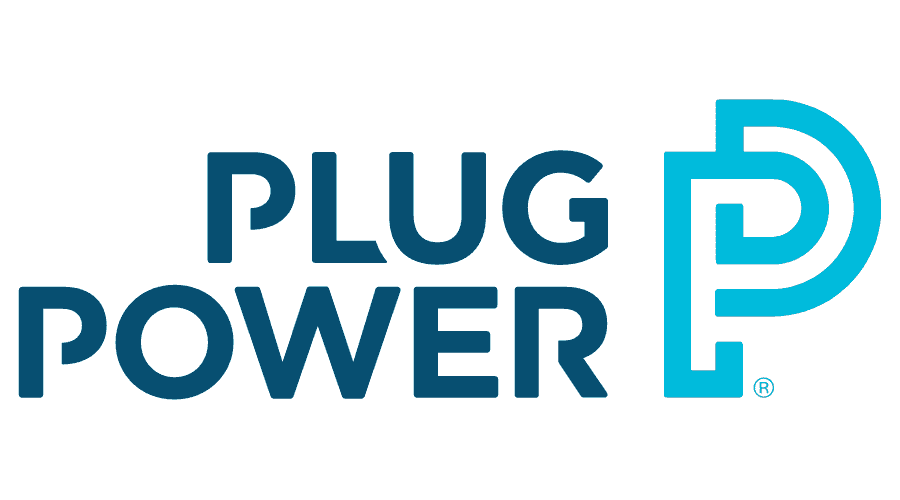 Today Plug Power Stock is Higher than ever

Shares of hydrogen generator Plug Power are up 20% so far this morning on speculation that Washington will reach a climate agreement. The PLUG stock is still down more than 25% for the year, though.

The on-again, off-again negotiations in the US Senate over climate funding and energy security have caused the stock to fluctuate. With the most recent change, it is now around where it was in mid-May. When deciding whether to invest in or trade stocks, it is advisable to check the stock’s real performance over the long-term trend, often known as the “main trend,” which displays at least ten years of data, OR, for a short-term trade, the daily and/or weekly charts.

A “bear business cycle” is a long-term downward trend that PLUG entered. From 2000 until 2013, when its stock reached its last all-time low, it slid gradually lower before performing a reverse split to remain listed.

The value of Plug Power is predicated on the potential of “green hydrogen.” It draws its feedstock from the chlor alkali plants owned by Olin, which electrolyze brine to produce chlorine and caustic soda. This hydrogen is obtained by Plug Power, transported, and sold for use in fuel cells. Both warehouse forklifts and utilities employ fuel cells to provide backup power and long-lasting, emission-free transportation.

The extremely low and “survive by reinventing or go bankrupt” price levels are represented by 2013’s statistics. PLUG made it. By the way, this is uncommon, not usual. Due to the huge price loss, it is amazing that PLUG was able to maintain its listing.

Recently, the stock’s bottom rounded out between 2014 and 2020. Also, take note of the fact that there was no appreciable price drop as a result of the outbreak. This pattern is advantageous. The lines drawn above the price represent the “bottom completion” level for the period of 2013 to 2020, which is a technical pattern, and the “main trend IPO bottom completion” level, which is another crucial level for the stock’s recovery following a significant value decline.

The stock hasn’t been a wise investment either. At the beginning and end of 2021, it was unable to withstand speculative run-ups. It is still trading at its level from November 2020. That was made possible by substantial secondary stock offerings that were done at the height of the market. Due to these, it was able to expand its electrolyzer and hydrogen product lines by purchasing Frames Group and Cryo Engineering.

Currently, the chart analysis of PLUG is insufficient to evaluate whether or not it is a solid long-term investment. But there are signs that it MIGHT be advantageous to perform thorough fundamental research in order to determine whether the stock’s growth potential is reasonable.