Copyright 2021 - All Right Reserved
Home » Japanese futures: Why are they flat?
Commodities 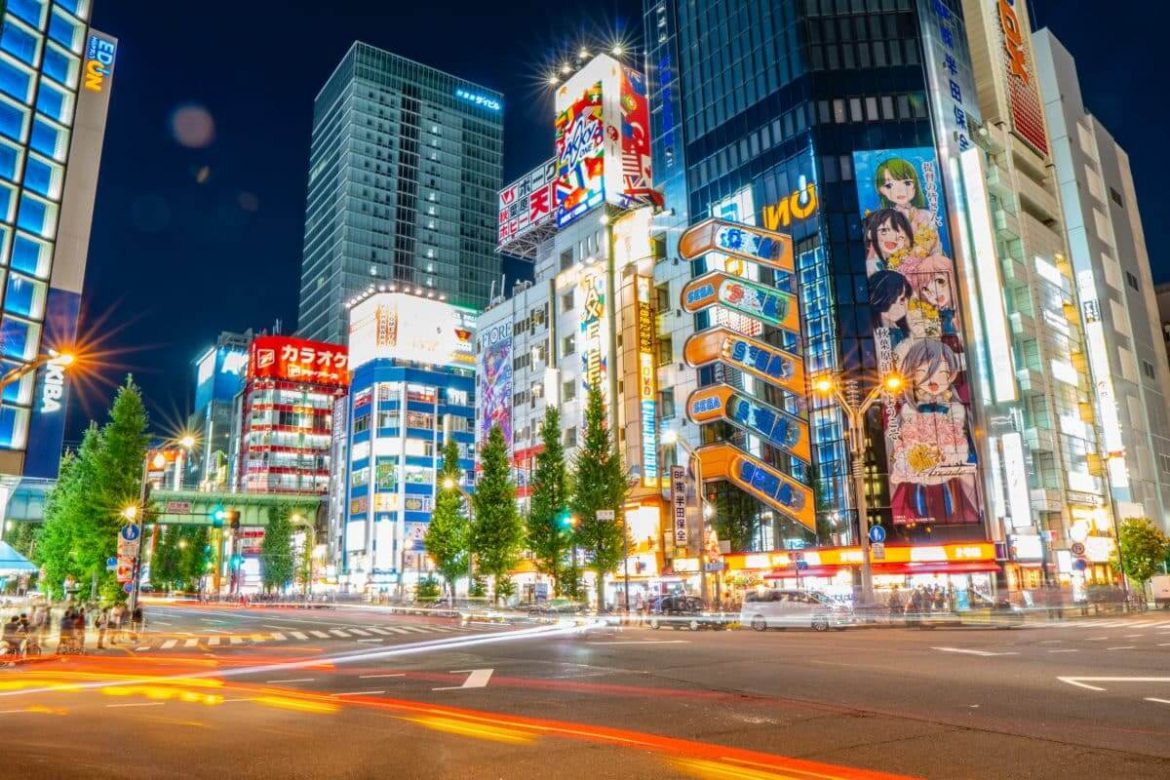 After a Fed rate increase, Japanese futures are unchanged

In addition to experiencing growing competition from its neighbors, Japan is also dealing with some serious economic and demographic issues. For nearly 25 years, Japan’s economy has been chugging along at a snail’s pace, and nothing indicates that this is about to change much. The government is having to spend a ton of money. This is to care for a huge influx of old people. Despite the fact that Japanese people have some of the longest life expectancies in the world. Any tax rise will make the economy even worse. Any reduction in services for those who need them the most will be just as painful, if not more so, given that the government is already in debt to the tune of about 240 percent of its GDP.

There are still some Japanese lackeys who claim that since the debt is not owing to international creditors, it doesn’t really matter. This claim is total nonsense. Even though not having foreign creditors holding a gun to Japan’s head provides some flexibility and geopolitical advantage, the debt still needs to be paid in full. It seems unlikely that Japan can grow its way out of its mounting debt.

Japanese rubber futures were unchanged on Thursday despite the U.S. Federal Reserve raising interest rates in line with expectations. This was due to ongoing worries about a worldwide economic slowdown. The rubber contract for September delivery (SNRv1) on the Shanghai futures exchange was down 15 yuan, or 0.1 percent, at 12,100 yuan ($1,794) per ton.

Nikkei, Japan’s widely followed index, increased 0.2 percent on Thursday. In recent weeks, there have been worries about China’s declining demand for rubber. This was due to the likelihood that prolonged lockdowns. This was in response to new COVID-19 outbreaks that may result in decreased production and consumption.

Japanese futures VS The West

Front-month rubber contract for August delivery on Singapore Exchange’s SICOM platform recently traded at 157.2 U.S. cents per kg, down 0.3%. According to observers of the industry, a lack of automobiles at dealers as a result of the supply chain snarls engulfing manufacturers is predicted to reduce U.S. retail auto sales in July.

The US and Japan are sovereign in terms of money. This is because they have complete freedom to create money out of nothing. The debt to GDP ratio decreases as printing volume increases and inflation rises. Since no nation has monetary sovereignty, the debt in the EU is extremely dangerous. This is a result of the fact that individual States lack control over monetary policy. Dollar debt comparisons are meaningless if a country devalues its currency. The problem with the dollar-denominated ratio was resolved. This occurred when the UK and Switzerland depreciated their currencies by 30% at the height of the subprime crisis. Pineapples and oranges cannot be compared. Each nation has a separate statistical calculation approach based on its own economic model.

The post Japanese futures: Why are they flat? appeared first on forexinsider24.com.