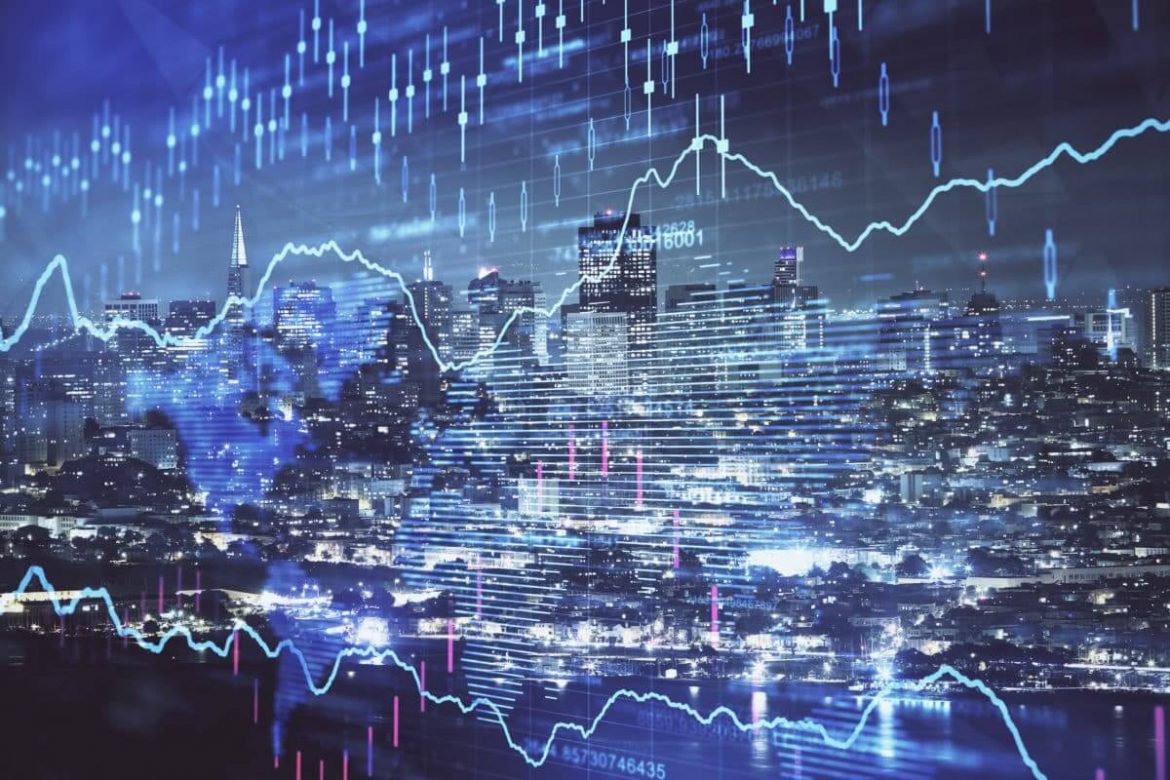 The Hang Seng index fell by 2%. Tech stocks declined. Mainland China markets were down more than 1% after the country’s GDP exceeded expectations. Hong Kong’s technical index declined by 3.22%. Alibaba’s US-listed shares fell more than 4% overnight after it was reported that company executives were being investigated for the theft of police data. Shares of the tech giant were down 5.98% at the end of the session in Hong Kong. Meituan and Tencent became 1.81% and 2.99%. Homebuyers are boycotting mortgage payments for unfinished property projects.

According to reports, boycotts have increased, and property buyers in 86 cities are defaulting on mortgage payments. China’s GDP gained by 0.4% in the second quarter. Retail sales beat expectations, however, rising 3.1% in June. Mainland Chinese markets fell. The Shanghai Composite fell 1.64% to close at 3,228.06. The Shenzhen Component rose to 12.411, up 1.52%. The second-quarter report was China’s weakest GDP since the first quarter of 2020, when the COVID pandemic was first reported.

According to HSBC’s co-head of Asia economics, this is not a big surprise, especially when there are problems with logistics and heavy consumption disruptions during the COVID lockdown. Still, the weak GDP report suggests the recovery has not been as strong as expected. That means the economy didn’t have any tailwinds, even in the third quarter. More stimulus is needed beyond what has been announced in recent weeks and months. The S&P/ASX 200 fell 0.68% to close at 6,605.6. The Kospi closed 0.37% higher at 2,330.98. The Nikkei 225 rose to 26,788.47 and was up 0.54%. The Topix index finished slightly down at 1,892.5.

MSCI’s index of Asia-Pacific stocks outside Japan dropped 0.67%. The most important indexes in the region decreased this week. According to economists, inflation, rising interest rates, and fear would lead to a recession that continued to dominate investment markets over the past week. US stock indexes fell on Thursday after the bank’s earnings were disappointing. The Dow fell to 30,630.17. The S&P 500 rose to 3,790.38.