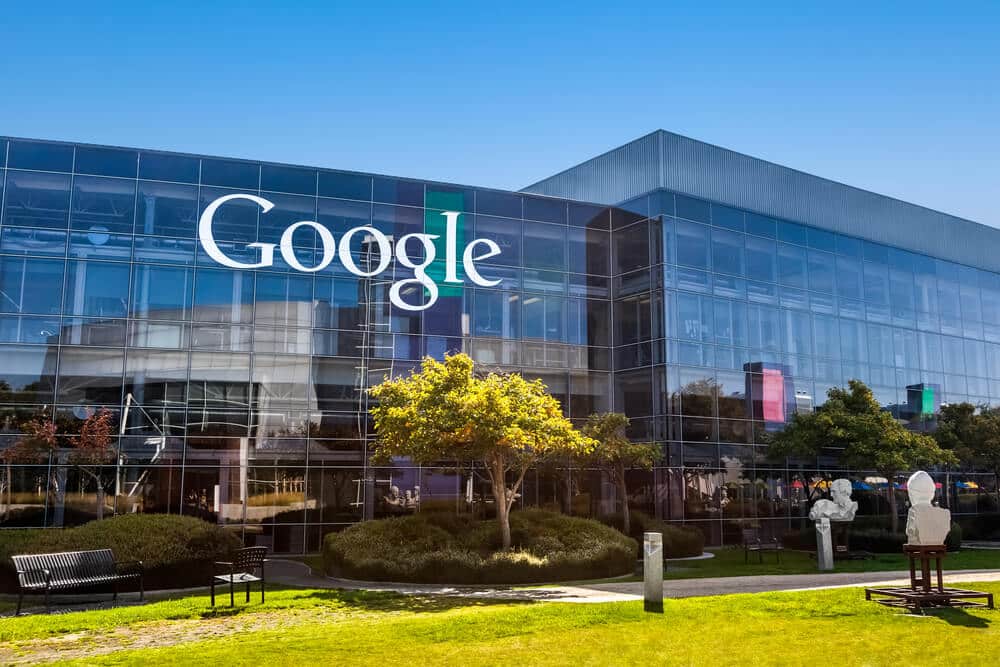 Google stated in a blog post on Tuesday that it will test augmented reality prototypes in public places.

The new glasses aren’t currently a product and aren’t now available to the public. But Google wants to test apps like real-time translation or to show the user directions inside glasses lenses, particularly in crowded intersections.

The tests mark a big step forward in Google’s augmented reality development, a technology that many in Silicon Valley believe, like the smartphone and PC before it, has the potential to revolutionize computing. Unlike virtual reality, which entirely immerses the spectator in an artificial world or “metaverse,” augmented reality superimposes computer-generated pictures over the real world.

By disclosing plans to test in public, Google is also attempting to avoid the privacy problems that contributed to the demise of Google Glass, one of the first augmented reality devices, nearly a decade ago.

Google Glass included a front-facing camera, and opponents were concerned that users would film individuals without their consent. Glass wearers received disparaging terms. A lady wearing glasses said she was assaulted in a San Francisco pub in 2014. Google eventually repurposed the eyewear to target business clients rather than consumers.

When the glasses record image data, an LED light on the gadget illuminates. According to Google, the glasses will not record video or images for users to save and view later. Still, they may capture and utilize image data to perform object identification or navigation activities. According to Google, testers will not use the glasses at schools, government offices, healthcare facilities, churches, protests, or other sensitive areas. “A few dozen Googlers and select trustworthy testers” will carry out the testing in the United States.