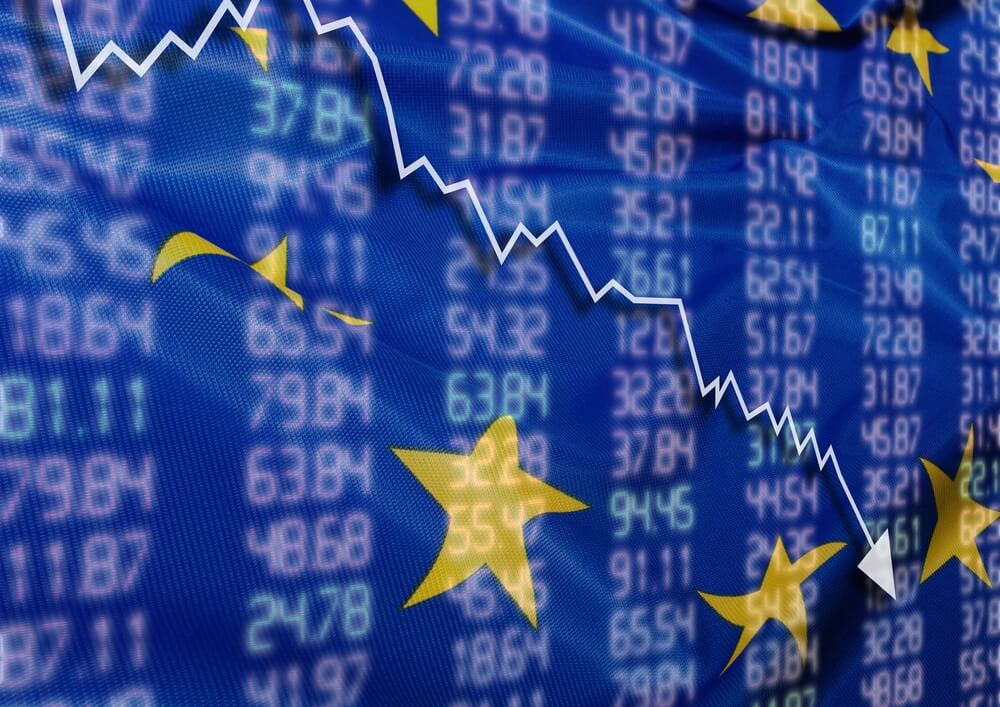 On Thursday, European equities fell from their session highs after a slew of disappointing earnings, notably those from Santander (BME:SAN), dimmed the optimism around a worldwide rally fueled by easing concerns about the speed of potential interest rate rises in the United States.

The U.S. Federal Reserve increased its benchmark interest rate by 75 basis points as anticipated and reaffirmed the importance of containing inflation. However, it gave no indication of the amount of its next rate increase and said that “at some point” it might be prudent to slow down. According to David Jones, chief market strategist at Capital.com, the Fed sounded fairly concerned that things may continue to get rougher before we see some form of recovery. He believes the markets at least got some clarification there.  The Fed also stated that we are not yet in a recession, which may have aided market prospects.

What To Consider Before Your Next Investment Move?

The STOXX 600 index for all of Europe increased by 0.2 percent, reducing some gains that had brought it to seven-week highs. This year, investors have been plagued by concerns that strong efforts by central banks to rein in rising inflation might push economies into recession. Worries have increased due to the energy situation in Europe, which the Russia-Ukraine war has exacerbated. Investors are watching German consumer prices, which are coming later today and are expected to decline further on the year in July, even though euro zone inflation is at a historic high of 8.6 percent.

Jones pointed to the recent decline in commodity prices and stated that the markets may believe we’re above the top of the inflation peak, but the macro picture is still poor. The major stock index in Milan increased 1.2 percent after positive results boosted STMicroelectronics and Stellantis, two manufacturers of chips.

Netflix stock resurgence – It has increased by 5%