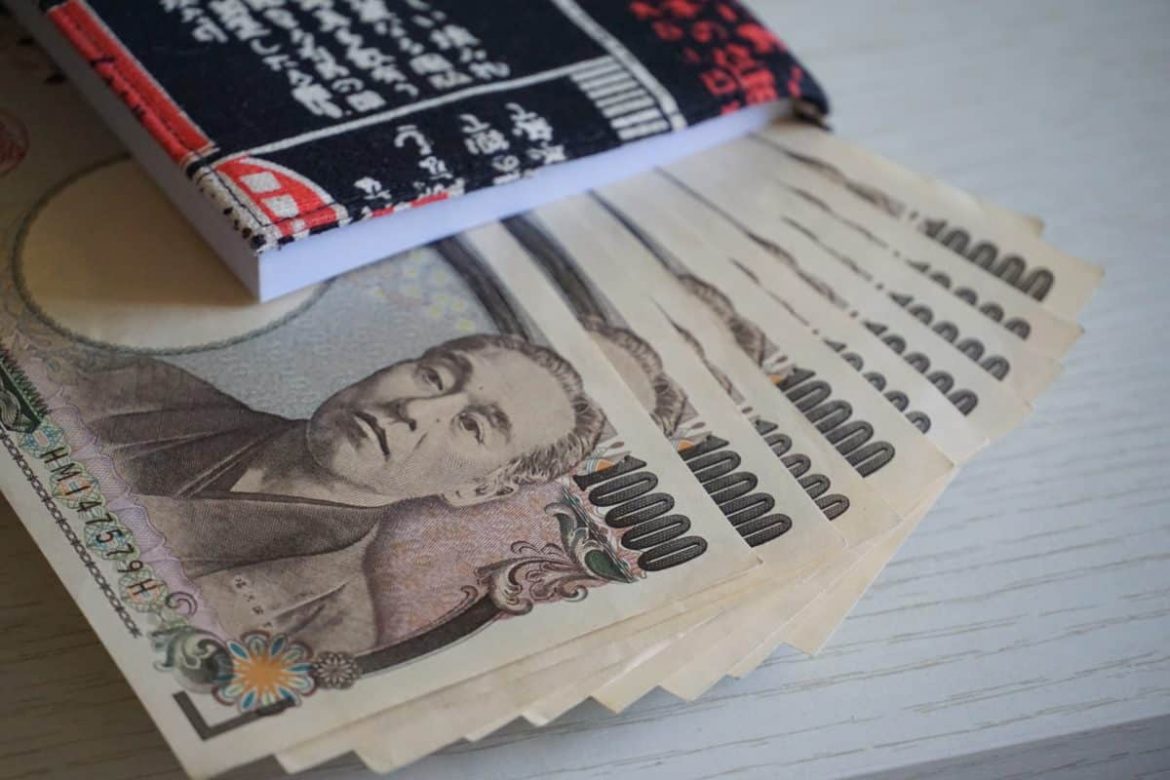 The US dollar loses ground to the yen

A currency with a higher interest rate will often increase in value against a currency with a lower interest rate. In this instance, the US has an interest rate that is far higher than Japan’s, so it is safe to argue that overall, the USD should strengthen versus the Yen. However, Japan has become a financial currency due to its position as the third-largest economy in the world and its extremely low-interest rates. As a result, organizations and individuals from all over the world will borrow money in yen while holding onto their cash in other currencies that provide greater interest rates. For want of a better term, this is done in trading and is referred to as a carry trade. It is also done in the real world.

The yen (JPY=EBS) was the currency in which the dollar showed the most weakness; the dollar fell by almost 1% against the yen, reaching 135.10 yen, its lowest level since early July. The yen was the main beneficiary of the trade in expanding interest rate differentials between the US and its international competitors.

Markets have already increased their bets on future U.S. interest rate hikes slowing, with futures now projecting a September 50 bps hike with a 65 percent likelihood, up from a Wednesday 50 percent, according to CME. Bets on a 75 bps increase have decreased from 41 percent to 35 percent.

Yen to USD relations and other currencies

The USD/JPY is the currency pair that is most likely to decide to change its exchange rate. Its creation is the cause. In times of rate-change in any part of the world, the domestic currency would reflect USD (as it is a global reserve currency), and as a result, the USD value alters dramatically against the currency where the rate-change took place. This is due to the fact that USDJPY includes both the important majors among highly liquid trading currencies and the one which comprises both currencies (namely a risky USD and a risk-free JPY).

Then there are additional factors, including commodity correlations. Some commodity prices have a huge effect on the Yen, such as oil, even if there are some currencies with much larger relationships. Japan imports all of its oil, as compared to the US, which only imports about 50% of the oil it consumes. As a result, as oil prices rise, the Yen devalues. Japan is particularly vulnerable to swings in oil prices due to the dearth of native energy supplies and the necessity of importing significant quantities of crude oil, natural gas, and other energy resources.