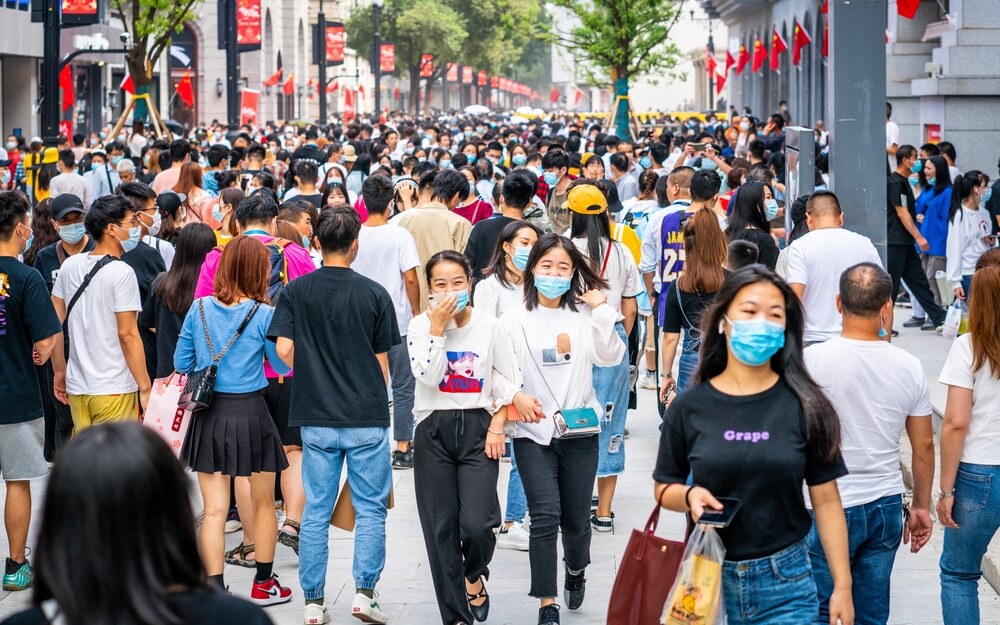 Tuesday saw the benchmark money market rate in China reach a 1-1/2-year low, with minimal indication of stress because of the plentiful liquidity before the month’s end peak cash demand.

Some market players began to question if the easy cash circumstances would last due to the increased liquidity levels as they turned their focus to this week’s policy meeting for additional direction.

By about lunchtime on Tuesday, the volume-weighted average of overnight repurchase agreements, or repos, traded on the interbank market dropped to 1.0183 percent, the lowest level since January 8, 2021. To satisfy numerous administrative demands and payment obligations, banks and businesses often have increased cash demand around the end of the month. This draws cash out of the banking system and raises money rates.

The seven-day repo, which can assist financial institutions to get through the busiest time of year for borrowing money, only slightly increased on Tuesday to 1.5870 percent by 7 basis points. It was far lower than the PBOC’s reverse repo rate of 2.1 percent for the same tenor.

China in Monetary Crisis Since COVID-19

Since the beginning of this month, the PBOC has taken a cautious approach to cash releases, feeding market speculation that officials are progressively ending the crisis-mode monetary stimulus provided during COVID-19 lockdowns. In the weeks leading up to the month’s conclusion, it has kept adding liquidity to the system gradually. On a net basis, the banking system has taken out 431 billion yuan this month despite the central bank injecting 5 billion yuan ($740.42 million) into it on Tuesday.

The goal of the daily liquidity operations’ refining, according to Ming, head of fixed income research at CITIC Securities, was to smoothly lead market rates near to the policy rate.

The Politburo meeting this week, where the highest decision-making body will review economic measures for the remainder of the year, is anticipated with bated breath by traders and market observers for additional indications of policy attitude.