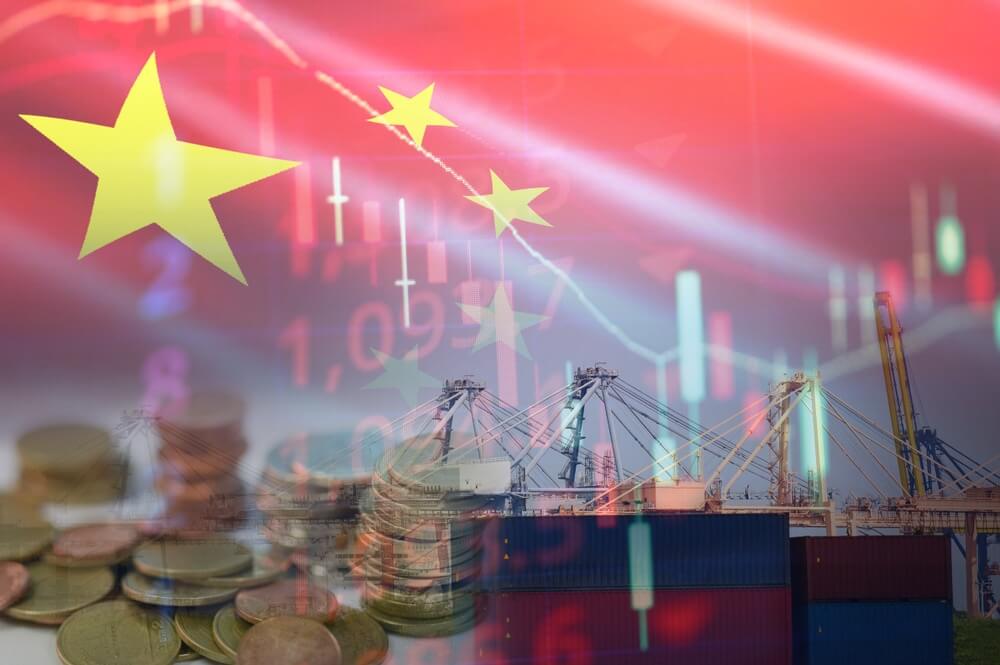 The restoration of activity in key production centers helped China’s industrial businesses’ profits climb in June, but concerns over a COVID-19 revival have dimmed expectations for future factory output.

According to figures provided by the National Bureau of Statistics (NBS) on Wednesday, profits increased by 0.8 percent in June compared to the same month last year, reversing a 6.5 percent fall in May. The June report reveals industrial businesses are gradually recovering from harsh supply chain disruptions in the second quarter, helped by lessening pandemic constraints and government assistance.

The efficiency of industrial businesses significantly increased as the pandemic was successfully contained and the industrial chain continued to recover, according to a statement from NBS Senior Statistician Zhu Hong. China’s economy saw a severe slowdown in the April–June quarter, underscoring the enormous toll that widespread lockdowns that harmed domestic consumption and corporate confidence had on activity. Between January and June of last year, industrial enterprises’ aggregate profits increased 1% to 4.27 trillion yuan ($631.1 billion).

What to Expect from the Chinese Economy This Year?

In June, China’s industrial output increased by 3.9 percent compared to the same month last year, and factory-gate inflation dropped to its lowest level in 15 months as the nation continues to defy the worldwide trend of rising costs. A two-month COVID-19 city-wide lockdown has gradually ended, and factory activity has resumed in the Shanghai area.

At its Shanghai facility, Tesla (NASDAQ: TSLA) recorded its best monthly output in June since it debuted in 2019. However, concerns of a COVID revival and the resumption of stringent policies to eradicate infections nationwide pose difficulties for manufacturing output and economic recovery in the second-largest economy in the world.

According to a letter attributed to the local government on Monday, the Chinese tech center of Shenzhen instructed 100 significant enterprises, including iPhone manufacturer Foxconn, to build up “closed-loop” systems as it confronts COVID-19.

The port city of Tianjin, which is home to plants for Volkswagen (ETR: VOWG p) and Boeing (NYSE: BA), as well as the coastal cities of Beihai in Guangxi and Lanzhou in Gansu province, strengthened COVID regulations earlier this month to combat future outbreaks.

US Shares Shake as Earnings Data for Firms Begin