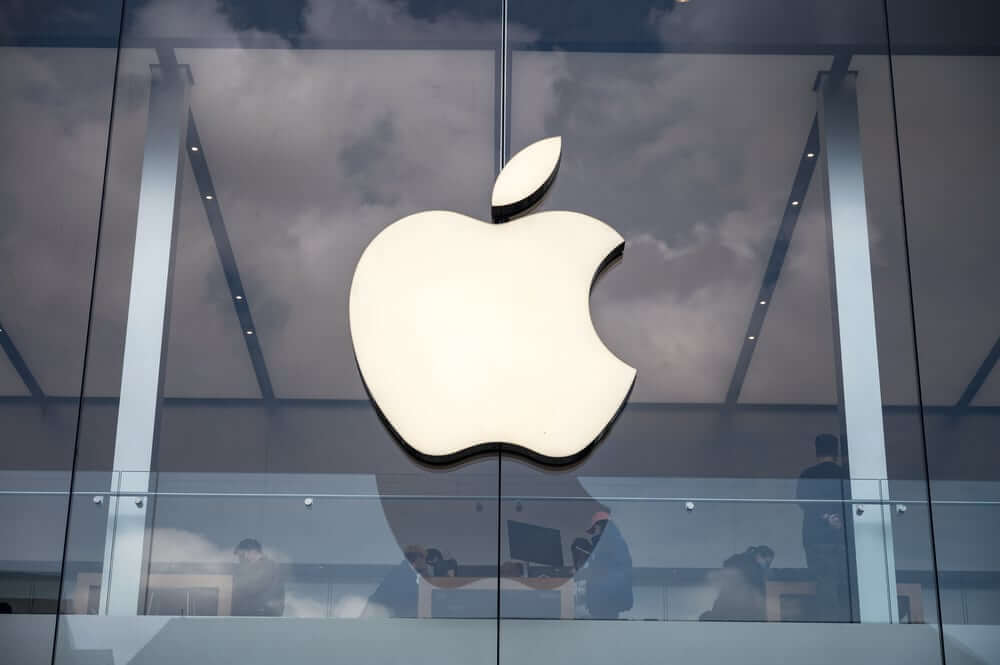 Apple releases its financial results on Thursday for the June-end quarter. The third quarter of Apple’s fiscal year often has the lowest sales for the corporation. Investors anticipate introducing a new model, which will improve sales starting in late September or October, as the quarter is in the latter half of the iPhone’s yearly refresh cycle.

Apple’s earnings this year will be extensively scrutinized by experts and investors due to several emerging macroeconomic concerns, rising interest rates, and inflation at a historic high.

Since its clients tend to be affluent individuals, Apple’s sales have so far stayed solid. However, any indications that individuals are delaying purchases of Macs and iPhones because of concerns about inflation or a recession might impact the entire economy.

As a market for its products and as the nation where most of its products are made, China is a huge source of exposure for Apple. Because of Covid-19 lockdowns, manufacturing was occasionally diverted or suspended at several firm factories in China during the second quarter.

Apple is predicted by FactSet to report sales of $82.8 billion, a decrease of less than 2% from the same quarter last year and the slowest quarterly growth since the pandemic’s beginning.

Analysts forecast earnings per share of $1.16, representing a 10.7 percent yearly fall. The firm predicted that the gross margin would decrease from 43.7 percent last quarter — high for Apple historically — to between 42 percent and 43 percent.

Can Apple remain a haven?

Analysts continue to believe that Apple is a successful business with a healthy cash balance, devoted clients, and cutting-edge products.

The growth of Apple’s services businesses, which lessens the importance of overall hardware sales growth, will be a major factor for investors in the company during a downturn. Apple services include monthly subscriptions, payment fees, warranties, search license fees from Google, and income from the iPhone App Store.