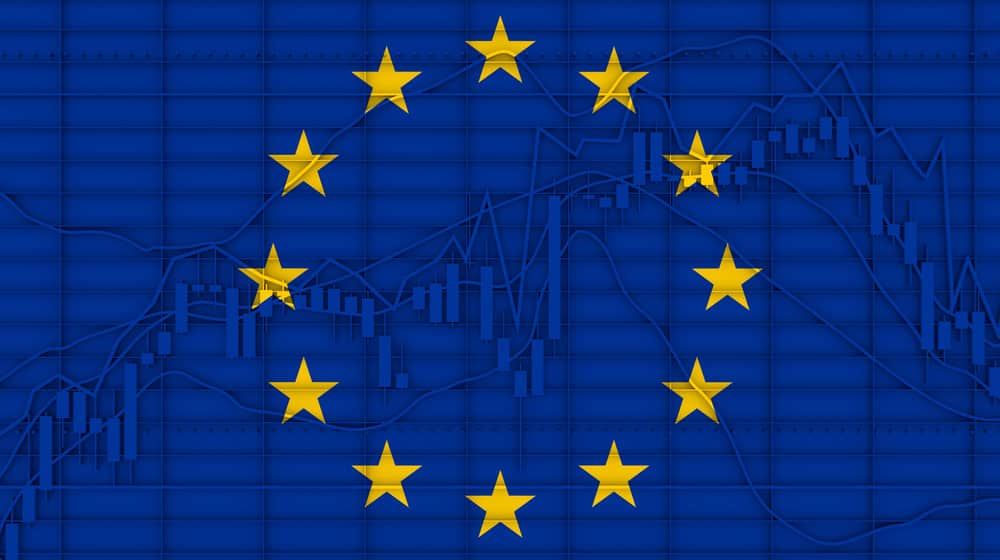 Wall Street’s rebound helped push European stock markets higher on Monday, but investors will be on edge this week as they await the anticipated restart of a crucial gas pipeline and a crucial European Central Bank meeting.

The blue-chip Dow Jones Industrial Average gained over 650 points, or 2.2 percent, as investors bet that the Federal Reserve will be less aggressive at its upcoming meeting than previously feared. The major European indices are building on Friday’s gains, helped by the strong gains on Wall Street.

However, as the week goes on and the European Central Bank meeting on Thursday approaches, these gains might become more difficult to achieve. As part of its efforts to rein in spiraling inflation, the bank is anticipated to raise rates at this meeting for the first time in ten years. The Eurozone CPI statistics for June are coming on Tuesday.

In business-related news, Deliveroo’s (LON: ROO) stock dropped 1.4 percent after the food delivery company lowered its 2022 guidance, citing a sharp slowdown in order volume growth in the second quarter as the latest stark example of the squeeze on consumer spending brought on by rising costs of living.

Moreover, the shares of Nordea (HE: NDAFI) increased 2.2 percent after the Finnish bank reported operating earnings for the second quarter that increased, exceeding market forecasts thanks to an increase in earned loan interests. After the second-largest fashion retailer in the world announced its decision to wind down operations in Russia, H&M (ST: HMB) stock slid 0.8 percent, joining a growing list of businesses that have decided to completely leave the nation.

The post What to Watch out For in The European Stock Market This Week appeared first on forexinsider24.com.