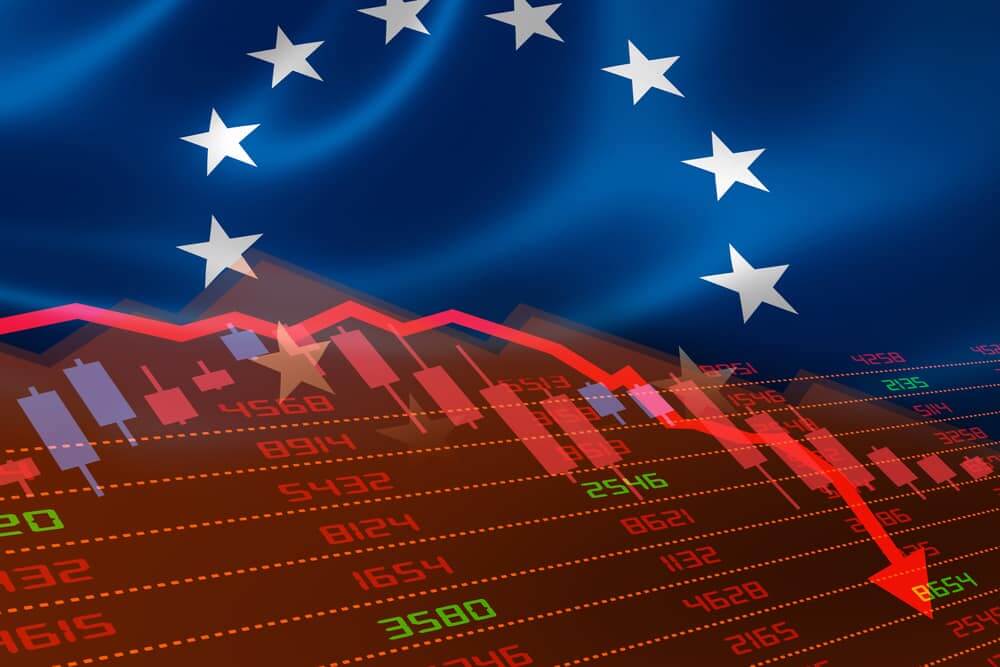 The Paris and Frankfurt indices were down by 0.9 percent, while the larger Euro STOXX 600 dipped by 0.6 percent. Few urgent macroeconomic or political news items were available to traders, according to market participants, leaving them on edge.

Outlook on the Dollar’s Fluctuations

The dollar remained slightly above a one-week low reached on Monday as it slowly declined from last week’s two-decade peak. The dollar index, which compares the dollar value to six other currencies, was down 0.3 percent at 107.100, a significant decline from the week’s high of 109.29, which had not been seen since September 2002. German Bund rates decreased by 2.5 basis points to 1.19 as bond markets found solace in gas prices dropping, which had reached record highs. Earlier, the largest MSCI index of Asia-Pacific equities outside of Japan decreased by 0.4%.

Market participants cited the central bank meetings scheduled for later this week as potential market movers. The European Central Bank and the Bank of Japan meet on Thursday. The ECB will likely start hiking rates from their pandemic period lows with a 25-basis point boost. At the same time, the ultra-dovish BOJ is predicted to make a minimal change.

After it was reported that ECB officials would consider whether to hike interest rates by 25 or 50 points at their meeting on Thursday to control record-high inflation, the euro surged 0.7 percent to $1.0223. However, the overall picture was hazy since investors were anticipating important macroeconomic news.

The post After Euro, Now the European Stocks Are Falling appeared first on forexinsider24.com.