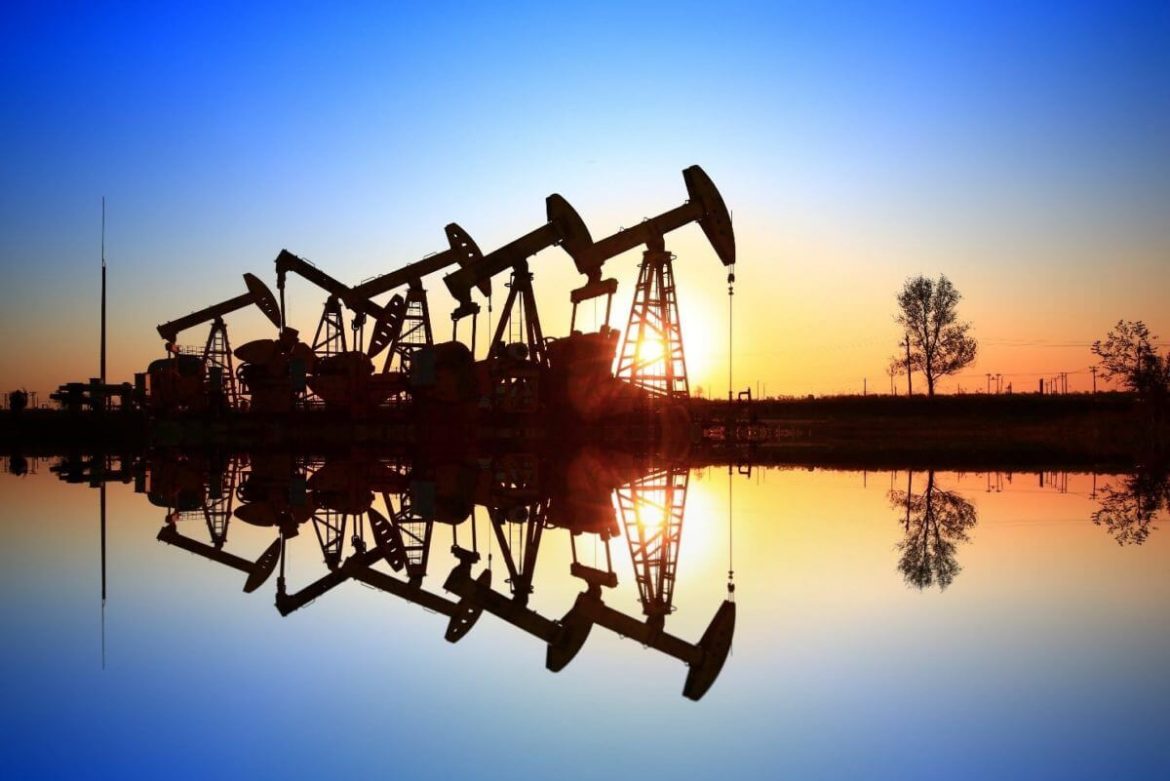 Oil prices dropped on Thursday as traders evaluated limited supply against the possibility of a significant U.S. rate rise that may contain inflation and reduce demand for petroleum.

After finishing below $100 for the second straight day on Wednesday, September Brent oil futures were down 18 cents at $99.39 a barrel at 0727 GMT. American West Texas Intermediate oil for August delivery was down 43 cents at $95.84 a barrel. Despite a decline in exports of crude and processed products from Russia due to Western sanctions and supply interruption in Libya, oil prices have fallen over the previous two weeks due to fears about the recession.

According to Howie Lee, an analyst at Singapore’s OCBC Bank, it largely depends on the mood at the moment. It has caused most of the losses observed in oil markets over the previous several weeks. “I don’t see any major changes in the fundamentals of the oil supply, which is presumably why Brent is currently holding at about the $100 level.”

Should We Expect a Higher Rate?

After a sobering inflation report revealed that pricing pressures are escalating, the U.S. Federal Reserve is reportedly stepping up its fight against 40-year high inflation with a massive 100 basis point rate increase this month. The Fed rate increase should come after the Bank of Canada’s equally unexpected action on Wednesday.

Oil prices have also been restrained due to concerns that COVID-19 limits would be implemented in several Chinese cities to stop the spread of a highly contagious subvariant. As refiners anticipated tightening measures to reduce demand, China’s daily crude oil imports in June fell to their lowest level since July 2018, according to customs data released on Wednesday. The U.S. Energy Information Administration’s data also show a decline in supply, with product supply falling to 18.7 million barrels per day, the lowest level since June 2021, indicating a slowing in demand. As a result of yet another significant discharge from strategic reserves, crude stocks increased.

Joe Biden, the vice president of the United States, will travel to Saudi Arabia on Friday to attend a conference of Gulf allies and urge them to increase oil production.

The post Will the Rising Interest Rates Control the Oil Prices? appeared first on forexinsider24.com.