Copyright 2021 - All Right Reserved
Home » Will the Inflation Data Make Oil More Affordable for You?
Commodities 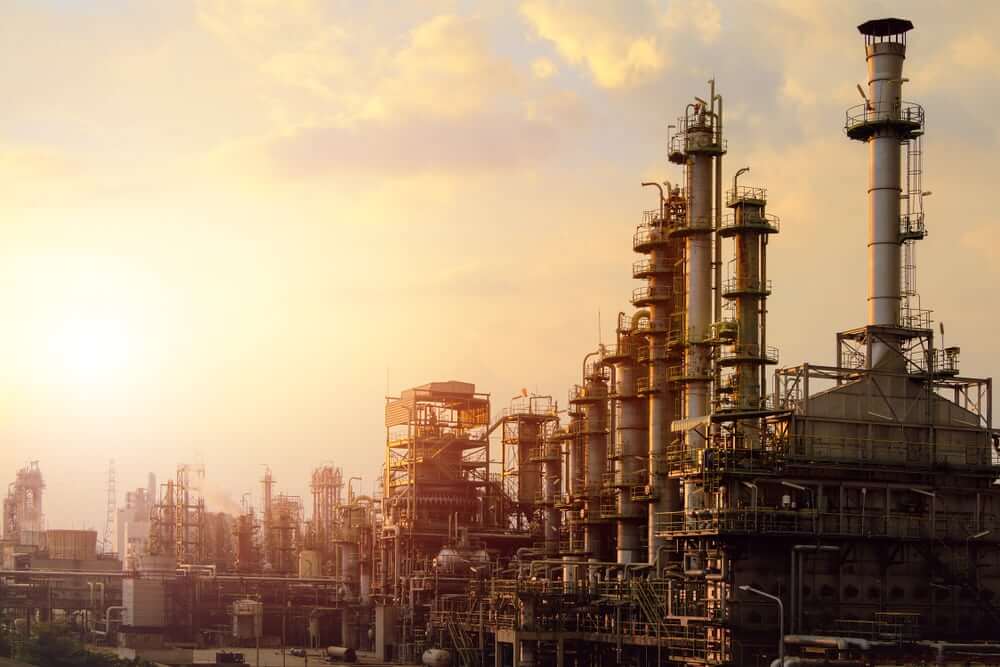 Wednesday saw a little increase in oil prices, a day after prices dropped below $100 per barrel for the first time since April. However, caution ahead of potential market-weakening U.S. inflation data constrained the gains.

Another worry is that rising U.S. interest rates may strengthen the currency, which would be detrimental to oil prices. Warren Patterson, head of commodities strategy at ING, stated that lingering recession worries continue to pound the market, while the strength of the USD and flare-up in COVID cases in some of China is clearly not helping.

A higher dollar makes the commodity more costly to holders of foreign currencies. This reduces demand as oils price is often in U.S. dollars.

The publication of potentially explosive U.S. consumer price index data is anticipated for later Wednesday, according to Stephen Innes, managing partner of SPI Asset Management. According to economists surveyed, the data will demonstrate that U.S. inflation has increased. It should reach 1.1 percent monthly and 8.8 percent yearly.

renewed Chinese COVID-19 travel restrictions have had an impact on the market. To stop the spread of a highly contagious subvariant of the virus, several cities in the second-largest economy in the world have implemented additional restrictions, ranging from commercial closures to general lockdowns.

The post Will the Inflation Data Make Oil More Affordable for You? appeared first on forexinsider24.com.