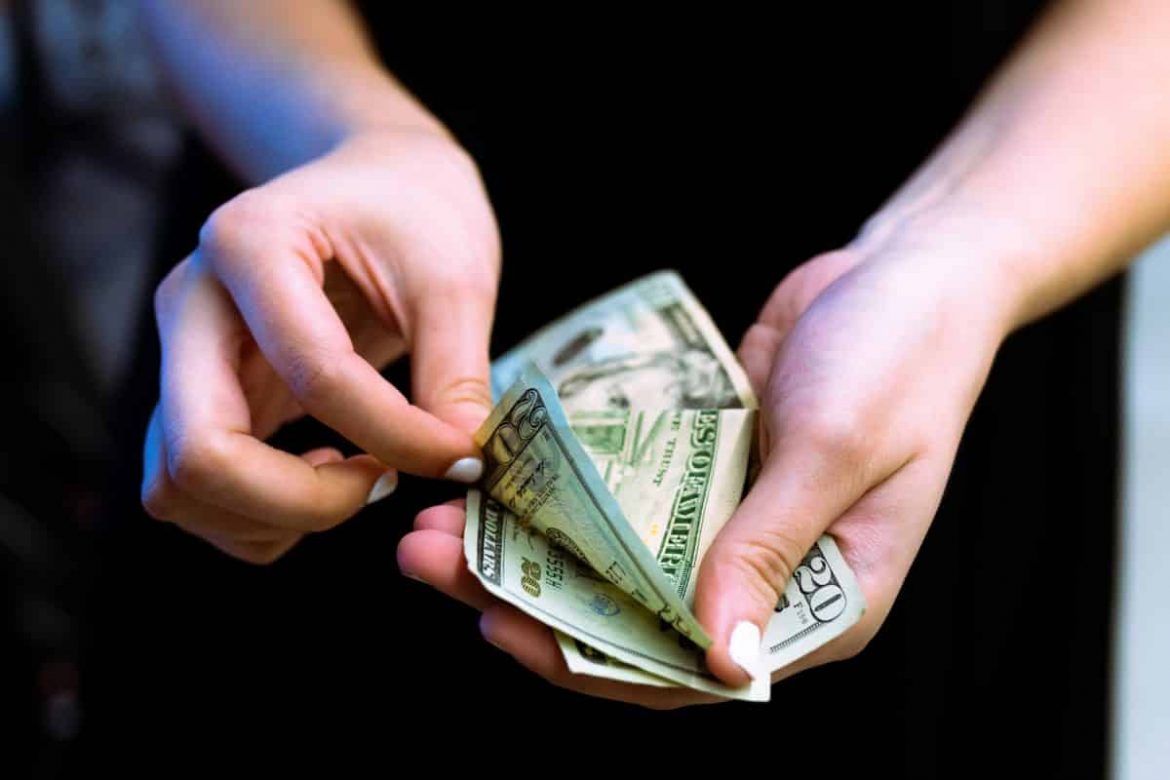 Today consumer price index of the USA tells us that the US dollar is up at 9.1% percent from 8.6 percent. the US dollar is once more attempting to climb higher against the euro and other major currencies. However, some commodity currencies are performing fairly well. We observe that the AUD/USD is maintaining support, which may be related to Australian statistics. Apparently over there the joblessness rate decreased to 3.5 percent.

According to USA’s statistics on jobless claims, we determine that inflation is impacting producers. The USD index is aiming for the 109.00 level in the fifth wave. where the week’s end might provide some resistance. 109.00 level region is the critical zone. if it moves below 107.30 It’s basically a setback for the American dollar during the midst of inflation.

In 2021, there was $1.76 trillion worth of USD in circulation overall. The amount of liquid money in circulation is the M0 money supply. There is M1 and M2 money, with checking accounts becoming increasingly prevalent, followed by savings/money market/CD accounts. In 2019, M2 was valued at $10.5T. The US Fed stopped releasing the M3 money supply number in 2006 because the country had been repeatedly quantitatively easing and injecting stimulus packages to respond to economic upheavals, which essentially amounted to printing money out of thin air. The M3 money supply also included large CDs (over $100,000). According to unaffiliated analysts, the US M3 money supply has now surpassed $19.4T in 2021.

It certainly feels like that. However, a look at the performance of the Invesco Bullish U.S. Dollar Index ETF over the past 14 years reveals that the U.S. Dollar has really become stronger in comparison to a basket of other world currencies. This means that as long as the dollar is the dominant global currency, the United States can keep printing money. However, if that were to change in the future, the printing presses would have to be stopped to prevent a devaluation of the dollar.