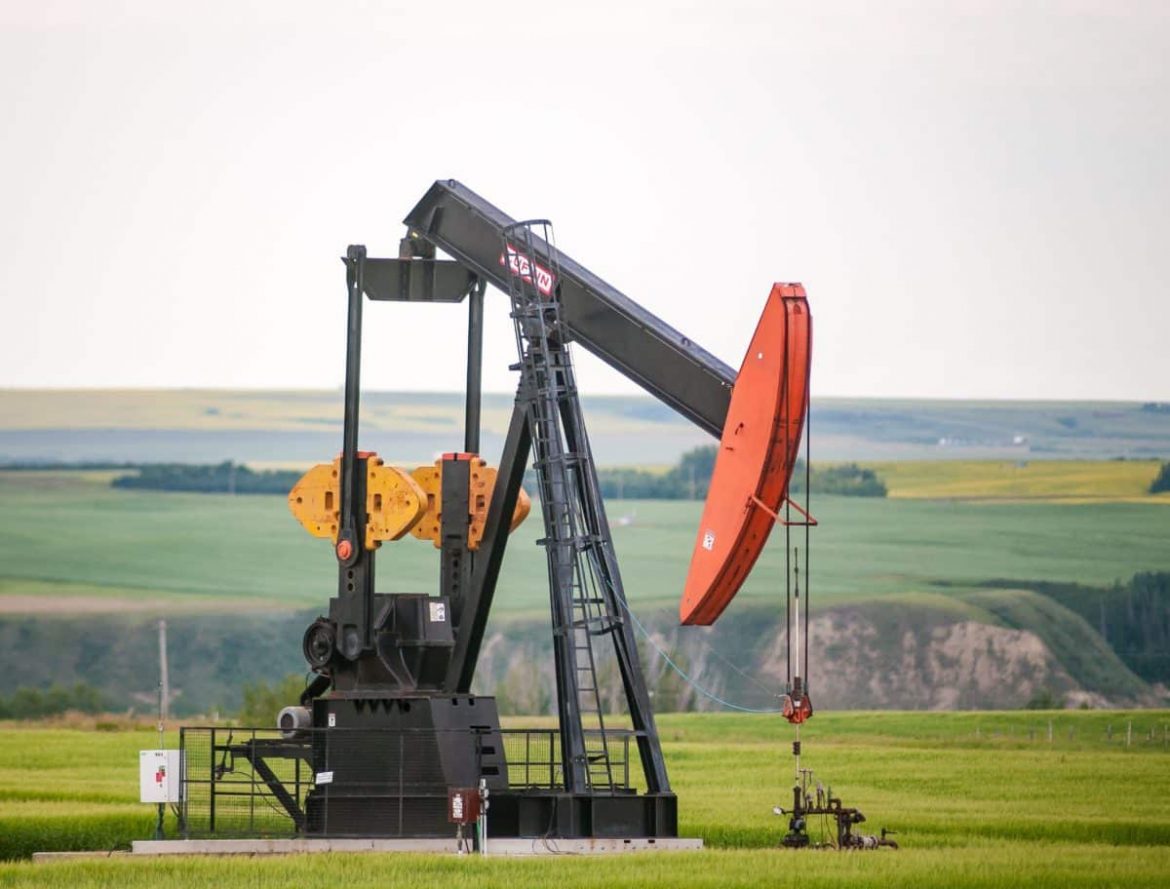 There has been a commotion in the commodities lately. Specifically regarding oil prices. The price of crude oil stayed stable. The oil and gas advocacy group Offshore Energies UK warned that the UK’s recently imposed windfall charge on energy profits could scare away tens of billions of pounds in investment from the North Sea.

The tax will generate 5 billion pounds sterling and is going to lessen the burden that rising inflation and energy prices will have on UK residents. The tax rose from 40 percent to 65 percent.  Both small and large oil and gas producers have voiced their opposition to the proposal suggesting that the worst of the selloff may have passed for the time being, according to a note published today. According to Halley, the rise in US inflation and the tightening of policy in Canada, Singapore, and other nations should have been a drag on oil prices. Oil prices should have fallen as a result of significant increases in official US crude inventories and the American Petroleum Institute.

Despite a decline in exports of crude and finished goods from Russia due to Western sanctions and an interruption in supply due to the civil war in Libya, oil prices have fallen in the last two weeks due to concerns about the recession.

The effect on oil prices

WTI finished the day’s trading 0.9 percent higher at $96.35, while Brent crude finished the session 0.6 percent higher at $99.65/b. According to today’s news story, the oil and gas advocacy group Offshore Energies UK warned that the UK’s recently imposed windfall charge on energy profits could scare away tens of billions of pounds in investment from the North Sea.

Realistically, it is challenging to forecast the short-term direction of oil prices. They are subject to a great deal of political interference. Commodities are in a bear market. There doesn’t seem to be a way out of the low price range for at least a few years. With regard to the Nuclear Agreement with Iran, Iran will sell its oil, which it has accumulated in enormous tanks, which could lead to an additional increase in supplies. As the world’s factory, commodities prices are unlikely to improve until China does. Having said that, unexpected political developments could have a significant impact on the price of oil.

The post The UK’s windfall tax may deter investment appeared first on forexinsider24.com.