Copyright 2021 - All Right Reserved
Home » The U.S. dollar plummeted on Friday. What about the Yen?
Forex 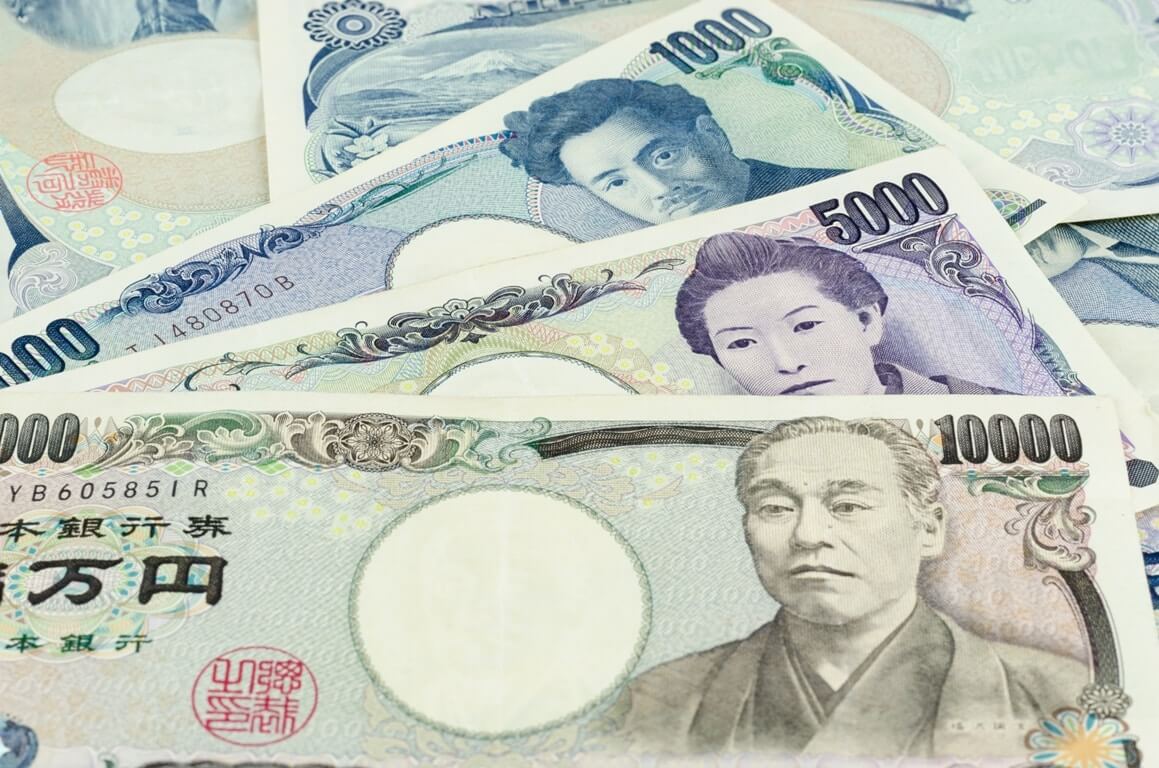 The U.S. dollar tumbled down on Friday as traders evaluated how high the Federal Reserve is likely to hike interest rates by when it meets later this month. Moreover, investors took profits after a strong rally that sent the USD to a two-decade high on Thursday. The greenback has skyrocketed as the Fed is expected to increase rates faster and further than peer central banks. Meanwhile, inflation is surging to four-decade highs.

The dollar briefly soared on Friday after data showed that U.S. retail sales increased more than economists expected in June. Joseph Trevisani, the senior analyst at FXStreet.com in New York, noted that it’s a little bit better than expected, but he thinks everyone realizes that probably that is due to inflation. He also added that traders are closing positions before the weekend and after a long, strong run in the greenback.

Market participants ramped up bets that the Federal Reserve would raise rates even faster after data on Wednesday showed U.S. annual consumer prices surged by 9.1% in June, showing the largest increase in more than four decades. However, odds of a 100 basis points move decreased after two of the most hawkish Fed officials said on Thursday that they would prefer a 75-basis point hike. Currently, Fed funds futures indicate a 73% chance of a 75 basis point rise, as well as a 27% chance of a 100 basis points increase.

What is the forecast for the Euro?

The common currency faces two major catalysts next week. Investors expect the European Central Bank to increase rates by 25 basis points for the first time since 2011 when it meets on July 21. Traders will also be focused on whether the Nord Stream 1 gas pipeline from Russia to Germany will reopen. It closed for maintenance this week, planning to reopen on July 21. However, European governments are concerned that Moscow could extend that in order to restrict European gas supply, thus, disrupting plans to build up storage for winter. If that proves true, the Euro will likely fall again.

The dollar declined 0.09% against the Japanese yen after skyrocketing to a 24-year high on Thursday. The Japanese central bank maintains a dovish stance, contrasting with hawkish moves by other central banks. Meanwhile, the Australian dollar soared by 0.29% after plunging to a two-year low on Thursday on worries about global growth.

On Friday, emerging market currencies remained on pace for their sixth consecutive week of losses. China brought the gloom today, with the yuan marking its biggest weekly drop since mid-May. A much weaker-than-expected economic growth data raised investors’ doubts about this year’s growth target.

Danni Hewson, the financial analyst at AJ Bell, stated that China is one of Asia’s key growth powerhouses. That doesn’t bode well, though, as recession fears grow in many parts of the world. It could fuel speculation that if economic activity is stalling, China’s commodities appetite may wane. The offshore yuan tumbled down a touch, while stock markets also traded in the red.

How are EM currencies faring now?

The Indian rupee dropped to a fresh record low at 79.95 per greenback before easing a bit. Furthermore, the South African rand and the Turkish lira plummeted as the dollar held at a two-week high. The MSCI’s EM currencies index shaved off 0.2%, with analysts forecasting more weakness despite aggressive rate increases across EM economies to quell surging inflation.

BofA strategists David Hauner and David Beker noted that the bottom in EM could only occur when the Federal Reserve needs to shift the focus to avoid a deeper recession. If that happens, EM central banks will have room to move to a more accommodative stance.

The Polish zloty strengthened by 0.2% versus the Euro, rising further from four-month lows. A central bank member stated that Poland’s main rate would be hiked at its next rate-setting meeting in September. Russia’s rouble also firmed on Friday, rising to 58 against the dollar and the Euro. The beginning of a favorable tax period supported the currency.

The post The U.S. dollar plummeted on Friday. What about the Yen? appeared first on forexinsider24.com.