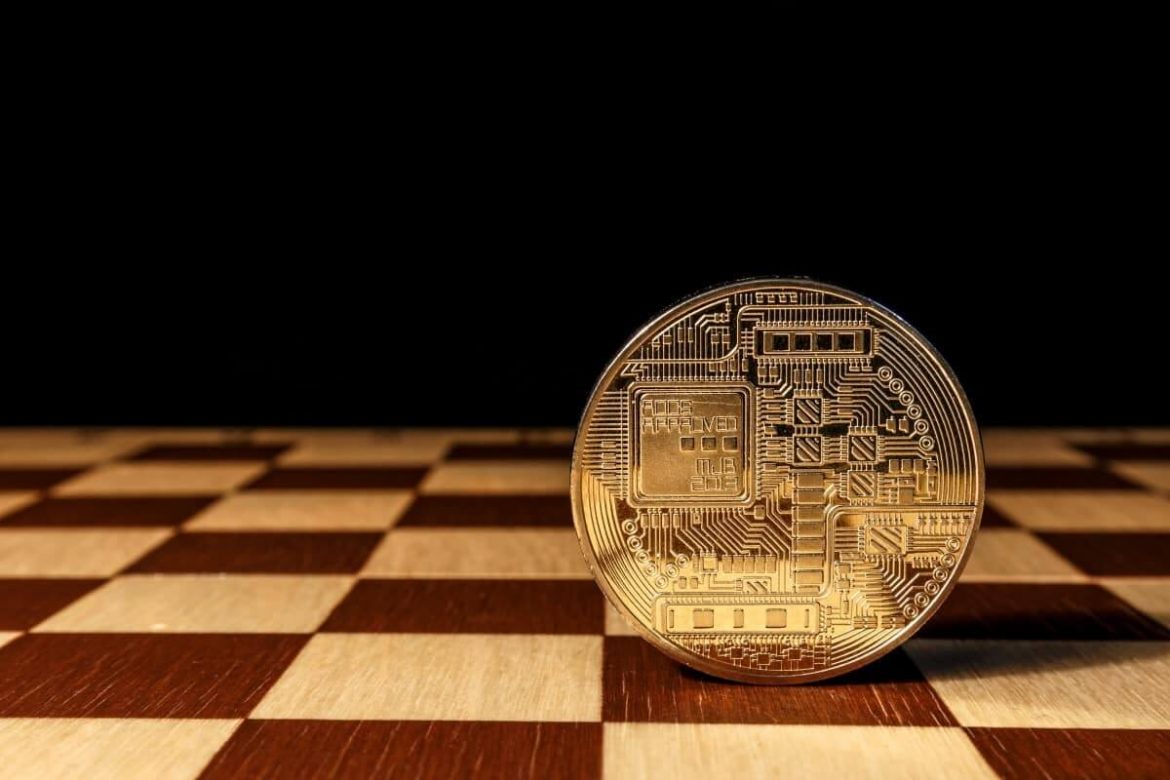 SubQuery’s is an interesting project. It aims to help people create products that allow users to move to a decentralized future faster. The company offers a blockchain developer toolkit, along with the backbone of web3 infrastructure. According to the team, a SubQuery project is a complete API created to organize and query data from chains. It operates between layer-1 blockchains and decentralized apps (dApp). Moreover, it is an open-source indexer organizing and serves well-structured data over GraphQL. The platform also powers the next generation of dApps and tools with web3 data.

Customers can already use SubQuery to extract and query blockchain data. It takes only a few minutes, and users don’t have to pay anything. The SubQuery Network wants to enable the scalable and performant solution but in a completely decentralized way instead of centralized.

Developers need powerful tools to process and query their data faster in order to build increasingly complex and intuitive applications. A core weakness of blockchain data is the relatively poor and inefficient performance of both processing and querying the data. Answering common questions such as – how many tokens are in a given wallet is quite difficult due to the way that DEX data is stored (imagine a chain of pages in a book with some data, each one pointing to the next page).

Users either must traverse through every transaction since the genesis block, or they need to index and transform the data. Meanwhile, developers are building increasingly complex and intuitive applications. Thus, they need more powerful tools to process and query their data much faster than it’s currently possible. SubQuery wants to offer them exactly that.

What does this project offer?

The team believes in a multi-chain future. As more layer 1 networks take off and attract developers, users, and dApps, the challenge of querying all of this rich data is going to grow exponentially. The world needs a flexible, unique, and open-source platform that unlocks the value of such data.

This company already powers some of the top applications in Polkadot. It also serves tens of millions of daily API requests through the managed service. Many users rely on its platform to provide mission-critical data to their production apps. Moreover, these customers represent some of the largest wallets (Fearless and Nova), NFT platforms (Kodadot and Yuser), and scanners (SubVis, Subscan, and DotMarketCap).

The opportunities for the SubQuery platform are endless. And the team achieved that with the four essential tools that are made available to the developers. These are the SDK, SubQuery Explorer, SubQuery Projects, and SubQuery Network.

Through the company’s involvement in the Web3 Grants Program, the SubQuery team has already delivered the open-source Software Development Kit (SDK). The latter allows users to generate their own SubQuery Project, defining how the Indexer should aggregate and traverse their own protocol.

Besides, the SDK is open-sourced with the Apache license. The SubQuery team actively maintains it, intending to continually bring new features and performance improvements. According to the company, anyone will be able to use its SDK to create, build, and even run their own SubQuery infrastructure worldwide.

Furthermore, SubQuery has provided the community with walk-through guides, help documentation, and other material to help them get started with using its platform. Customers will be able to unlock data for their use cases. The team believes that an individual’s success depends on the community’s success.

What about the SubQuery projects?

The company announced about its SubQuery Projects. That’s an online managed service where anyone can publish their own projects for public or private consumption. The company will host users’ projects on SubQuery’s secure platform for free. Once signed in, users will be only minutes away from sharing their SubQuery Project with the world.

In addition, the experienced SubQuery team will manage the production-grade infrastructure on the customer’s behalf, deploying their project to high-performance nodes for a superior user experience. The company focuses on running geo-redundant, reliable, and scalable production indexing servers.

There is also SubQuery Explorer. That’s an online managed service providing access to published SubQuery Projects created by contributors in the community. Users will be able to test queries directly in their browser.

Iron Fish is another promising project. What does it offer?

Iron Fish is a decentralized and proof-of-work (PoW) based platform. It is also censorship-resistant and publicly accessible. The team designed this project to support strong privacy guarantees on every transaction. It believes that privacy is a fundamental requirement to protect the customer and expand the use of cryptocurrencies.

The company has designed Iron Fish as new crypto, aiming to enable customers to make easy, fully-private payments. This platform closely follows the Sapling protocol. Moreover, every account is equipped with a view key. The latter grants its holder read-only permission for the details of their account.

With this protocol, the company is challenging previous patterns of full node usability. The Iron Fish networking layer is already supporting WebRTC with WebSockets. Thanks to that, this platform makes it trivial for all customers to make a true P2P connection with no other setup requirements. The team has built its first Iron Fish implementation in such a way that it can be extended to run a full node directly in the browser in future iterations. The company aims to lower the barrier to entry so that any user with a computer feels comfortable enough to run a full node.

According to the team, the networking layer is a significant part of any blockchain. It helps support all the features that make the protocol unique. Specifically, the networking layer usually dictates how nodes interact with one another. Iron Fish wants to enable its customers to benefit from this system as much as possible. It also has native token IRON, which will give users more advantages.

The post SubQuery is launching its hot token SQT. Don’t miss it appeared first on forexinsider24.com.