Since 2020 copper price has been lowering 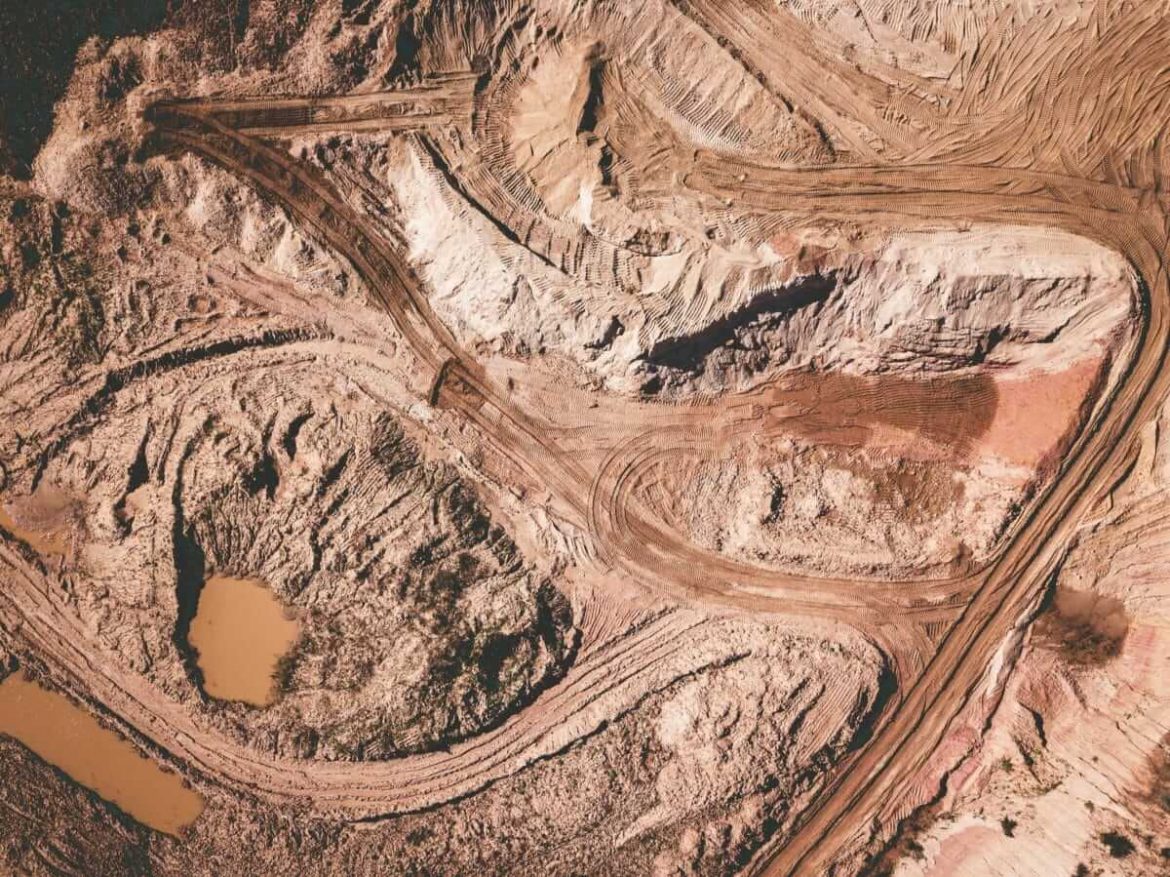 Copper price drops due to concerns about the economy

American inflation statistics have not been looking good lately. They have an effect on the rate at which interest rates go up. Our industrial production depends heavily on copper, and copper wire has a significant impact on the telecom industry. Global Economic Situation is one of the main elements influencing copper pricing. With the way the economic development is going globally, it’s not a surprise that the prices for some metals have decreased. In-demand commodities, such as copper have plummeted in their prices. Today copper price dropped to its lowest level ever since 2020.

Specifically, copper has fallen more than 30%. This is an odd predicament as cooper was reaching a record high in March. Goes to show how much our own anxieties and fear affect the marketplace. It also doesn’t help that inflation has been a big issue for the last few months. Central banks have come up with a strategy to combat the situation. In order to accelerate the price, they just increase the rate to combat decades-high inflation. Traders and analysts alike are aware and afraid of an impending economic slump. Weak demand in top consumer China is a factor worth taking into consideration when talking about devaluing metal prices.

According to the latest update matter on the topic copper went as low as $7,202 on the London Metal Exchange. Which basically means it was down 0.6 percent. As of writing this article, it is at $7,313. The measurement of U.S. inflation above 9 percent indicates fat rate increases and a greater chance of recession. the market will most likely react to copper falling down negatively. Lower inflation than 8% could reduce some of the anxiety. The industrialized industrial nations account for the majority of copper use. The economic state of nations like the United States, Japan, Western Europe, and other nations has a bigger impact on copper prices.

The dollar has reached its best level in two decades as a result of rising U.S. interest rates, making dollar-priced metals more expensive for non-U.S. customers and possibly reducing demand. Additionally, since the beginning of the millennium, the American dollar is now in parity with the euro.
The price of copper varies seasonally. The price of copper typically reaches its lowest point in January and its highest point in August. Trading in commodities is a better investment choice if you want to see good returns on your money.

The post Since 2020 copper price has been lowering appeared first on forexinsider24.com.