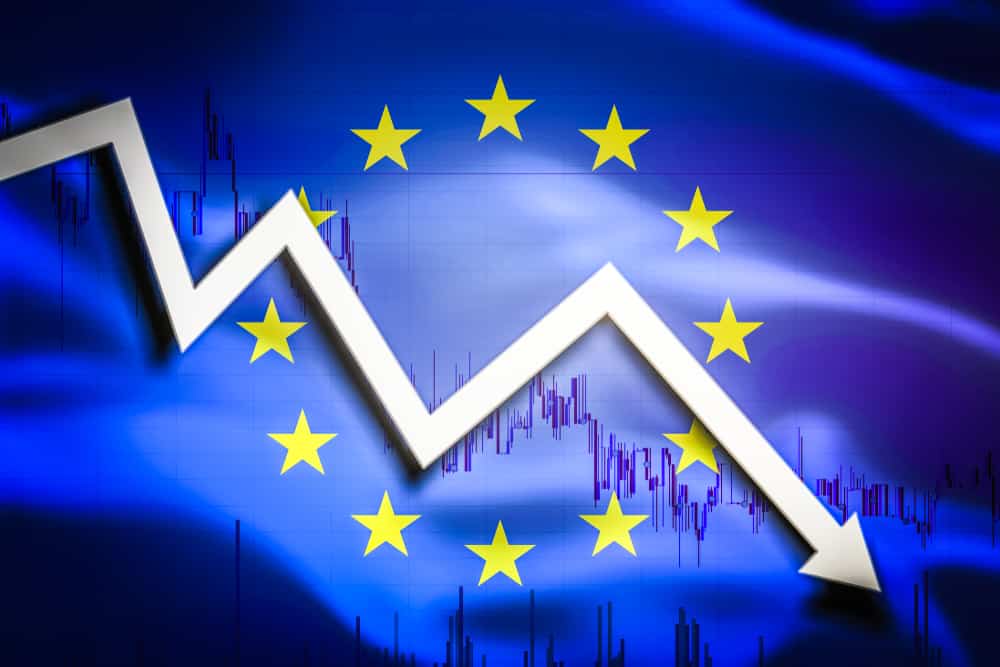 As investors anxiously anticipate the release of the most recent U.S. inflation report, which might influence future Federal Reserve policies, European stock markets fell on Wednesday.

By 4 AM ET (0800 GMT), the CAC 40 in France sank 0.9 percent, the FTSE 100 in the United Kingdom declined 0.9 percent, and the DAX in Germany traded 1.2 percent lower. As they get ready for the publication of the June consumer price index from the US later on Wednesday, investors have been on edge this week. This is predicted to indicate that annual headline inflation, which includes the price of food and energy, increased to 8.8 percent, a 40-year high, from May’s 8.6 percent figure.

In Europe, there was some good news as the British economy grew surprisingly strongly in May, with gross domestic product rising by 0.5 percent, the best performance in five months, thanks to an increase in construction output of 1.4 percent and strong increases in industrial and manufacturing output.

J D Wetherspoon (LON: JDW) shares dropped 5.2 percent in response to the U.K. pub chain’s warning that it would post a larger-than-anticipated full-year loss, citing a rise in labour expenses that outweighed a rebound in sales to levels similar to those prior to the epidemic.

The shares of Swiss lender Credit Suisse (SIX: CSGN) dropped 2.6 percent after it decided to delay the initial public offering of its 1a Immo PK real estate fund due to recent market volatility.

The shares of Scandinavian airline SAS (ST: SAS) increased by more than 13% on news that negotiations to resolve the dispute that began on July 4 will restart on Wednesday. As traders nervously anticipated the U.S. inflation report, which might trigger future U.S. rate rises and impair global activity, oil prices moved up on Wednesday, recovering some of the session’s losses.

According to figures released on Tuesday by the trade group American Petroleum Institute, U.S. crude stockpiles increased by nearly 4.8 million barrels for the week ending July 8, escalating concerns about a slump in oil demand.