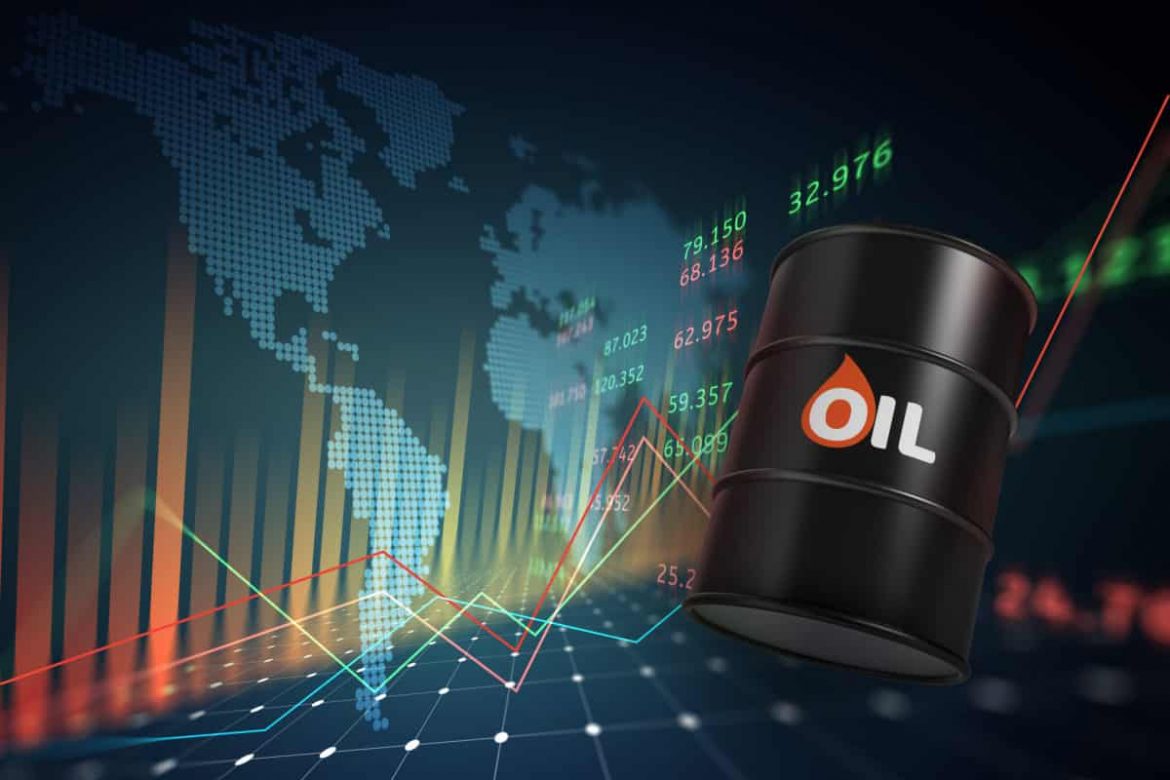 Oil moved higher on Wednesday, a day after falling below $100 a barrel for the first time since April, but gains were limited by a supply report showing swelling stocks and caution ahead of US inflation data.

Despite a tight physical oil market, investors have sold oil futures on concerns that aggressive interest rate hikes to combat inflation will hinder economic development and reduce oil demand. In tumultuous trade on Tuesday, prices plunged by more than 7%.

On Wednesday, investors will be watching for data on June consumer prices in the United States. Economists predict that inflation has increased to 1.1 per cent monthly and 8.8 per cent annually.

In addition, the oil market will scrutinize the latest U.S. supply report from the Energy Information Administration. Crude and gasoline inventories should fall.

Nonetheless, according to estimates published by sources on Tuesday from industry body the American Petroleum Institute, oil stocks increased by around 4.8 million barrels, dragging on prices.

The market is also keeping an eye on US President Joe Biden’s travel to the Middle East. He will likely push Saudi Arabia and other Gulf producers to increase oil output to assist stabilize prices.

Oil and gas operations have been blamed for earthquakes in the Permian Basin of southeast New Mexico and West Texas, according to new research from the University of Texas at Austin, which warns that further production might be disastrous for the region’s geologic stability.

The study, released by the university’s Jackson School of Geosciences, shows recent increases in seismicity in both states. It is due to wastewater injection wells and hydraulic fracturing, sometimes known as fracking.

Production increased across the basin as fracking is good for deeper and more difficult-to-reach shale crude oil and natural gas resources.

The Haynesville Shale in the southeast United States had 49 rigs. It accounted for around 14 percent of the Permian’s rig count.

All of these operations could contribute to an increase in earthquakes and geological instability, with seismicity gradually increasing since 2009. This is the case, particularly in the western Delaware sub-basin of the Permian, which straddles the New Mexico-Texas border. Researchers analyzed regional seismicity and oil and gas operations between 2017 and 2020. They took into account boom years in the area. Hence, they discovered that 68 percent of earthquakes with a magnitude (M) of 1.5 or higher were due to fracking or waste injection.

The fracking process involves pumping underground a mixture of water, sand, and chemicals. This breaks up subsurface rocks (shale) so that oil and gas may be recovered and piped to the surface.

On Wednesday, Indian shares rose, led by consumer stocks, as a drop in oil prices brought some relief to the country, which experienced persistent inflation in June.

Official statistics indicated that India’s annual consumer inflation remained persistently over the 7 per cent barrier for the sixth month in a row. It was above the central bank’s tolerance band. This raised the probability of more rate hikes by the central bank next month.

Brent crude fell $7 on Tuesday, falling below $100 a barrel for the first time in three months.

The decline in crude prices favours India, the world’s third-largest importer of oil, by lowering imported inflation. Crude oil prices falling below $100 per barrel in overnight trades would bode well for our markets, given the widening current account deficit and associated currency depreciation. Due to persistent foreign portfolio outflows from domestic stock markets and safe-haven flows into the greenback, the Indian rupee has been hitting historic lows versus the dollar.

The post Oil up After Settling Below $100 a Barrel appeared first on forexinsider24.com.

Since 2020 copper price has been lowering