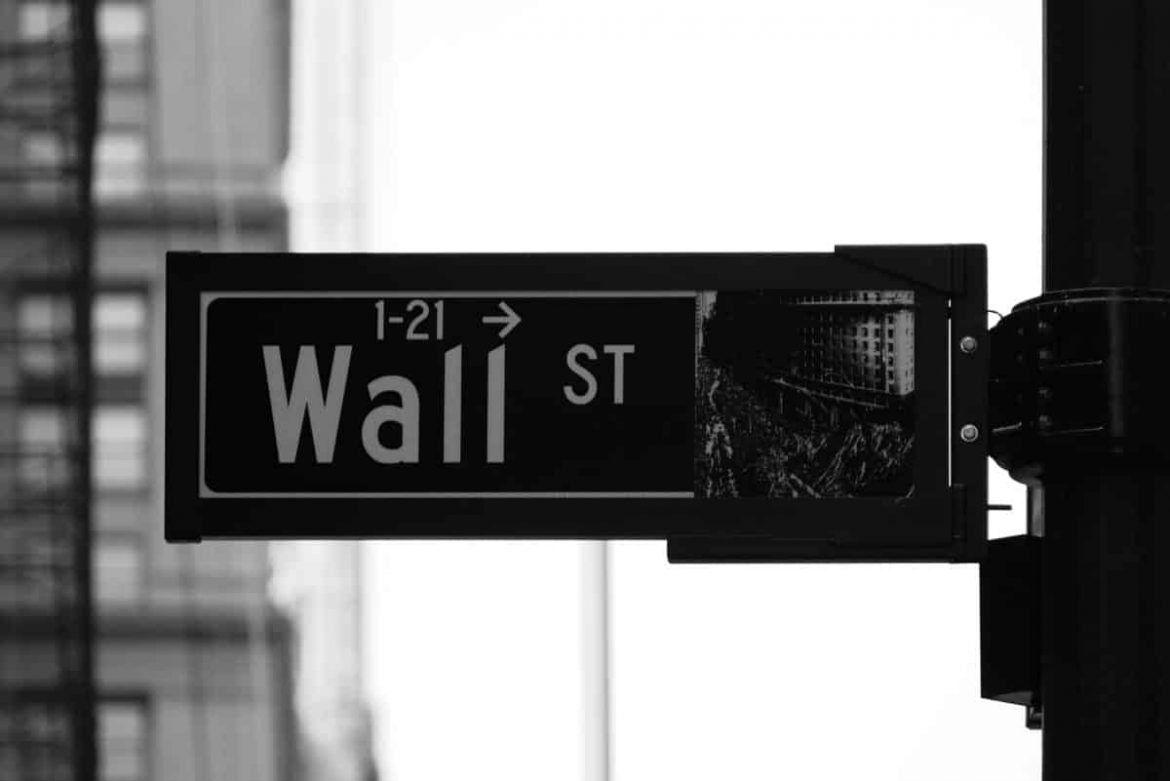 The major stock market news today is about Wall Street indexes declining due to speculation that the U.S. Federal Reserve would raise interest rates. According to a study from the Labor Department, the Consumer Price Index (CPI), which analyzes how much money urban consumers spend on a variety of items, increased in June by 1.3 percent on a monthly basis and 9.1 percent on an annual basis.

As the US GDP expands, the value of the stock market rises. The stock market should reach new highs as our economy grows, more jobs mean more earnings rise over time. In cycles, the economy also operates. For a few years, new enterprises will start up and employers will take on new workers. Due to the increase in employment, more individuals spend money. As a result, firms are able to hire additional staff members and improve earnings.

In recent years, equities have fallen roughly every seven to eight years. Major bear markets occurred in 1973, 1980, 1987, 2000, and 2007. We should soon have a bear market if the trend holds. That indicates that we are making new highs while the bull market is coming to an end. Examining the p/e ratio of the S&P 500 is one of the finest ways to determine whether the market is overpriced. . They divide the stock’s price by its earnings. The average over time is roughly 15. But as of right now, we have reached above 25. Even though we are at record highs, this valuation indicates that we definitely shouldn’t be at these levels.

The case for a 75 basis point increase in interest rates later this month was strengthened by the 40-year high inflation rate. By December 2022, investors now anticipate the terminal rate to reach 3.60 percent, up from 3.41 percent before the data. Fears of an economic slump have increased as central banks prepare to aggressively boost borrowing prices to rein in runaway inflation.