Copyright 2021 - All Right Reserved
Home » EURUSD and GBPUSD: Too Much Pressure
Forex 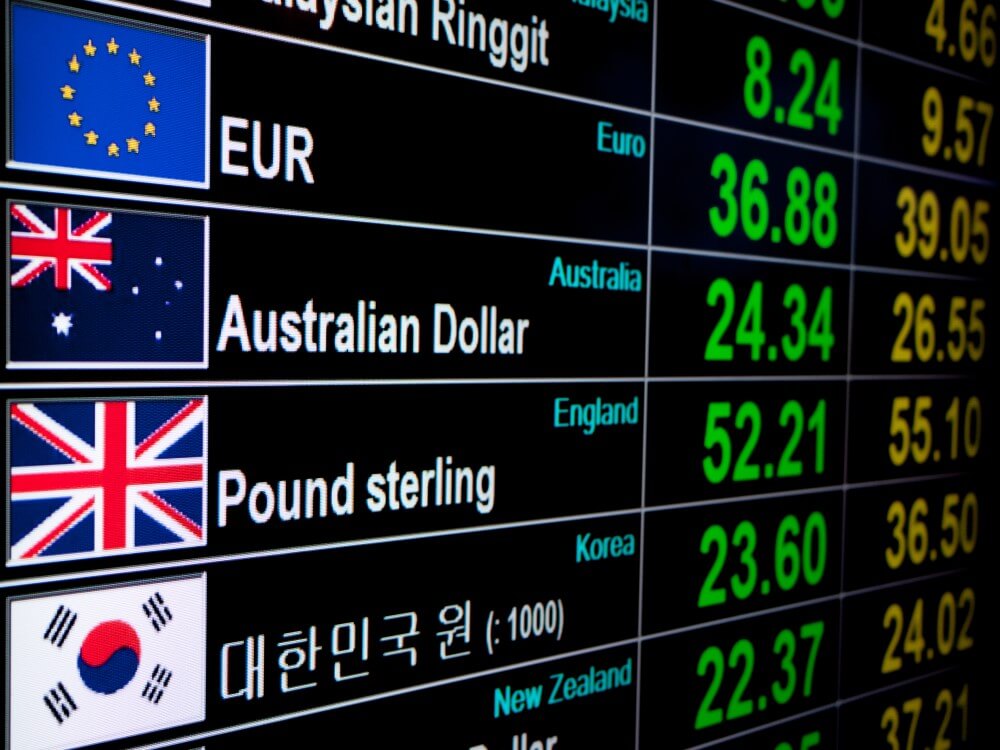 During the Asian trading session, the euro is still trying to hold above the 1.00000 level. Big swings after yesterday’s surprisingly high US price inflation figures of +9.1%. It sent a strong signal that the US Federal Reserve could increase the interest rate at the end of July by as much as 1%, so the dollar gained new momentum, after which some currency traders booked their big profits on strengthening the dollar.

Political scandals and protests in Europe with the announcement of an energy crisis for the coming winter are putting too much pressure on the euro. The euro is trading at $1.00240, which represents a weakening of the European common currency by 0.26% since the start of trading last night. We need a break below the 1.0000 level to continue the bearish option. Then we could expect a further decline to 0.99500 and 0.99000 levels. We need a new positive consolidation and a break above the 1.00500 level for a bullish option first. After that, we could try to climb up to the 1.01000 level. If we manage to hold on to that level, then there would be a chance to see continued resistance up to the 1.01500 and 1.02000 levels.

During the Asian trading session, the British pound continued to weaken against the dollar. Figures were released yesterday showing a better state of UK GDP in the first quarter which helped the pound at first. However, later the figures on price inflation in the US sent a strong signal that the US Federal Reserve could increase the interest rate by as much as 1% at the end of July. Post-Brexit disagreements with the EU over the status of Northern Ireland remain an open topic, which may put further pressure on the pound. The pound is trading at $1.18580, which represents a weakening of the British currency by 0.25% since the start of trading last night.

We need a positive consolidation and a return above the 1.19000 zone for a bullish option. Additional support at that level is the MA20 and MA50 moving averages. If we manage to hold on to that level, the pound could then try to continue towards the 1.20000 level. We need a negative consolidation and a drop to the 1.18000 support level for a bearish option. If a break below occurs, we will look for support at the 1.17500 and 1.17000 levels.

Growth of industrial production in the Eurozone

Eurozone industrial production rose for the second straight month in May, Eurostat data showed on Wednesday.

Industrial production rose by 0.8% on a monthly basis in May, faster than the 0.5% increase in April. This was the second consecutive increase in output and better than the expected increase of 0.3%.

If industrial production remains flat in June, then the output will be the same in the second quarter compared to the first quarter, Capital Economics economist Michael Tran said. However, the latest data suggests that production likely fell in June.

The post EURUSD and GBPUSD: Too Much Pressure appeared first on forexinsider24.com.