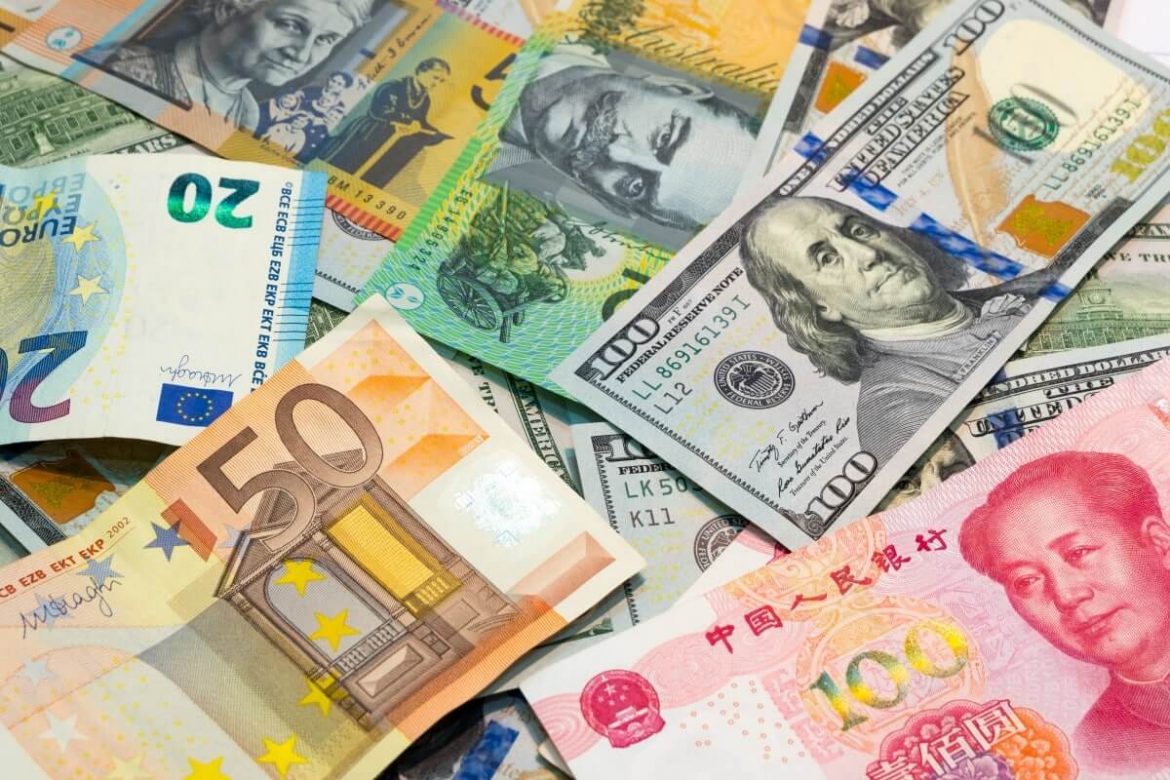 The euro tumbled down below parity to a 20-year low on Thursday as fears over an energy crisis and political turmoil in Italy dented demand for the common currency. On the other hand, the U.S. dollar got more support due to expectations of aggressive Federal Reserve rate increases.

On Thursday, Italian Prime Minister Mario Draghi’s coalition government risked collapse after one of its members, the 5-Star Movement, failed to support a parliamentary confidence vote, including measures to offset the cost of the current living crisis.

Furthermore, the European Commission cut its forecasts for economic growth in the euro area for this year and next. It also revised upward its estimates for inflation today, largely due to the impact of the ongoing war in Ukraine. The euro plummeted as far as $0.99520, hitting the lowest level since Dec. 2002. However, the dollar index skyrocketed to 109.29, the highest peak since Sept. 2002.

Shaun Osborne, the chief FX strategist at Scotiabank, noted that there’s clearly a broader preference for the greenback in the FX markets at the moment. That’s not surprising, considering the broader context of ongoing geopolitical uncertainty, as well as expectations of interest rate rises in the U.S. and the pressures in Europe from the energy supply situation.

Investors have ramped up bets that the U.S. Federal Reserve will be even more aggressive in raising rates after data on Wednesday showed that U.S. annual consumer prices soared by 9.1% in June. That’s the largest increase in more than four decades.

The Japanese yen also dropped against the dollar. Why’s that?

The greenback surged forward to a 24-year high against the Japanese yen on Thursday. The Japanese central bank still maintains its dovish stance that contrasts with hawkish moves by central bank peers worldwide. The U.S. currency exchanged hands higher by 1.22% at 139.23 yen at last.

On Thursday, data showed that U.S. producer prices soared more than expected in June amid increasing costs for energy products. However, underlying producer inflation appeared to have jumped as well.

Meanwhile, the Canadian dollar plummeted a day after the Bank of Canada hiked its benchmark interest rate by a full percentage point. The bank surprised FX markets with its biggest rake increase since 1998.

Osborne thinks the currency may move like that because aggressive rate hikes also add to fears about halting economic growth. According to him, traders are concerned that the Bank of Canada is potentially moving too fast and too quickly. There are also thoughts that it’s making a policy mistake with a 100-basis-point increase considering the housing sector vulnerabilities. The U.S. dollar climbed up by 1.46% against the loonie to C$1.3169 today.

At the same time, the Australian dollar fell, hitting a two-year low on worries about global growth. The Aussie plunged as low as $0.66825, hitting the lowest level since May 2020.

Currencies in emerging markets declined today as the greenback resumed its steep ascent on growing fears of a recession. Furthermore, regional stocks tumbled down after a spate of policy tightening moves by major central banks.

Outperforming currencies, the Singaporean dollar, and the Philippines’ peso surged forward by 0.7% and 0.3%, respectively. The central banks in the countries unexpectedly hiked their interest rates. In addition, Chile’s peso rebounded from record lows after the Andean country increased rates to 9.75% on Wednesday.

Oxford Economics stated that the outlook for EM growth has deteriorated over the past month as concerns of a global recession mount and various indicators point to the weakening of global trade. Currently, inflation is above target in all main inflation-targeting EMs except for China. Emerging Europe also sees the biggest jumps in inflation rates.

EM stocks dropped by 0.2%, while currencies shaved off 0.3%. Turkey’s lira, South Africa’s rand, and Mexico’s peso plummeted between 0.4% and 1%. However, Pakistan’s rupee soared by 0.2% following recent record lows against the dollar.

The International Monetary Fund noted that it had reached a staff-level agreement with Pakistan. The latter will pave the way for the disbursement of $1.17 billion. Hungary’s forint also jumped by 0.4%, snapping a four-day losing streak. The central bank left the interest rate on its one-week deposit facility at 9.75% after last week’s sharp rate increase to stem the currency’s decline.

The post Euro hit a 20-year low while the dollar continues rallying appeared first on forexinsider24.com.