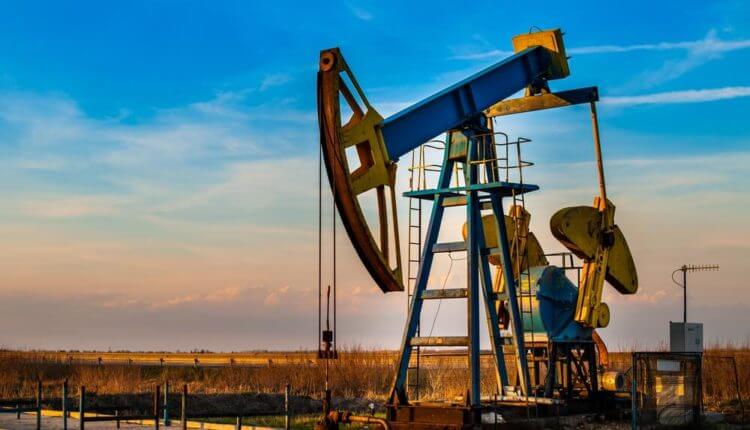 Oil and other critical commodities came under additional pressure on July 12 as the dollar soared to new 20-year highs and approached parity with the euro, fueled by rising fears over the global economy’s health.

Brent petroleum futures were trading 2% down at less than $105/b in early European trade, on fears of fresh lockdowns in China owing to COVID-19 infections.

Oil prices have been under pressure since the beginning of the month, falling below $100 per barrel due to supply concerns. A higher dollar makes crude more expensive for major oil importers, increasing the world’s top energy commodity’s demand issues.

In early European trading, the ICE US Dollar index rose to 108.41, its highest level since October 2002. The S&P GSCI commodity index has dropped 14.5 per cent in the last week and was at 698 on July 11, the lowest level since February 28.

Equinor of Norway has agreed to buy 100 per cent ownership in East Point Energy, a battery storage firm based in the United States. According to the IEA, investment in battery storage will increase by roughly 40% in 2020, reaching $5.5 billion.

Equinor, formerly known as Statoil, is owned by the Norwegian government, which owns 67 per cent of the firm.

A drop in oil prices did not slow down oil and gas transactions in the Permian Basin, with hundreds of millions of dollars changing hands weekly in the United States’ most active fossil resource sector.

According to the most recent Chicago Mercantile Exchange data, domestic crude oil was trading at around $103 per barrel Monday morning.

Because of the lack of demand, energy companies cut production, but have recently struggled to match the market’s quick comeback once COVID-19 vaccinations became widely available.

The consequent energy deficit, combined with Russia’s recent pullout from the world market following its invasion of Ukraine, increased the value of American fossil fuels and saw operators expand their activities in the bustling Permian Basin, which stretches across West Texas and southeast New Mexico.

There were 350 oil and gas rigs in the region as of Friday, an increase of 113 rigs over the previous year. Texas had the most, with New Mexico coming in second.

New Mexico had 112 rigs in the last week, a 49 per cent increase from 75 rigs on the same date last year.

A major natural gas pipeline from Russia to Western Europe was shut down for annual maintenance on Monday, as Germany prepared to restart 10 coal-fired power units due to concerns that Russia may not resume the flow of gas as scheduled.

The Nord Stream 1 pipeline from Russia travels beneath the Baltic Sea and is Germany’s primary supplier of Russian gas. Gas is typically shipped to other countries as well.

The line will be shut down until July 21 for routine maintenance, which the operator describes as “testing of mechanical elements and automated systems.” According to the operator’s statistics, the gas flow decreased as predicted on Monday morning.

Germany and the rest of Europe are racing against the clock to fill gas storage tanks in time for winter and minimize their reliance on Russian energy supplies. Germany, Europe’s largest economy, has received approximately 35% of its gas to power industry and produces electricity from Russia.

The post Oil, and commodity prices under renewed pressure appeared first on forexinsider24.com.