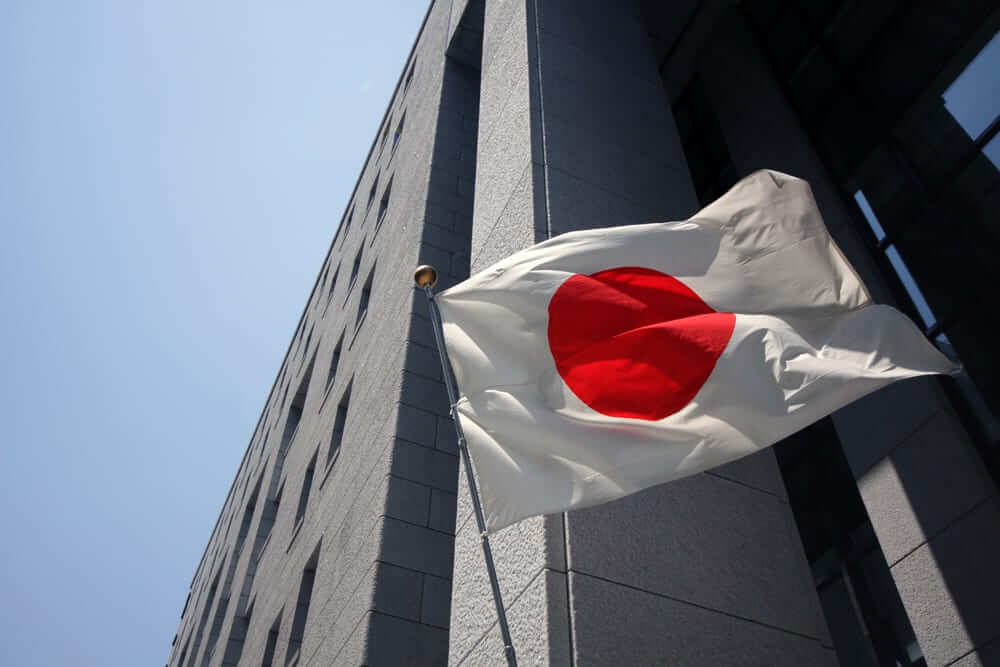 How Has the Death of Shinzo Abe Impact Japan?

It is exceedingly doubtful that Shinzo Abe, the man behind Japan’s “Abenomics” strategy, would be overthrown in the near future. However, Prime Minister Fumio Kishida may ultimately be able to gradually reduce Abe’s government spending and monetary stimulation.

Japan’s longest-serving prime minister was shot and killed on Friday. He was running for office in Sunday’s legislative elections, which saw his party’s coalition increase its majority in the upper house. Hence, this unusual act of political violence shook the whole country.

According to observers, Kishida is unlikely to take any quick action. It may enrage MPs who support Abe. Abe commanded the largest group in Kishida’s Liberal Democratic Party (LDP) after he resigned as premier in 2020. However, in the end, his absence and the LDP’s triumph on Sunday, aided by Abe sympathizers, may provide Kishida with the political capital to alter the LDP’s trajectory.

Kishida’s LDP-led conservative alliance should extend its upper house majority in the election.

According to those close to Kishida, the prime minister and his advisers aim to gradually wind down the Abenomics experiment. It began nearly ten years ago and moves toward normalizing fiscal and monetary policy.

Koya Miyamae, the senior economist at SMBC Nikko Securities, predicted that Abenomics and ultra-loose monetary policy would still be here.

Abe’s 2013 “three arrows in” strategy to end Japan’s protracted deflation received support from a sizable public outcry. This strategy included a long-term growth plan, significant monetary easing, and flexible fiscal expenditure. Governor Haruhiko Kuroda’s aggressive stimulus program at the BOJ assisted in reversing a persistent currency increase that had negatively impacted Japan’s exporters. Moreover, it boosted stock prices and enhanced the business mood. However, economists questioned the absence of changes to assist the economy shift stably into a higher gear and a lack of a realistic growth plan.