Copyright 2021 - All Right Reserved
Home » Euro plunged along with most currencies. Why’s that?
Forex 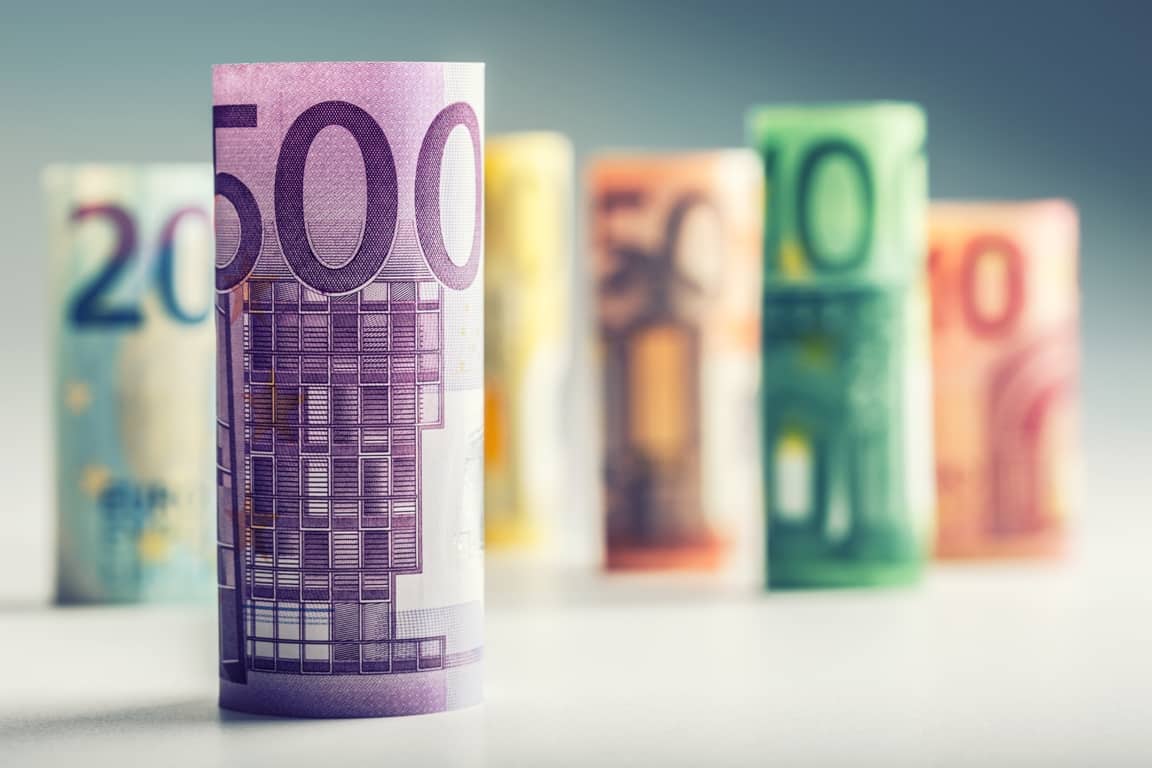 The euro plummeted against the U.S. dollar on Monday after the biggest single pipeline carrying Russian gas to Germany entered annual maintenance. The company expects flows to stop for 10 days. Traders are concerned that the shutdown might be extended due to the war in Ukraine. That would further restrict the European gas supply, tipping the struggling euro area economy into recession.

Societe Generale currency strategist Kenneth Broux noted that what’s interesting is that analysts are reversing the bounce from Friday. Moreover, it looks likely that they will be testing parity as they have two big reports from the U.S. That could be another catalyst – added Broux, referring to inflation and retail sales data.

The common currency exchanged hands lower by 0.8% at $1.0105 per dollar, at last, thanks to the greenback’s broad gains as risk aversion gripped market participants. The Euro tumbled to the brink of parity at $1.0072 on Friday. The release of a bigger-than-forecast U.S. payrolls figure for June had triggered the currency’s downfall before it recovered slightly.

According to Broux, the single currency will have more chance to rally if the scope for aggressive U.S. rate hikes eases and the European economic outlook improves.

Meanwhile, analysts at ING think that with energy supplies won’t likely improve anytime soon. Besides, central bankers are showing no signs of being distracted from tightening cycles. Thus, the worst case for the euro would be if it heads towards $0.95 in July.

How is the U.S. dollar faring?

The greenback edged to a 24-year high versus the Japanese yen on Monday. Japan’s ruling conservative coalition’s strong election showing indicated no change when it comes to loosing of monetary policies. The dollar traded at 137.28 yen this morning, the strongest since late 1998. It exchanged hands higher by 0.7% at 136.07.

Analysts think that expectations of another red-hot U.S. inflation data print for June will encourage bets of aggressive rate increases from the Federal Reserve. That could also propel the greenback higher. This week’s other main economic event is Chinese second-quarter GDP data that is due on Friday. Investors are watching for signs of how hard the economy was hit by coronavirus lockdowns.

On Monday, the offshore yuan declined by 0.3% versus the dollar. A gauge of emerging market currencies also lowered as the greenback soared to a 24-year-high on fears of a global recession. Sri Lankan bonds plunged to record lows. The country’s president and prime minister offered to resign after violent protests.

Sri Lanka’s central bank governor stated that prolonged instability in the island country might delay progress on negotiations with the International Monetary Fund to receive a bailout package. Sovereign dollar bonds issued by Sri Lanka tumbled down between 1.5 cents and 2.3 cents, hitting record lows on Monday.

At the same time, MSCI’s index of emerging market (EM) currencies shaved off 0.2% with the greenback rallying to its highest levels since late 1998.

Piotr Matys, the senior FX analyst at In Touch Capital Markets in London noted that the environment would remain challenging for Emerging market currencies. Selling pressure on them wouldn’t ease in the short term. Traders will likely see more warning signals that economies are heading for a recession or stagflation. Besides, if the Federal Reserve delivers another 75-basis-point rate hike later this month, the outlook for battered EM assets will worsen.

The Turkish lira tumbled down by 0.4% on Monday. Rating agency Fitch announced about the downgrading of the country’s debt rating to “B” from “B+” on Friday. It also cited rising inflation and economic concerns.

Furthermore, Mexico’s peso dropped by 0.4% today. Moody’s cut the Latin American country’s credit rating by one notch on Friday due to investment prospects. Weakness in shares of China’s tech giants, along with a resurgence in domestic coronavirus cases pressured regional stocks. The CSI300 index and Hang Seng index lost between 1.7% and 2.7%. In addition, EM stocks declined by 1.4%.

On Monday, Eastern and Central European currencies (CEE) also ended in the red. The Hungarian forint lowered to 408.31 per euro despite recent interest rate increases. Concerns about an energy supply crunch heightened as Nord Stream I started annual maintenance on Monday.

Matys announced that while central banks in Central and Eastern Europe are hiking interest rates, the latter are not providing CEE currencies with sufficient support due to major concerns about inflation and a recession.

The post Euro plunged along with most currencies. Why’s that?  appeared first on forexinsider24.com.