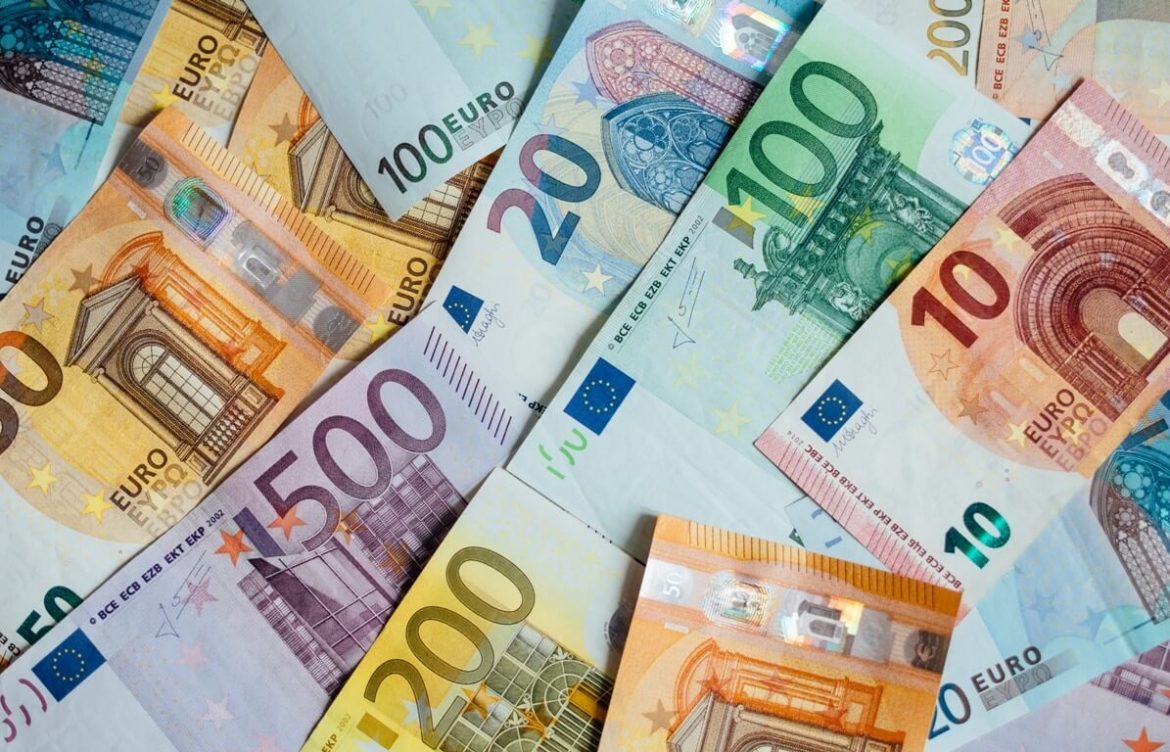 An unprecedented thing is happening today. It’s been two whole decades since the euro was in parity with the US dollar.  Clearly the European economy is heading to a reception after the Russian-Ukrainian war. Some might have thought this would be fiction but as of now 1 euro is the same as 1 American dollar. It’s no surprise that large buy orders were reportedly present at the parity level using cash and derivative structures.

The trajectory of the EURO has been working its way to this precedent. If we take a look at its prices at the beginning of this year, in February USD/EUR pair was worth $1.13 and it has been decreasing slowly ever since then.

Today the euro jumped from near parity versus the dollar and moved into positive territory. The euro increased 0.2 percent to $1.0057 against the US dollar after sliding 0.4 percent as low as $1.00005 earlier. The increase in the euro caused the dollar index to fall, and the unit currently trades at 108.03.

So what does this mean on a global scale?

Firstly, we can assume that the way EU has being doing its exports and imports will be aggressively changed. They might have to pay more for what they choose to import and their exports might get cheaper on the global markets.  The dependency on Russian gas has not been as prevalent anymore after the sanctions that the European union has given to the occupier. There is a wide fear that the Russian gas will be completely cur of to all 12 EU members. This panic also had an impact on the devaluation of the EURO and its implemental doom spiral to parity with the US dollar.

The last time such thing had happened was in 2002, back than the worth of euro was 0,99 dollars. Since then, the euro has appreciated steadily. It was even hitting $1.6 in 2008, when the US was experiencing the worst financial crisis since the Great Depression. It’s ironic how fast things have changed. Russia’s all-out war on Ukraine has turned the tables and severely hurt the economy of the EU. Gas prices have reached record highs as a result of the invasion’s disruption of the energy markets. The unexpected shock has resulted in both a steady slowdown in economic activity and record-breaking inflation throughout the Eurozone, with a total of 8.6 percent in June.

European Commission has already issued a statement and plans to present an update on the economic tabulations that they are currently facing. A revision in definitely a need un their behalf.

The post Euro in parity with USD since 2002 appeared first on forexinsider24.com.