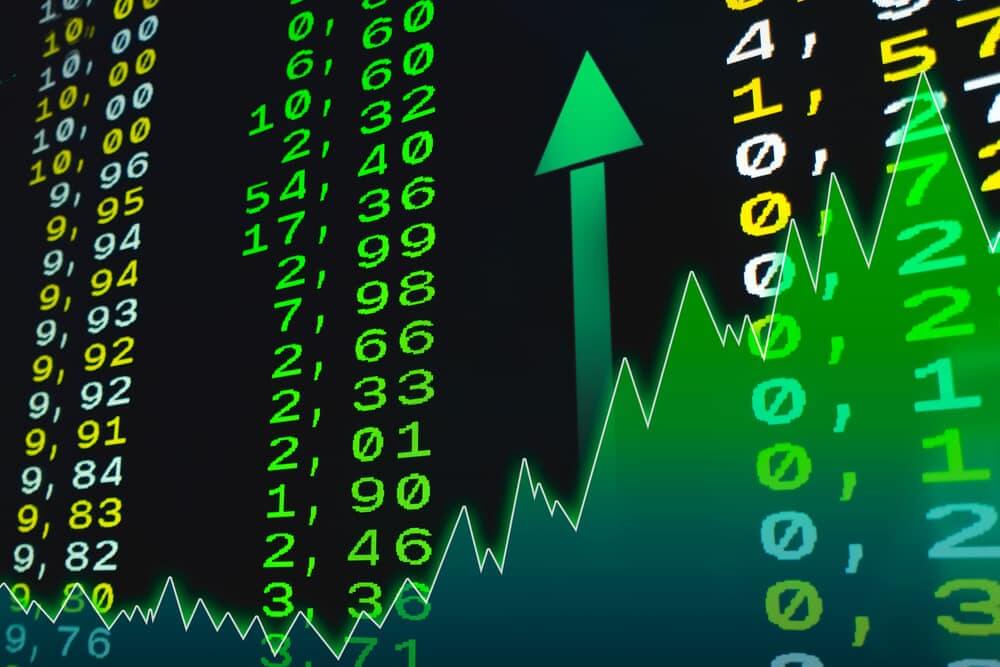 The CAC 40 futures in France declined 0.1 percent. The FTSE 100 futures contract in the U.K. dipped 0.4 percent. Moreover, the German DAX futures contract traded 0.3 percent lower at 2:00 AM ET (0600 GMT). Investors attempted to put aside worries about an impending recession. European indexes finished substantially higher on Thursday. They extended the recovery witnessed after the devastating sell-off in the first half of the year. However, as they attempt to determine how aggressive rate rises would affect the global economy, central bank measures are putting these investors on edge.

Considering this, the address by Christine Lagarde, president of the European Central Bank, later in the session on the threats to the global economy will be significant in advance of the central bank’s next meeting. ECB will likely raise interest rates at the meeting.

Outlook on The Global Economy

The latest monthly U.S. jobs report will likely offer further insight into economic trends. The number of Americans in paid work should grow marginally. However, it is not by as much as the number of jobs gained in May. This report is of utmost importance.

Italian industrial output statistics and French trade data are both on the European economic docket for this Friday. Global markets are uneasy because of the current political crisis in the U.K., which has seen Prime Minister Boris Johnson resign. Moreover, Shinzo Abe, a former prime minister of Japan, was shot earlier on Friday while running for office.

Oil prices steadied on Friday. However, they should still drop for a second consecutive week as recession worries and the resulting reduction in demand continue to be a factor. According to EIA statistics released on Thursday, U.S. oil stocks reached two-month highs last week, totalling slightly over 8 million barrels.

The post What to Watch out For in The European Stock This Week appeared first on forexinsider24.com.